Arg, who spent months in a rehab centre in Thailand last year, lost the pounds over there.

And now he says the secret to staying slim is low-calorie curries.

Read more: Gemma Collins 'worried about James Argent but vows to stick by him after overdose'

He posted a video on his Instagram explaining how his love of curry has not thrown him off course.

Describing takeaway from Tuk In as "the ultimate saviour," he said one of the curries and a naan bread come to just 400 calories together.

"As you know, I absolutely love a curry," he says in the video.

His friends and fellow Towie co-stars praised him with Georgia Kousoulou saying: "You look so good."

Megan McKenna said: "This has made me hungry. Looking good Arg!!!" 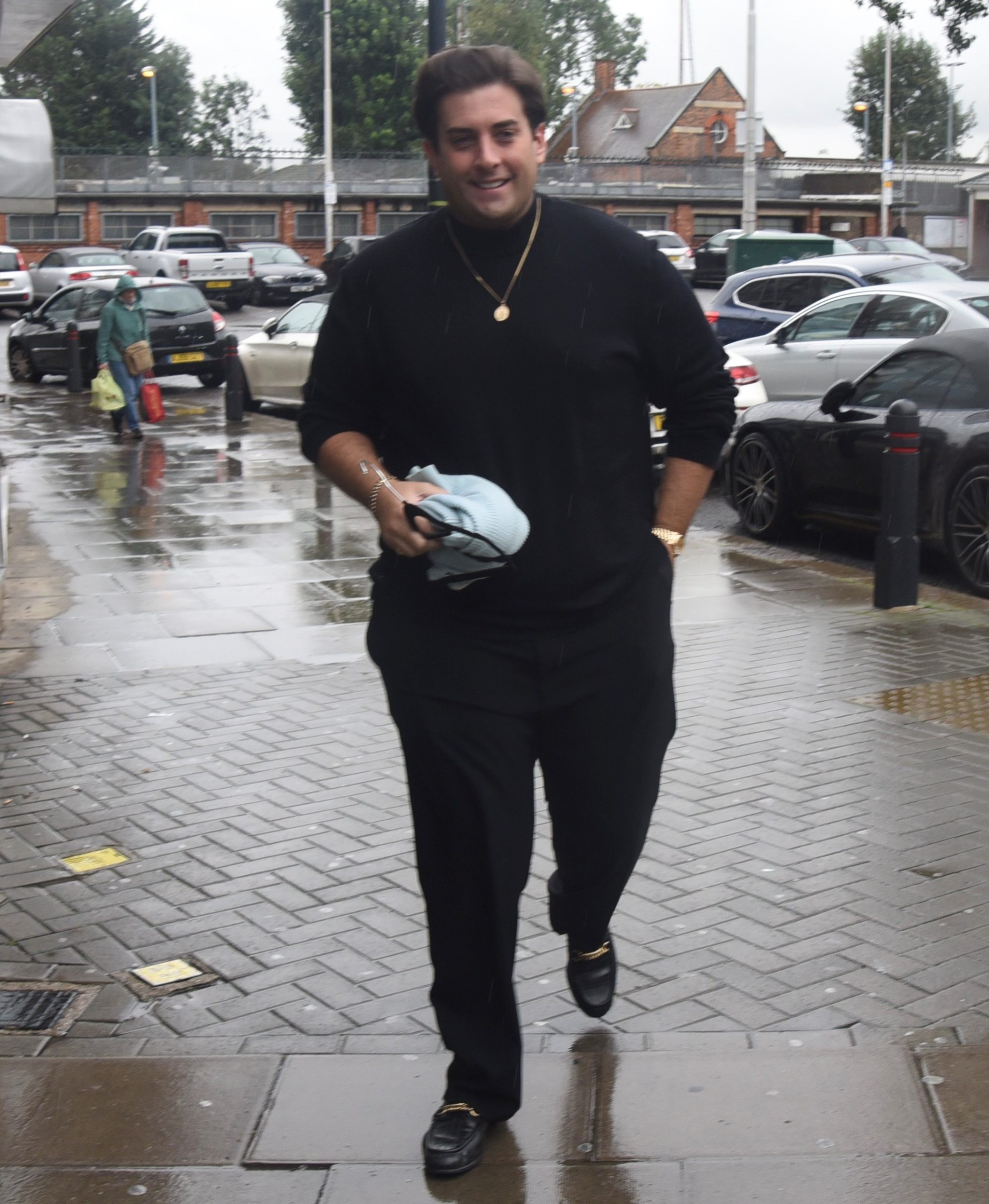 He said on Instagram: "I'm making progress, Inside & Outside. One day at a time."

Meanwhile, there's been rumours Arg is back on with his on-off girlfriend Gemma Collins.

Reports last week in the Daily Mail suggested Gemma has been visiting Arg 30 miles away from where she is staying during lockdown, at her brother's place. 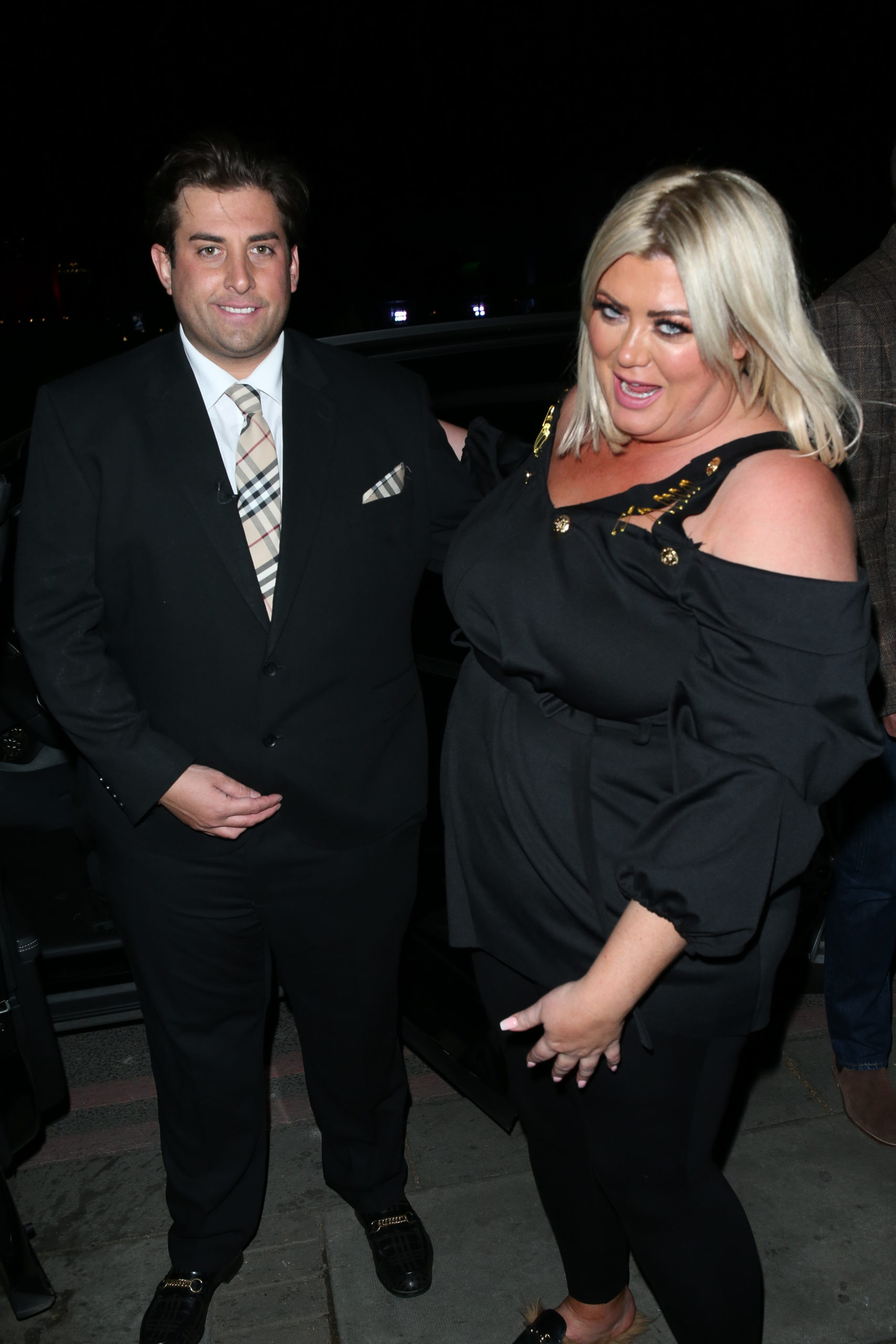 James and Gemma have had an on-off relationship for eight years (Credit: Splash News)

Meanwhile, Gemma has showed off her own weight loss on Instagram.

She put the slimming success down to eating out less during lockdown, and cooking from scratch.

She said: "Have a beautiful day everyone, stay POSITIVE and use your time wisely.

"I’ve been concentrating solely on my health recently and feel so much better because I have had TIME!!!!! Yes TIME !!! to focus on it. "No eating out and having to cook from scratch. "I do have Saturdays off to have whatever I want however use the next 3 weeks wisely, keep a positive mindset. "Try and stick to routine in the week I find it helps."

What did you think of this story? Head to our Facebook page @EntertainmentDailyfix and leave a comment to let us know your thoughts.