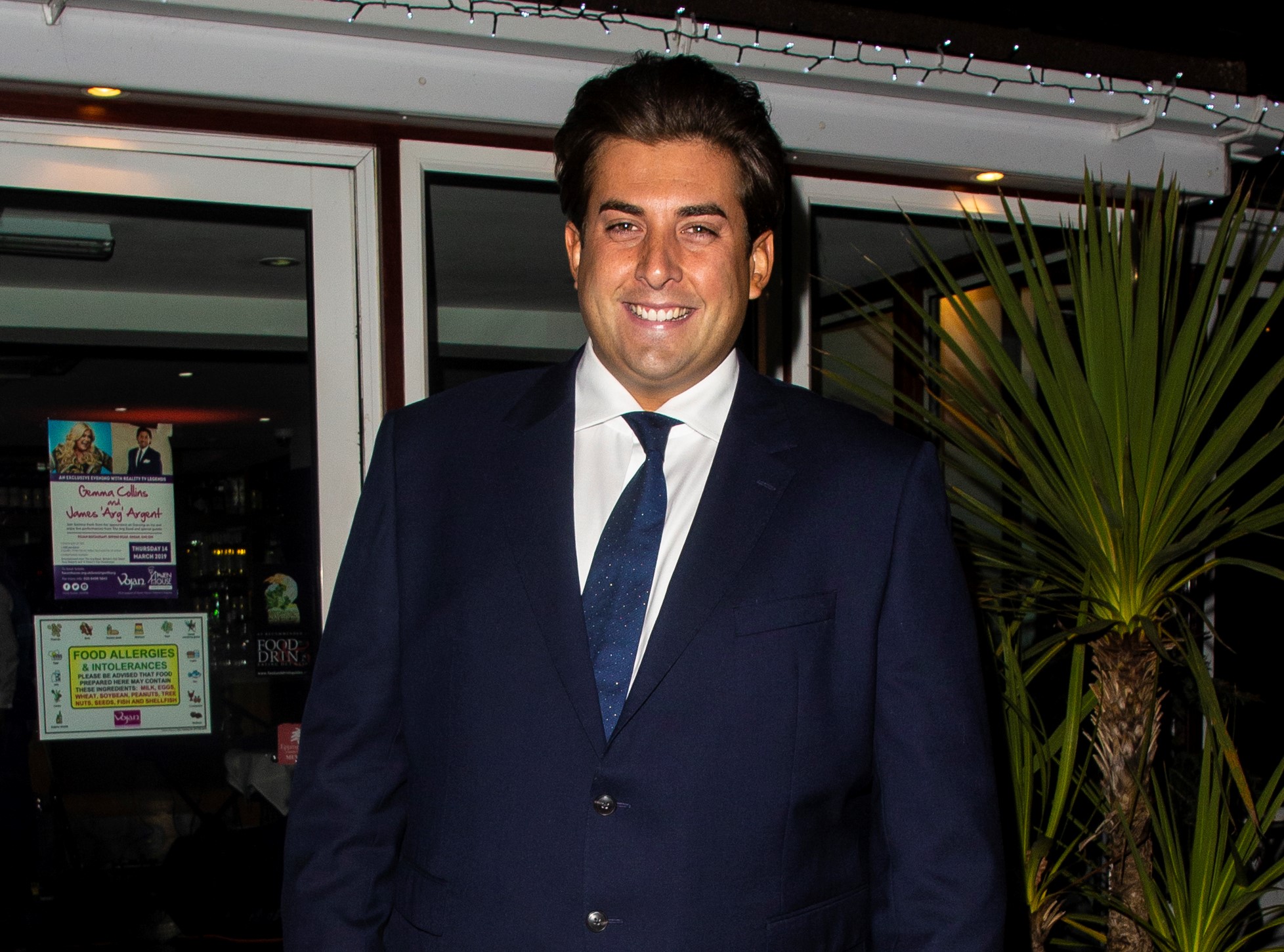 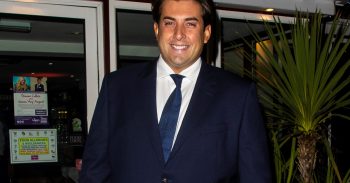 He has vowed to change his unhealthy ways

Gemma Collins’ boyfriend James Argent has revealed that he is finally doing something about his weight gain after being told it could kill him.

The TOWIE star’s weight has soared in recent months and an expert has warned the 31-year-old that his size could cause serious health risks.

Now, Arg has joined a boxing gym in the hope of shedding the pounds and has vowed to change his life.

The Essex star shared a snap from inside a ring at Peacock boxing club in London and told his fans: “I’ve been warned I’m on “Death Row” because of my weight gain!

“Thanks to my old friends @mranthonyyarde @tundeajayi9 today my life changes & I’m back in the boxing gym! 🦁.”

He joked that he’ll now be living there, adding: “@peacockboxingclub is my new home! 🥊. #healthylifestyle #hardwork #dedication.”

I’ve been warned I’m on “Death Row” because of my weight gain! Thanks to my old friends @mranthonyyarde @tundeajayi9 today my life changes & I’m back in the boxing gym! 🦁 @peacockboxingclub is my new home! 🥊 #healthylifestyle #hardwork #dedication

His followers wished him luck on his new health and fitness venture.

A second wrote: “Well done you, it’s about time you started to look after yourself.”

Miller, who predicted that the star is over 18 stone, told Best mag: “I want [Arg] to realise he might soon suffer a heart attack, stroke and even cancer due to his size.”

Arg’s weight has fluctuated over the years and he has even tried fitness bootcamps to drop the pounds.

He also chose to go sober over eight months ago.

In recent months his weight appears to have crept up and he admitted it’s now affecting his sex life with girlfriend Gemma, 38.

While appearing on Celebrity Juice this month, he admitted his “belly gets in the way” in the bedroom!

Hopefully Arg will be following Gemma’s healthier ways as she has recently been eating a vegan diet and showed off her weight loss on Instagram.

She told her followers: “Thanks for your weight loss comments my hard work is defo paying off ✌🏻#veganlifestyle #eatlifenotdeath🌱.”

Do you think Arg will reach his goal? Leave us a comment on Facebook page @EntertainmentDailyFix and let us know.