Bobby Brazier, who is the son of Jeff Brazier and Jade, posted some images from the event on Instagram.

He was with his younger brother Freddie.

What a day. ❤️ quality birthday at home x

Read more: Jade Goody's bridesmaid reveals she "screamed" as she told sons she was going to die

His birthday was on Saturday.

But Bobby was keen to celebrate it with a handful of friends and "best mate" Freddie, who is 15.

Since growing up, he has carved out a successful career as a model.

Some of the partying group appeared to sip beers and play beer pong in garden,

Bobby and Freddie, who are underage, had to miss out on that! 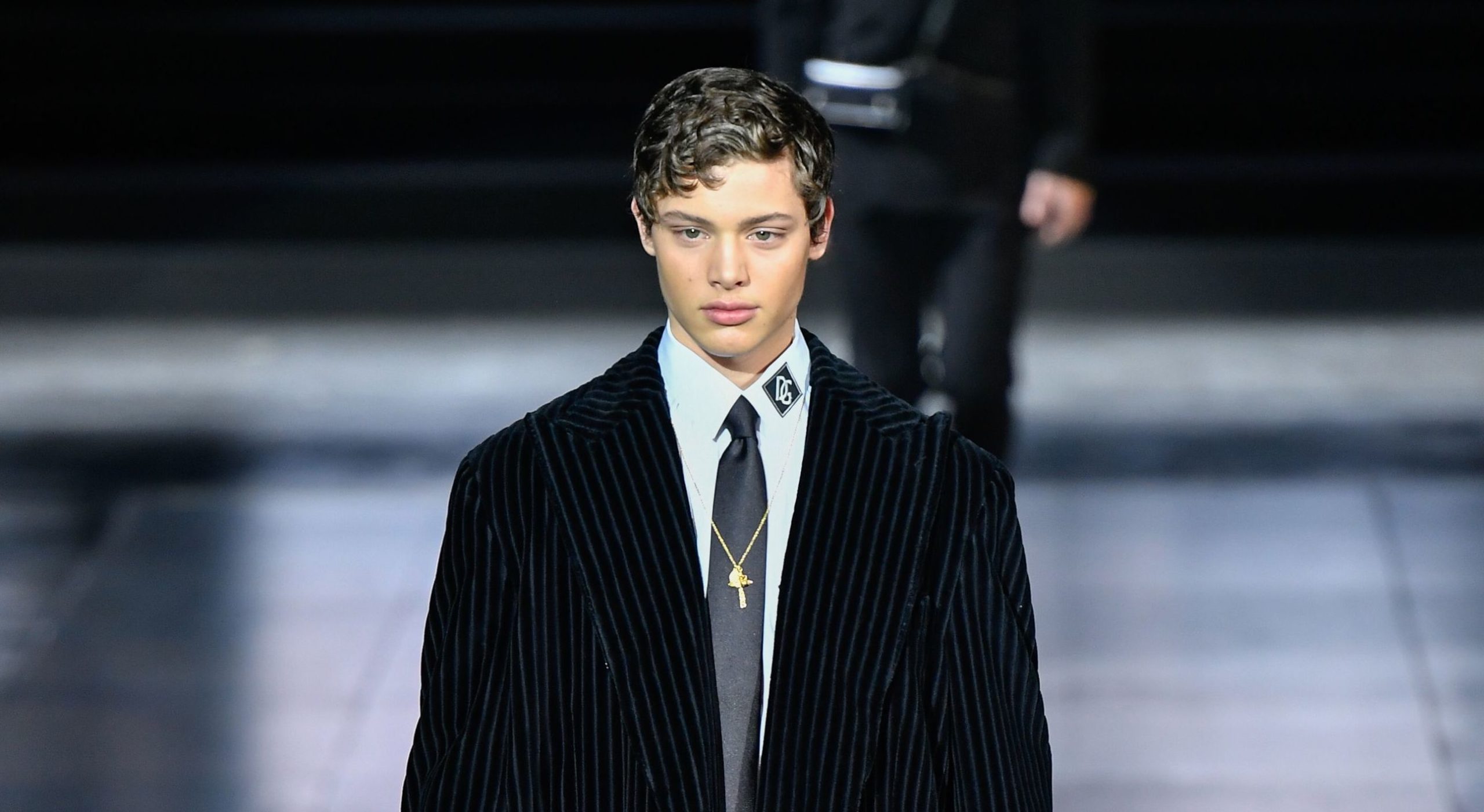 Meanwhile, Bobby has signed to the prestigious Unsigned Agency.

It has led to him walking the catwalk for designers such as Dolce and Gabbana at London Fashion Week.

He has also collaborated with Tommy Hilfiger.

Proud dad Jeff told that Bobby had to choose between various offers.

"He's signed up with a model agency," he revealed to The Sun. "Because he had quite a few that wanted to take him on.

"I know he's sort of quite hopeful for what that might bring, and basically it just seems like there's a few opportunities available to him. " 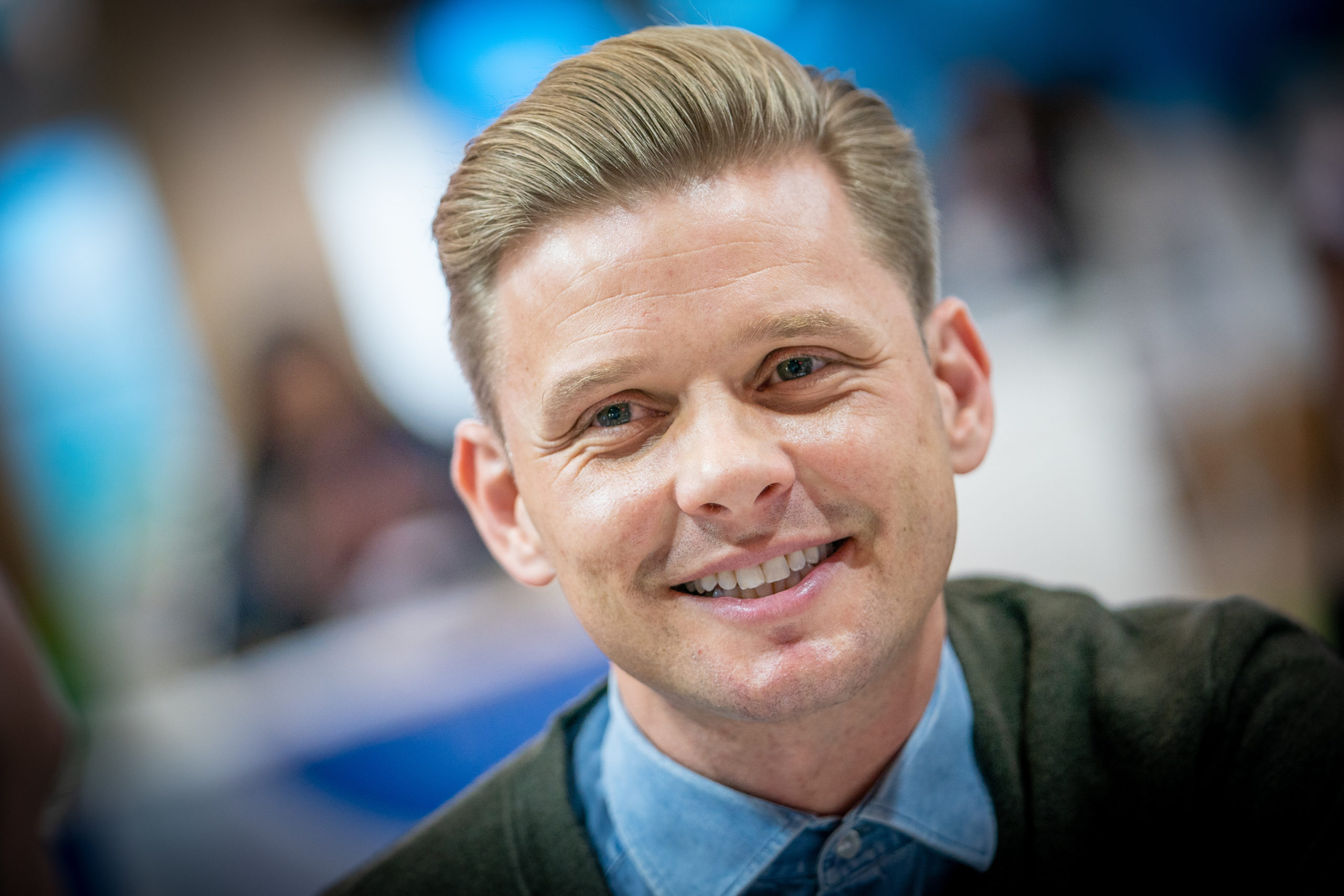 Bobby stumbled into the modelling business by chance.

It happened when he was due for a scolding after he got in trouble at school, he sat down for a coffee with his dad.

After he left, a talent agent chased him down the street asking if he had representation.

He put his name down on the insistence of the agent - Cesar Perin, a scout at Unsigned. Jade would be so proud!