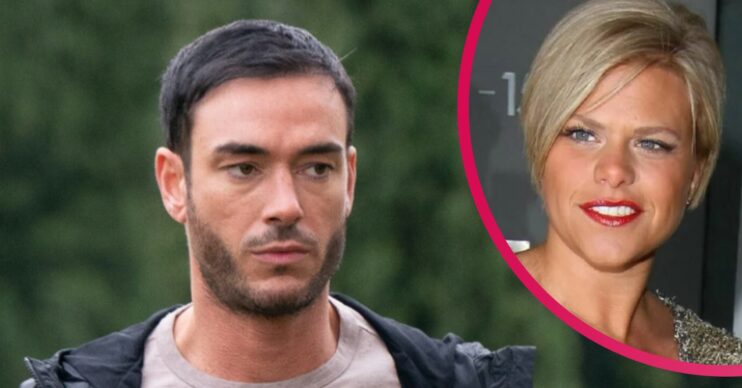 Jack Tweed, the widower of late reality TV star Jade Goody, has opened up about his charity fundraising.

The 34-year-old is supporting a cancer rehab appeal efforts by hosting an upcoming charity ball.

And Jack, who married Big Brother cast member Jade just weeks before she passed away in 2009, admitted what he is doing is ‘close to his heart’.

Jack’s Instagram fans appeared bowled over by the announcement, with some suggesting Jade ‘would be proud of him’.

Jade Goody: What is the Jack Tweed announcement?

He said: “I’m proud to announce I’ve set up my own cancer rehabilitation charity in aid of my late wife Jady Goody.

“This is very close to my heart and cervical cancer has affected millions of people all over the world.

“On Thursday, July 21, I’ll be hosting a ball in aid of Jade at Down Hall where we got married.”

Mark will apparently host the party while Arg’s band will perform.

Jack also promised welcome drinks, a three-course meal, an auction, a raffle and games at the bash.

And many others made it clear they felt impressed with him.

“What a way to honour your wife… such love,” gushed one commenter.

“Proud of you Jack,” wrote another.

Making your wife and so many others so proud!

A third person cooed: “Absolutely amazing! Making your wife and so many others so proud! Good for you, well done.”

And another moved person hailed Jack: “This is heartwarming, well done.”

Back in March it was reported Jack said rekindling a relationship with Jade’s sons made him feel ‘closer to her’.

He told The Sun: “I speak to the boys much more now than I did and that really helps. They message me and I love being in their lives again.

“I’ve never tried to replace their dad, I know that I’m not their father, but they know that if they ever need anything, they can speak to me.”