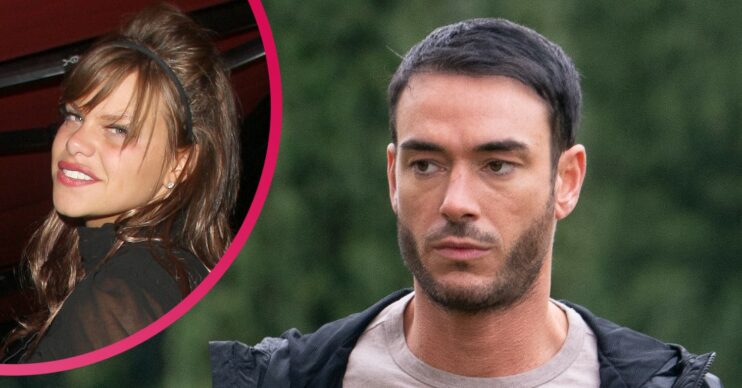 Jack Tweed, the widower of Jade Goody, has opened up about rebuilding his relationship with her sons.

Big Brother star Jade died in March 2009 after a battle with cervical cancer. The couple only married a few weeks earlier.

Last year Jack revealed he wished he could see more of Jade’s boys, Bobby and Freddie.

That’s because he spent a lot of time with them when they were with their mother.

‘I brought them up until Jade died’

Electrician Jack said in March 2021: “All the boys’ life and memories of Jade are with me.”

Bobby and Freddie were little more than toddlers when their mum passed away. They were subsequently raised by their dad, Jeff Brazier.

Jack added at the time: “I brought them up until Jade died and I gave them £400,000 from my cut of our wedding deal for their education. I’d have done anything for them – and I still would.”

Jack Tweed on reconnecting with sons of Jade Goody

As it turns out, Jack managed to reconnect with the two lads, now 18 and 17, through a mutual friend.

According to The Sun, Jack bumped into Bobby at the house of TOWIE star James Argent.

Jack told the tabloid: “I speak to the boys much more now than I did and that really helps. They message me and I love being in their lives again.

“I’ve never tried to replace their dad, I know that I’m not their father, but they know that if they ever need anything, they can speak to me.

I know Jade would be so happy that we are close again.

“It makes me feel a lot closer to Jade when I talk to them, and I know she would be so happy that we are close again.”

Jack also noted how he contacted Bobby and Freddie on the recent 13th anniversary of their mum’s death.

He also said they are both like Jade in many ways.