Jacqueline Jossa has wowed her fans by showing off her new hairdo.

The former EastEnders actress shared a photo to Instagram on Thursday as she showcased her freshly-dyed locks.

She captioned the post: "New hair," and tagged her hairdresser and makeup artist.

Love that colour really suits you, you look totally different.

Fans loved her new hair colour, with one person gushing: "Didn't think you could get anymore beautiful tbh, but wow you look bloody gorgeous girl."

Another wrote: "Love that colour really suits you, you look totally different," while a third said: "Gorgeous girlie... you suit it lighter but love it natural too."

It comes after Jacqueline slammed trolls after they called her "fat and ugly". 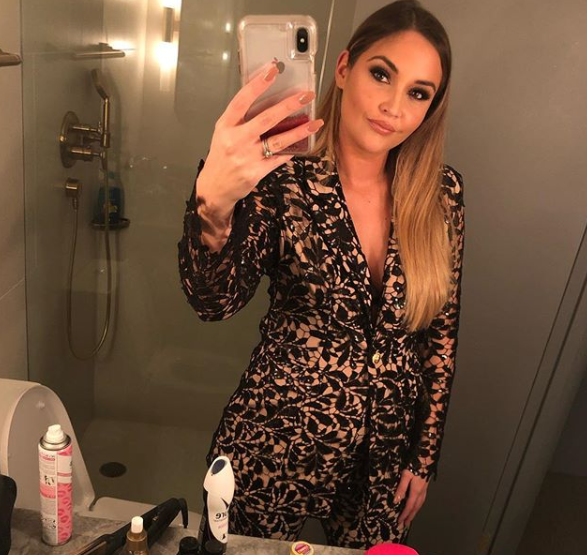 Sharing a video to her Instagram, Jacqueline ranted: "There are certain things in my life I do not want to discuss, or really I just don't want to be told that I'm fat and ugly, okay?

"I get that on a daily basis. I do think it's important to look after yourself. Sometimes all the comments and what people say to me get to me a little bit too much.

"I'm not ashamed to admit that I don't like reading horrible stuff about myself."

Revealing she'd talked to her friends about the trolling, Jacqueline – who is mum to Ella, four, and Mia, nine months, – continued: "They are normal girls like me but they're not in the public eye. 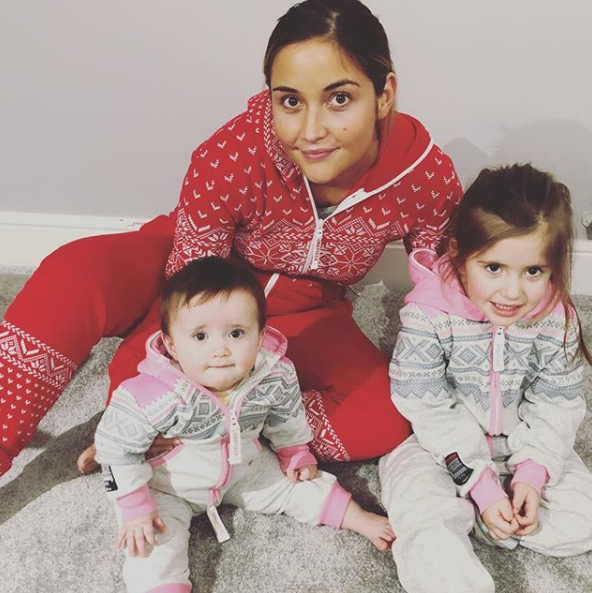 "I said you don't have people, different people, coming up to you on the streets saying: 'You've put on weight', 'you were so much better looking before you had kids' or 'you've gone so downhill, it's no wonder your husband doesn't want to be with you'."

She added: "I get that on a daily basis and it does hurt. It's not nice. We are not in a great world and I've got children and I don't want them to grow up in this scary place. 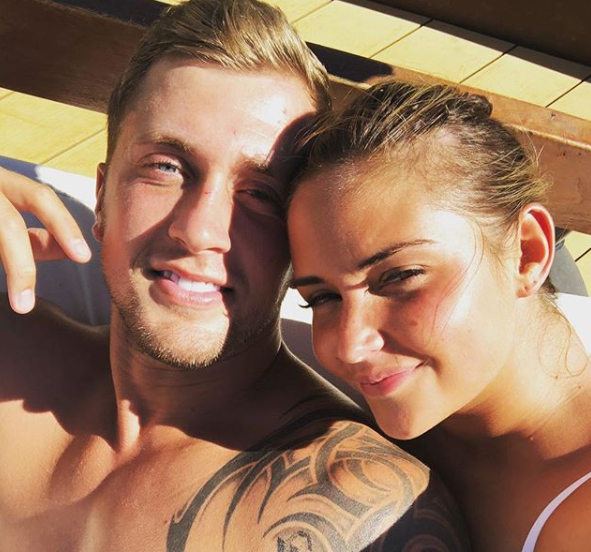 However, last month, Dan was hit by rumours that he had kissed Love Island star Alexandra Cane during a night out in Manchester, something he has denied.

Jacqueline has since been spotted wearing her wedding ring.