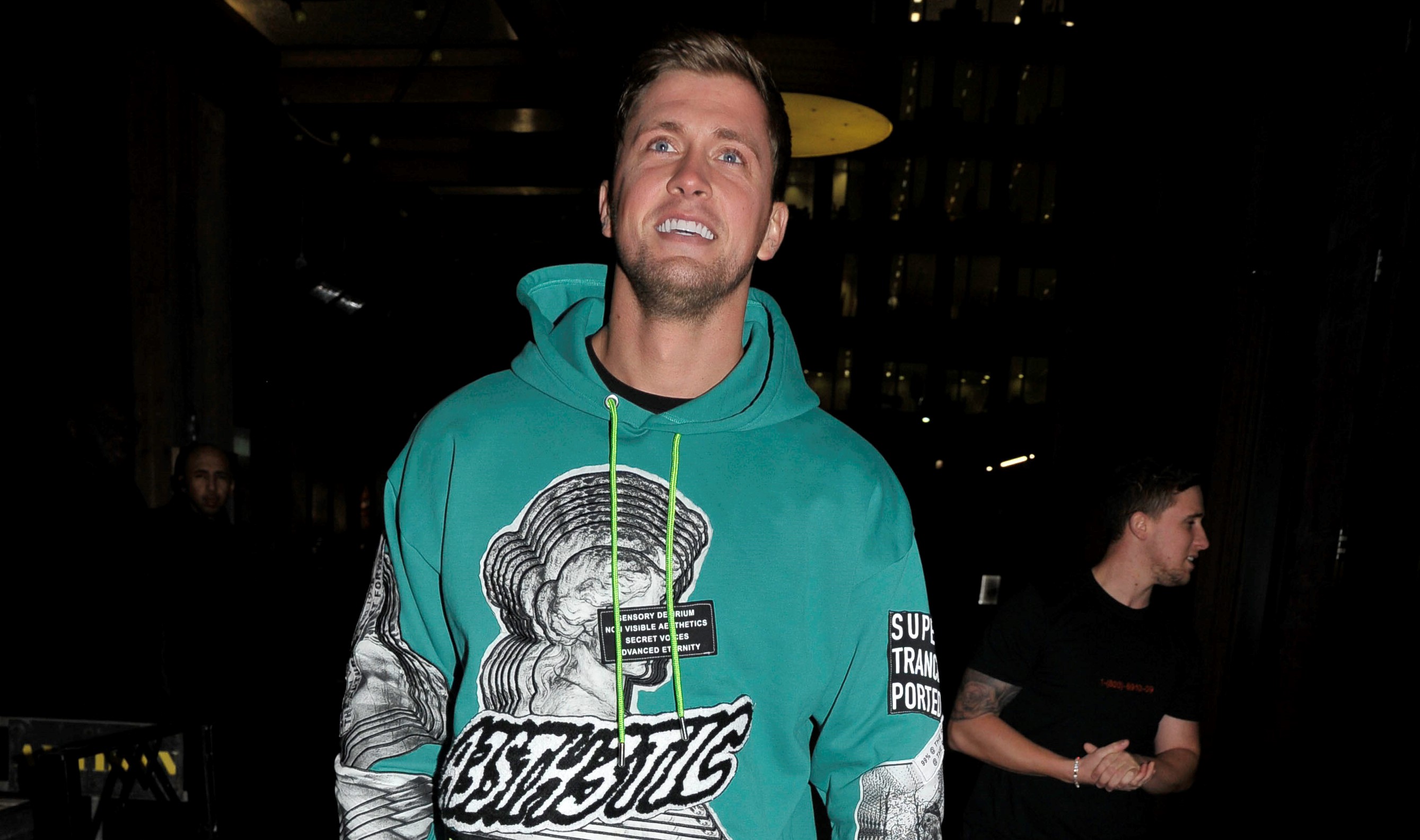 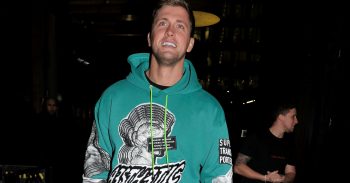 Married Dan Osborne has denied the claims that he was seen ‘kissing’ Love Island’s Alexandra Cane on a night out.

A representative for the former TOWIE star has told Ent Daily that “nothing happened” and he is just “friends” with Love Islander Alexandra, 27.

Dan, also 27, shot down the reports that he was “all over” Alexandra behind his wife Jacqueline Jossa’s back during an evening at Neighbourhood bar in Manchester.

Dan and Alexandra told Ent Daily in a joint statement: “Absolutely nothing happened with Alex – Dan has been friends for a while with her after working together.

“They all met up with friends and enjoyed a great night out like friends do.”

It comes after The Sun reported that Dan was “thrusting” Alex on the dancefloor during their night out, which celebrities Megan Barton Hanson and James Argent also attended.

A source told the publication: “Dan was all over Alexandra. At one point he grabbed her and kissed her.

“He was putting his hands all on her – grinding against her and thrusting his hips. He’s a married man so it was pretty shocking. She didn’t seem that into it but she laughed it off.”

Alexandra found fame after starring on the last series of Love Island.

The gossiper added: “Everyone was talking about how he was acting. There were loads of women there but he was only interested in Alexandra. They left together in a taxi with a couple of friends when the party was over.”

Dan’s wife Jacqueline, 26, hasn’t commented on the drama, but she did post about having “brain ache” following the allegations.

She wrote on Instagram today (March 14): “I need a holiday. A long ass holiday.

“I have major brain ache.”

Dan and Jacqueline, who married in 2017, suffered a rough patch last year and temporarily split.

They reunited for the birth of their second daughter, Mia, in June. They also have four-year-old daughter Ella.