Ex TOWIE cast member Dan Osborne has given fans a good look at his latest tattoo - a portrait of his youngest daughter Mia on his thigh.

Dad-of-three Dan - married to EastEnders actress Jacqueline Jossa - admitted the seven-hour inking session really took it out of him as he reflected on the intricate body art with his Instagram followers.

Posting a clip in his Instagram Stories, the 27-year-old told of his delight at his "amazing" tatt as he waited to board a flight from Edinburgh airport.

"So I’ve had my tattoo done and I feel drained," Dan said, propping up his head with his left hand. 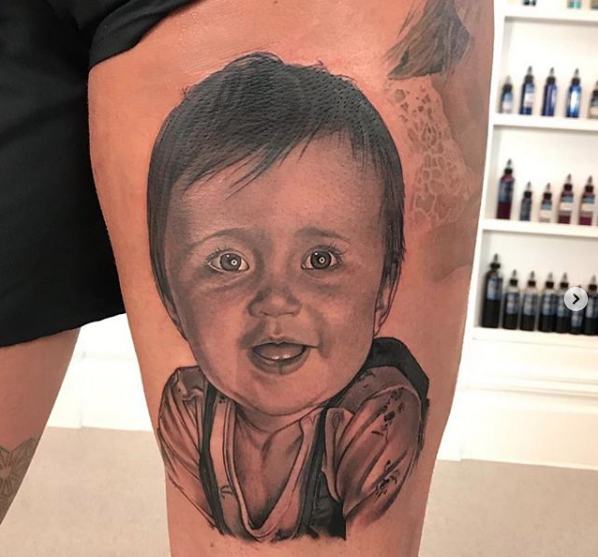 Read more: Ronan Keating says Keith Duffy was on "downward spiral" ahead of being hospitalised

He continued: "I feel knackered now, it’s taken it out of me! A good seven hours on the back of my leg."

"I feel exhausted," Dan reiterated, thanking the tattoo artist for their endeavours.

I feel knackered now, it's taken it out of me!

Dan - who finished in third place on Celebrity Big Brother in 2018 - later shared an image of the finished tatt and the snap that inspired it with his 1 million Instagram followers.

He wrote in the image’s caption: "No words needed… No filter needed…" 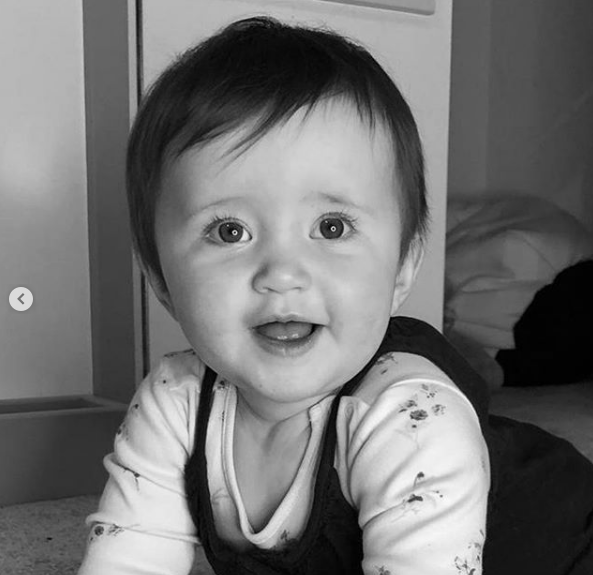 The pic of Mia used as inspiration for the tatt (Credit: Instagram @danosborneofficial)

Fans were also quite taken by the striking design, with many pronouncing the artwork to be "brilliant". 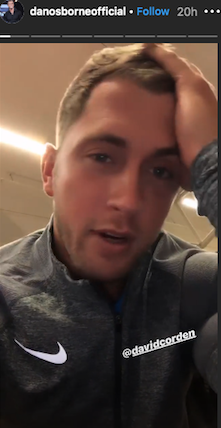 Tired Dan was all worn out (Credit: Instagram @danosborneofficial)

Jacqueline and Dan's marriage was recently rocked by rumours he kissed Love Island star Alexandra Cane during a night out in Manchester, which they have denied.

It was reported earlier this month that she chucked him out of the family home following the allegations. 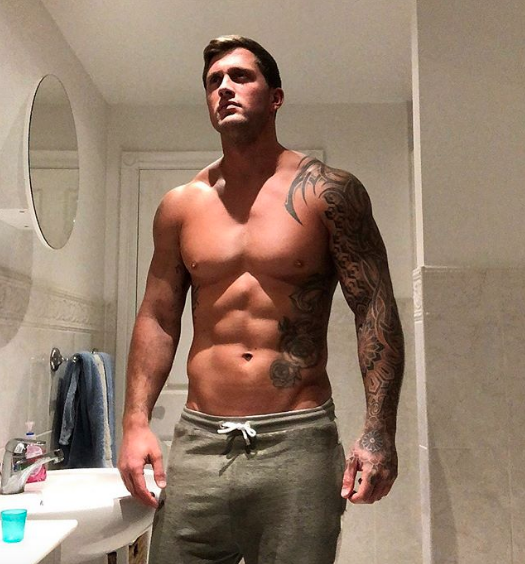