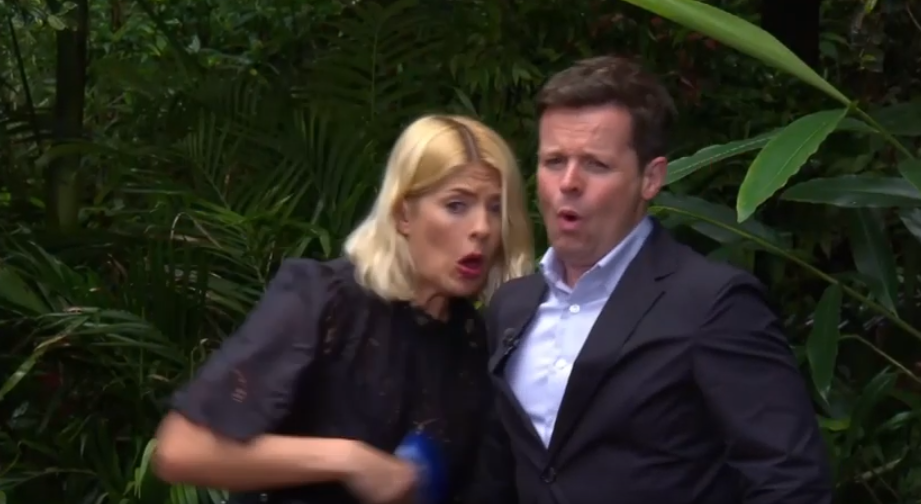 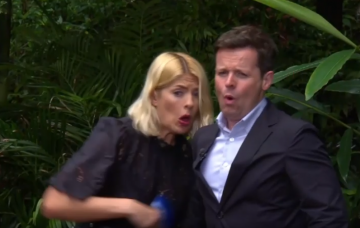 I’m A Celebrity’s Emily Atack gets bitten by snake

She takes on her first Bushtucker trial tonight

Emily Atack gets bitten by a snake in her first Bushtucker trial during tonight’s I’m A Celebrity… Get Me Out Of Here!.

The Inbetweeners actress is thrown into The Viper Pit, in which she has to try and collect stars for her campmates from chambers and holes occupied by snakes.

In a preview clip for Monday night’s episode shared to the show’s official Twitter page, co-host Holly Willoughby is seen screaming in terror as she watches Emily take on the trial.

Trial Tease: @EmAtack has been thrown into The Viper Pit for the first Bushtucker Trial of the series…

Will she slither away with enough stars for her new Campmates? 🐍 #ImACeleb pic.twitter.com/s8pCs08Otq

At one point Holly even covers her eyes with her cue cards as Emily attempts to place her hand inside a chamber to grab the star.

In the clip, Holly tells Emily: “Just be really gentle, you might just have to move him along slightly.”

Emily says: “I can’t move him! Oh my god, he’s looking right at me. Oh my god, he just pulled tongues at me!”

Watching from the sidelines, Holly then whispers to co-host Dec Donnelly: “I’ve never seen anything like this. Oh she’s going for it.”

As Emily lets out a screech, a petrified Holly is seen screaming and running away.

The brand new series of I’m A Celebrity kicked off on Sunday night as 10 celebrities headed into the Aussie jungle.

The episode saw the famous faces tackle skydiving, jungle creatures and a 100m (328ft) high challenge called The Edge – the highest the show has had so far.

The 10 celebs were split into two teams – the yellow team and the red team.

It’s an easy victory for the Red Team, but at least the Yellows had a nice time. 🤷‍♀️ #ImACeleb pic.twitter.com/6ErXBUgi98

The red team managed to win the final challenge meaning they bagged the right to head to the more luxurious of two camps, Croc Creek, while the yellow team had to settle for the more basic Snake Rock, which has its beds on the jungle floor.

But will Emily be able to get enough stars in order to feed her campmates? Guess we’ll have to find out tonight…

I’m A Celebrity … Get Me Out Of Here! continues tonight on ITV at 9pm.