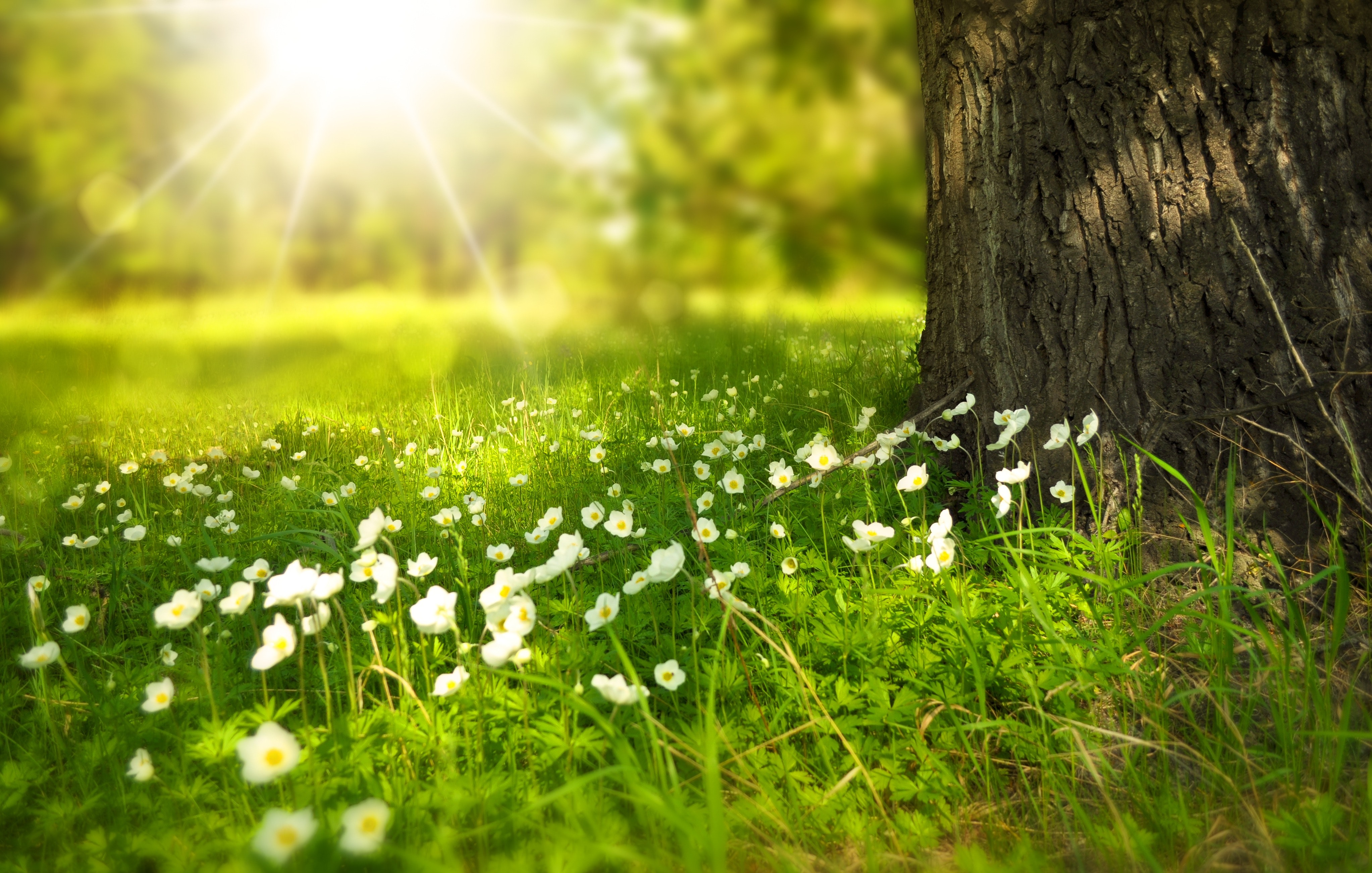 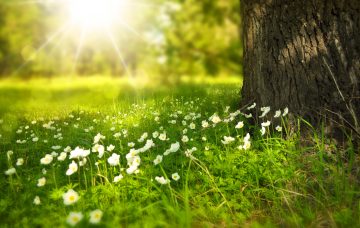 Snow's coming in March though

Did you know, the average Brit will spend four and a half MONTHS of their life talking about the weather – and, let’s face it, we’re getting most of that in this week.

Hot air coming in from Morocco has sent temperatures soaring across Great Britain – warmer than Rome and Malaga – with the sun set to stick around until Thursday.

BBC Weather took to Twitter to write: “A new February record has been set for the UK, with 20.3C being recorded at Trawsgoed, Ceredigion just now. It’s also the first time we’ve seen over 20C in winter!

But it’s not all blue skies on the horizon, as experts say cold weather will return in March, with 80mph winds expected and snow even making an appearance.

The Met Office said Monday, “will feel warm and spring-like for most, but chilly on some coasts.” On Tuesday it predicts: “Any early fog will clear, to give a largely sunny day. It will feel warm once again, although it will be cloudy at times for the far northwest.”

Met Office meteorologist Sophie Yeomans told The Sun: “Temperatures will come down, however they should still stay above average for the time of year, around 12C, so still double figures.

“Low-pressure systems will come in from the Atlantic later in the week, the jet stream will pick up a bit more and draw these lows across the UK. It will be a change compared to all the sunshine we have had over the past few days.”

Unsurprisingly, Brits have been living up to the cliche and talking nothing but weather on social media. One wrote: “We have just moved to Trawsgoed and loving it beautiful countryside and fantastic weather ☀️☀️.”

It's reached 20.3 °C at Trawsgoed, Ceredigion making it the UK's warmest February day on record. It's also the first time we've recorded over 20 degrees in winter pic.twitter.com/naGaJbjjWS

Another said: “The weather is lovely today, silly that this time last year it was snowing like mad.”

A third person from Italy tweeted: “More than in Rome. We’ve not even reached 14 C.”

Others worried about what it means environmentally, with one pointing out: “I don’t know whether to be pleased or concerned! 🌍☀️.”

A second blasted: “This is NOT a good thing! It shouldn’t be this hot in February!” While a third joked: “Remember kids… global warming is a myth!!! #sarcasm.”

Whether it’s a good or bad thing, it doesn’t look the sun is set to last. Eat those ice creams while you can.

Are you making the most of this amazing sunshine? Leave us a comment on our Facebook page @EntertainmentDailyFix and let us know what you think.