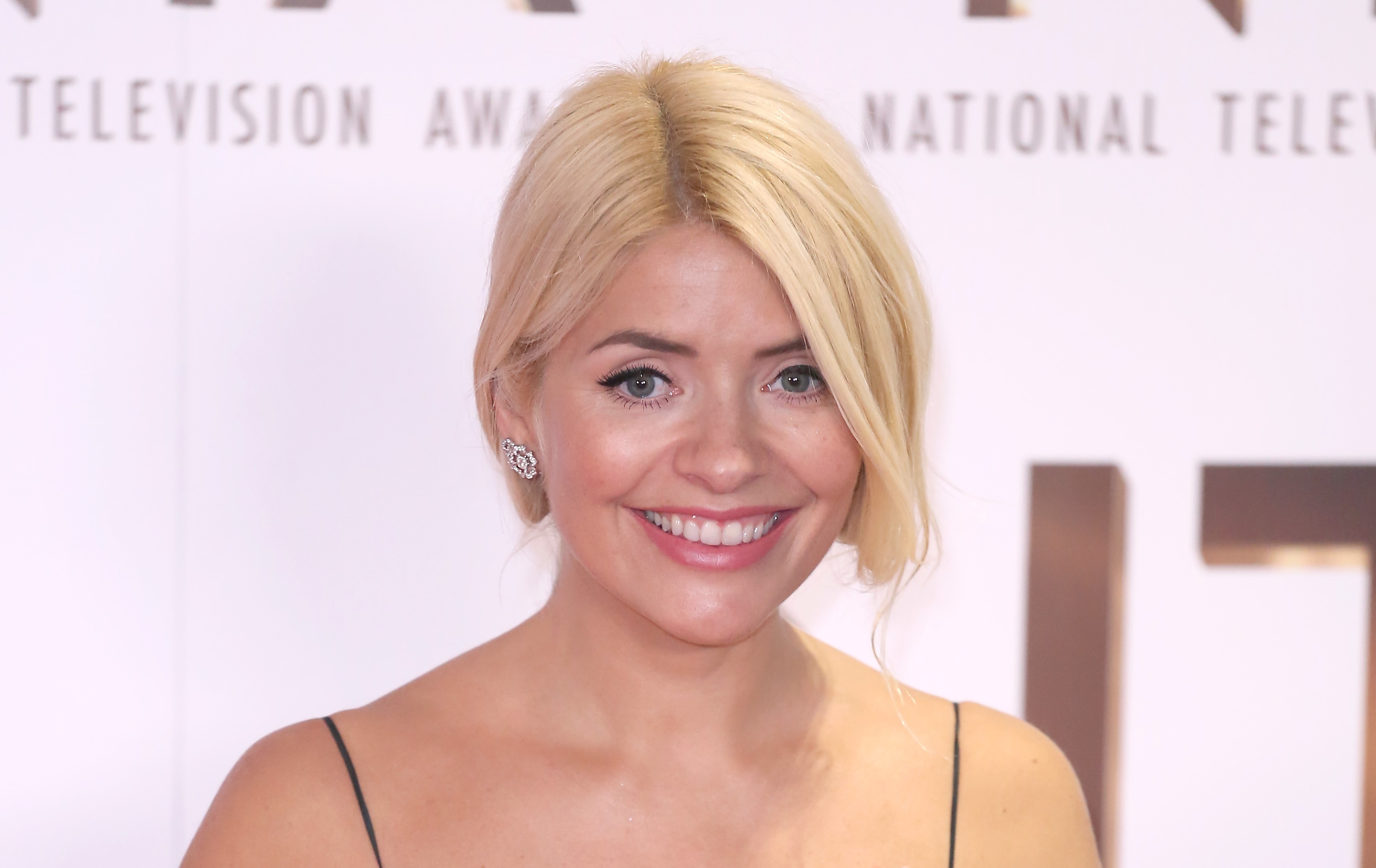 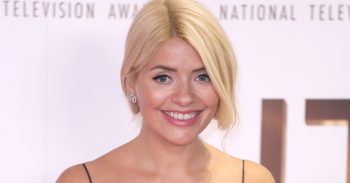 They had a family cook-off

Holly Willoughby has given a rare glimpse into her family life with a sweet video of her children making pancakes.

The 38-year-old This Morning host shared a series of pictures of her little ones with her in the kitchen.

She revealed they had a cook-off of “boys vs girl” as they made their sweet treats.

Holly explained that they didn’t opt for traditional round pancakes, as her kids wanted to make unicorn and alien-shaped ones instead!

In the video, her youngest son Chester, four, enthusiastically mixed up the batter.

Holly was fully prepared for Shrove Tuesday as she even had a special hot plate for the children to make their pancakes on.

Her eldest son Harry, nine, could be seen pouring the batter into monster shapes with Chester, while her daughter Belle, seven, attempted the tricky task of a unicorn with the help of a stencil.

A second wrote: “We need to see the results of these!! Xx.”

Meanwhile, some fans cheekily teased Holly after she attempted a pancake relay race on This Morning yesterday!

There’s nothing we love more than a good old This Morning challenge… on your marks, get set, FLIP! @hollywills @Schofe 🥞 #PancakeDay #PancakeTuesday pic.twitter.com/xQWRXAJCSW

One of Holly’s followers commented: “Hope you didn’t drop them like you did this morning lol x.”

Another added: “Hope you didn’t drop any of those ones 😜.”