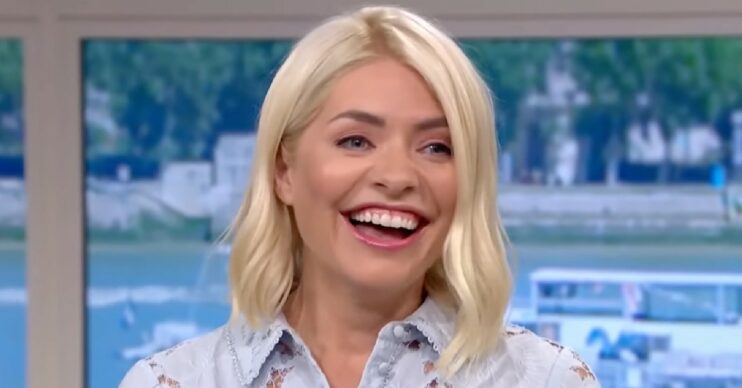 Holly Willoughby has wowed her Instagram fans with a rare snap of her lookalike sister.

The This Morning host posted a snap of her cuddling her sister Kelly on her birthday to her millions of fans.

She captioned the pic: “Happy birthday to my beautiful sister @ladywilloughby. Love you so so much… always.”

And it appears fans were blown away by the snap.

Taking to the comments, one said: “Apart from the blonde /brunette- twins.”

Another said: “Happy birthday to your sister, you look like Princesses Elsa and Anna, one dark, one light.”

Although Kelly keeps a far lower profile than Holly, the pair regularly attend events together.

Kelly has served as Holly’s plus one on many occasions, including at the TV Baftas.

She celebrated her 2019 TV Bafta win with Kelly and shared a lovely photo of the pair.

At the time, Holly captioned the post: “Just dreamy sharing tonight’s @bafta with my sister.”

In an interview with The Guardian in 2014, Holly also admitted she and Kelly are like “chalk and cheese”.

She told the publication: “We’re more like friends than sisters. We even bought a place together in Putney.

“You would expect some fireworks, but because we have the same friends and have different roles within that group, none of that ever came into it.

“I’m more likely to be the one to say, ‘everyone back to mine’ and cook for everyone, whereas she’s much better at tidying up.”

Holly is currently hosting Freeze the Fear with Wim Hoff, and has just faced herself in the ratings battle.

The presenter also hosted The Games on ITV.

She took a brief break from This Morning to present the other shows – but is set to return next week.