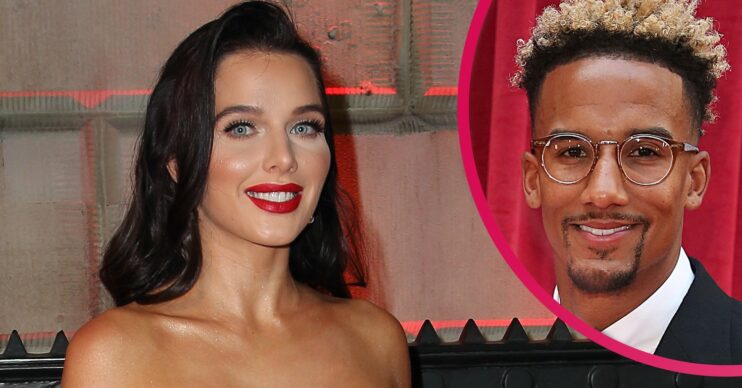 Helen Flanagan has opened up about the reality of motherhood.

The couple adore Matilda, six, Delilah, three, and Charlie, one.

But Helen revealed she hasn’t shared a bed with Scott since their brood was born.

Taking to Instagram the actress explained she was weaning Charlie off breastfeeding.

Sporting a stunning yellow dress, she also said she was trying to renovate the family home.

“One of my next jobs is mine and Scott’s room and after seven years it would be nice as a couple to actually share a bed and not feel like flat mates!

“I’ve always just co slept with the kids out of easiness and just basically so I can sleep and just function in the morning.”

Last week the mum-of-three said she wanted to stop breastfeeding.

She shared: “I love being a mum and I’m so grateful for my babies, but I’ve just felt so drained so making some changes.”

Helen’s fans flocked to the comments section to support the actress best known for playing Rosie Webster on Corrie.

One said: “Sounds very similar to my situation, co slept and still doing so with my fourth who’s 13 months.”

Another wrote: “Well done Helen, weaning is the hardest! Take care of yourself.”

The actress’ other followers were bowled over by how good she looked.

Many of them wanted to know where she bought her outfit and told her she looked “stunning”.

Helen has had a lot on her plate recently after revealing her beloved Nanna had died.

The actress shared the news on Instagram with a touching tribute.

Sharing photos of the matriarch cuddling Matilda, Delilah and Charlie, Helen wrote: “She was an amazing lady and I am proud to be Nancy’s granddaughter.” 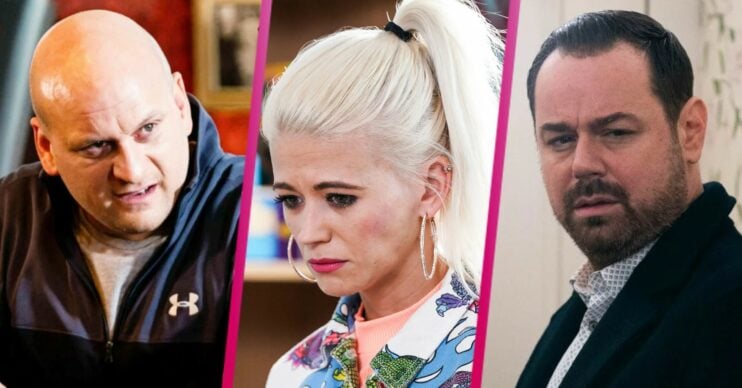