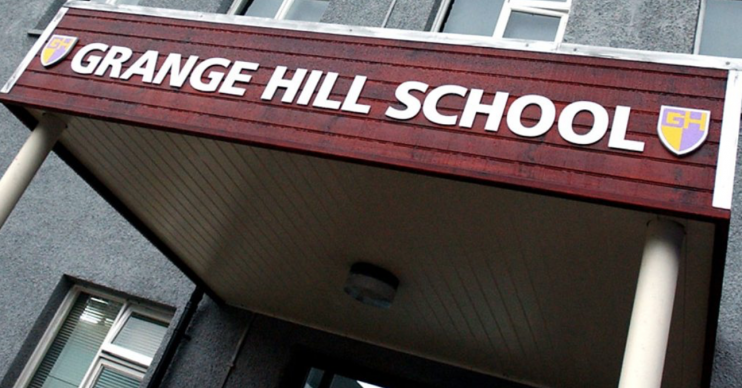 Grange Hill fans have expressed their sadness after one of the stars of the children’s TV show died.

Her family revealed that she passed away at the age of 86 on August 16, following a battle with Lewy body dementia.

She was diagnosed with the condition in 2012.

She appeared in 85 episodes of Grange Hill and also starred in the 1968 film Chitty Chitty Bang Bang, playing Baroness Bomburst.

Anna also appeared alongside The Beatles in their film a Hard Day’s Night.

Her other TV credits included The Sooty Show, The Avengers and Brideshead Revisited.

Taking to Twitter, fans expressed their sadness at the news, with one admitting she would be “sadly missed”.

We’re very sad to learn that Anna Quayle aka the delightful Mrs Monroe sadly passed away in August. She was amazing in Grange Hill and will be very sadly missed. RIP xxxx pic.twitter.com/nAoUNZJ6i8

Sorry to hear that Anna Quayle has died. She only had one short scene in A Hard Day’s Night but she is so funny in it. pic.twitter.com/G66JCvFSKK

Very sad to hear that the actress Anna Quayle has died. I know she had a long and versatile career but I will always remember her as Mrs Monroe my favourite character in Grange Hill.

This is such sad news. I have fond memories of her in ‘Chitty Chitty Bang Bang’ then later as Mrs Monroe in ‘Grange Hill’. It was years later that I saw Anna Quayle in ‘Hard Day’s Night’ & realised how cool she was, not to mention, beautiful.

Just heard the great Anna Quayle has died. A terrific actress and comedian. Have to say her performance in the attached scene awakened something in my junior movie going self. An early crush. Sleep well, AQ.https://t.co/r0LIQwyTvN

Leave your memories of Anna on our Facebook page @EntertainmentDailyFix.