After recently celebrating their tenth anniversary with a romantic trip to Venice, it was back to work for Marvin and Rochelle Humes this week.

The pair have joined forces for Children In Need's new charity campaign. 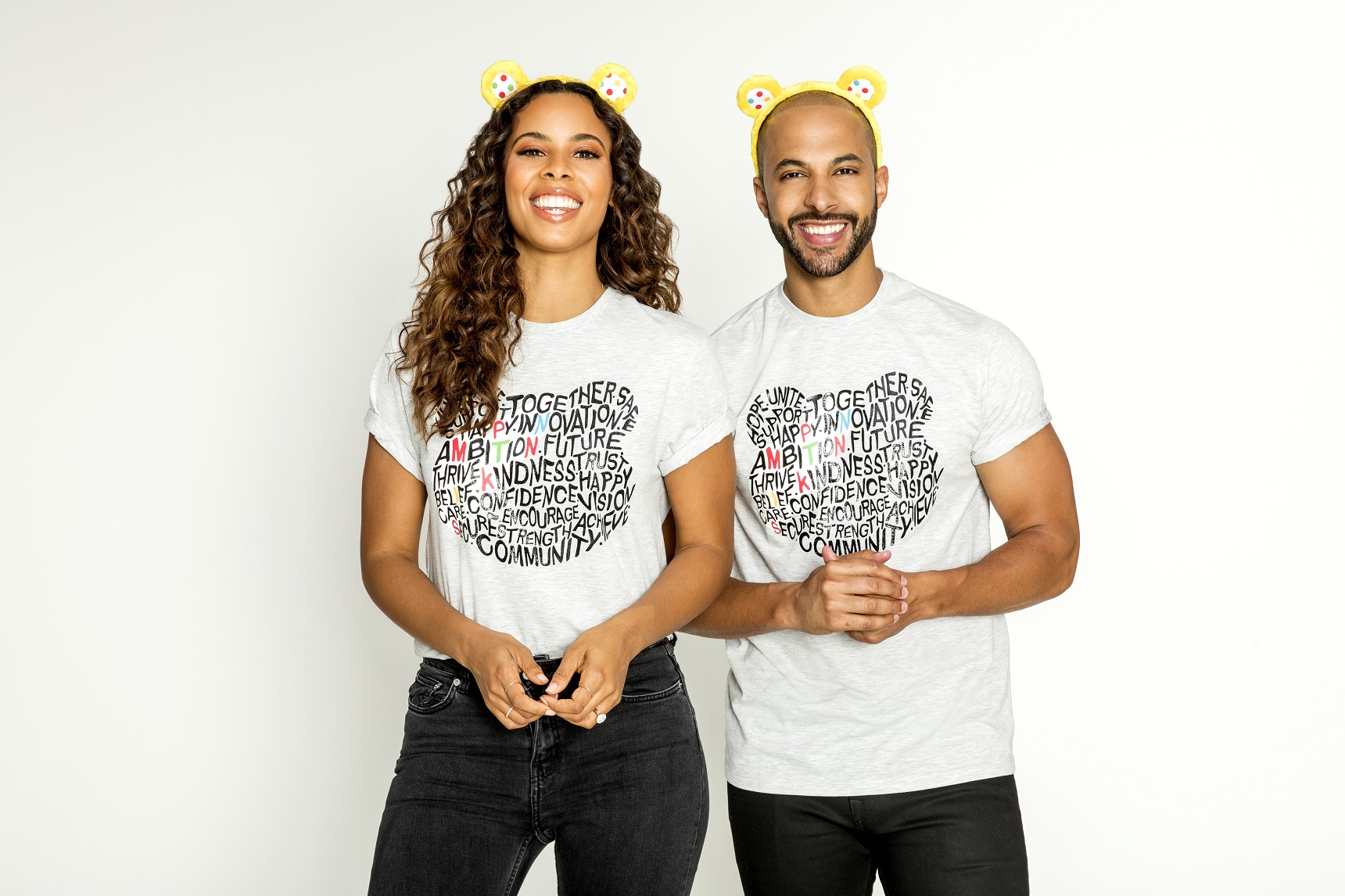 Rochelle and Marvin have joined forces with Pudsey for the 2019 Children In Need campaign (Credit: BBC)

Mum-of-two Rochelle explained: "Extraordinary things happen when people to come together to make a difference and, having worked with BBC Children In Need for many years, I know the incredible things that are possible thanks to the public’s generosity."

Read more: Ant and Dec reveal one of them is of royal descent in "mind-blowing" new show

She added: "So come on everyone, Get Together to help make a difference to the lives of children and young people who really do need our support." 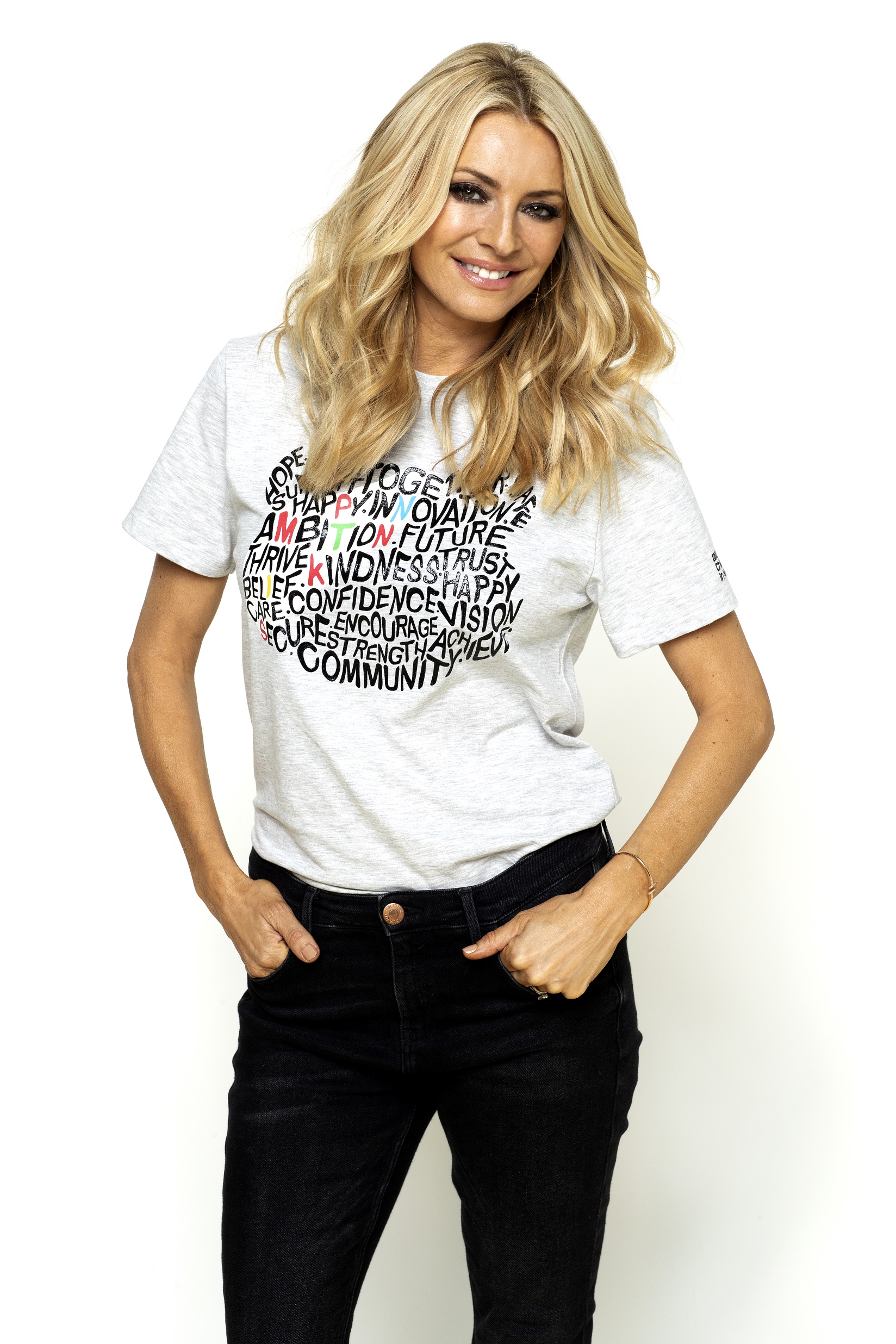 Tess Daly is also taking part in the Get Together campaign (Credit: BBC)

Husband Marvin echoed her sentiments, explaining that the new Get Together campaign will urge the public to join forced for everything from three-legged races and knit-a-thons to quizzes and bake sales to raise money for the 2019 appeal.

"BBC Children In Need was one of my first experiences of charity, it was really powerful as a kid to find out that by simply doing things that I loved I could raise money which could go on to change someone else’s childhood," he said. Marvin added: " I have seen first-hand how that £10 raised through a bake sale, or £20 raised through a quiz, makes an impact, so whatever you decide to do, just have fun – I promise it will go on to do great things."

I personally recommend a donut bake sale – I did that once at school and it was a very happy day! 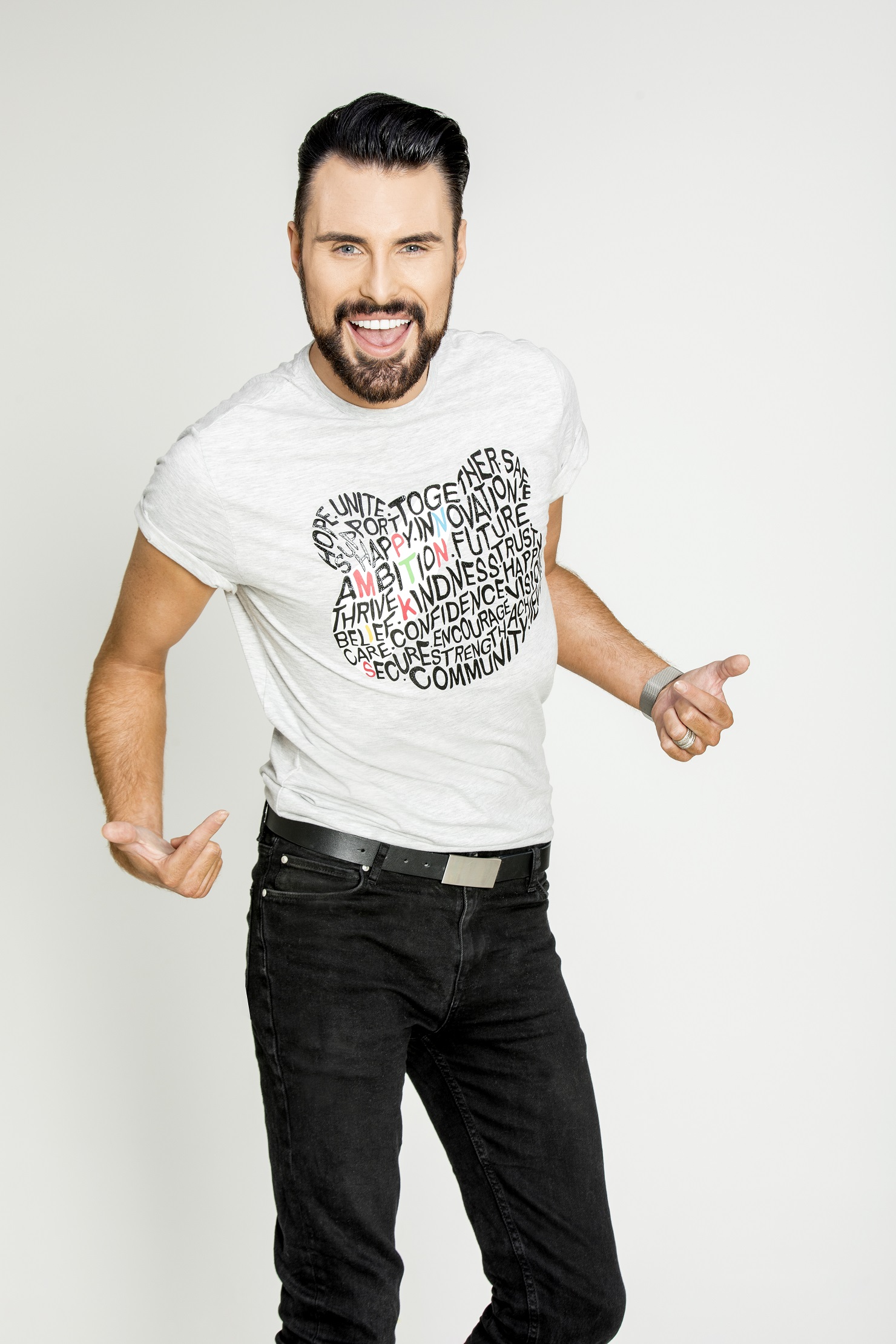 Speaking about the campaign, Rylan shared his experiences of fundraising.

He admitted: "I personally recommend a donut bake sale – I did that once at school and it was a very happy day!"

Tess, Danny, Marvin, Laura, Ashley, Rochelle, Fleur and Rylan are only too happy to help the charity (Credit: BBC)

To date, the British public has raised more than £1 billion for Children In Need. The 2019 appeal show airs on the BBC on Friday November 15.

Last year the fundraising show also caused a stir when it teased viewers with a clip from the Call The Midwife Christmas Day special. We can't wait to see what they've got in store this year!

Head to our Facebook page @EntertainmentDailyFix and let us know what you'll be doing to support the charity.