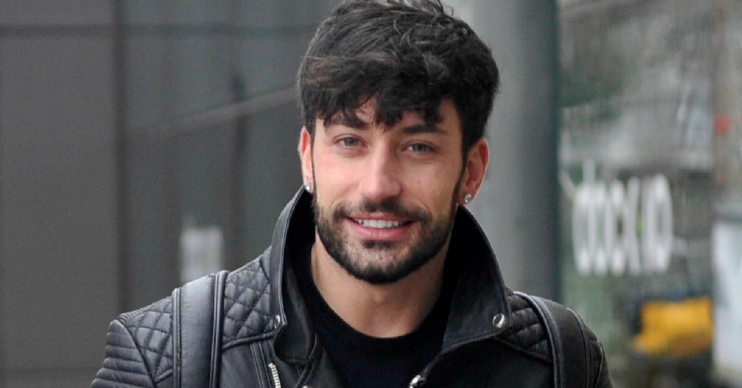 Fans of Strictly star Giovanni Pernice are up in arms after the Italian hunk was snubbed in an awards list.

Giovanni, 31, took the snub with good grace despite coming second.

However, his fans weren’t so understanding.

What did Strictly star Giovanni Pernice say about the awards snub?

Gio took to Twitter to respond to the account Fit Famous Males, and its countdown of the hottest celeb bods out there.

The original tweet gathered four images of Gio in various states of undress, which showed off his amazing, toned torso.

He retweeted and said: “Number 2… I’ll take that [smiling-face eomji].”

How did fans react to the snub?

Despite Gio expressing happiness at the outcome, his fans fumed.

Some even said that he was “robbed”.

“How on earth did Jack Grealish beat you??” one asked.

Another asked the same question: “Can’t believe who you were beaten by though… really??? Who was judging???”

A third added: “Should be number one Giovanni is so hot and fit [heart-for-eyes emojis].”

Finally, another added: “You were robbed Giovanni. @JackGrealish number 1??? I don’t think so.”

Gio in the news

It’s not the first time Gio has caused fans to swoon during the festive period.

The recent Strictly winner posed with his new godson only yesterday (December 28) and fans melted.

At home in his native Sicily, he posed with the adorable tot, who was wearing a Santa outfit.

It was enough to tip fans over the edge.

Another exclaimed: “My ovaries!!”