Late pop legend George Michael is bidding to become Christmas number one this year, but he faces some unlikely competition.

George, who tragically died on Christmas Day in 2016 aged 53, is back with a new single taken from one of his last studio sessions.

Even though the Faith singer is sure to become one of the favourites to nab the coveted number-one slot, Sky Sports' Chris Kamara has also made a shock bid for the festive top of the pops.

George’s new single ‘This Is How (We Want You To Get High)’ is out now and available everywhere for you to download, stream and listen to via the link in our bio or swipe up on our story. We want to thank you for all the support. . . #GeorgeMichael #George #ThisIsHow #NewGeorgeMichael #NewMusic #LastChristmas #LastChristmasMovie

George's song, This Is How (We Want You To Get High), is one of 12 solo tracks and Wham! songs featured in the Christmas movie, Last Christmas.

I really hope it brings people as much Christmas cheer and happiness listening to it as it gave me singing and performing it.

Wham!'s Last Christmas single, released in 1984, reached number two in the charts that year, falling behind Band Aid's Do They Know It's Christmas in the festive number one race.

George also featured on the Band Aid single, alongside a host of pop icons from the 1980s.

Thanks to everyone for the fantastic response to the Album “Here’s to Christmas” - genuinely overwhelmed by everyone’s support xx thank you https://t.co/HjNKBETo5w pic.twitter.com/flM6ASXjLk

He told The Sun: "I really hope it brings people as much Christmas cheer and happiness listening to it as it gave me singing and performing it."

Many betting sites have Chris as second favourite at 5-1, while Robbie Williams is currently the favourite at 4-1. 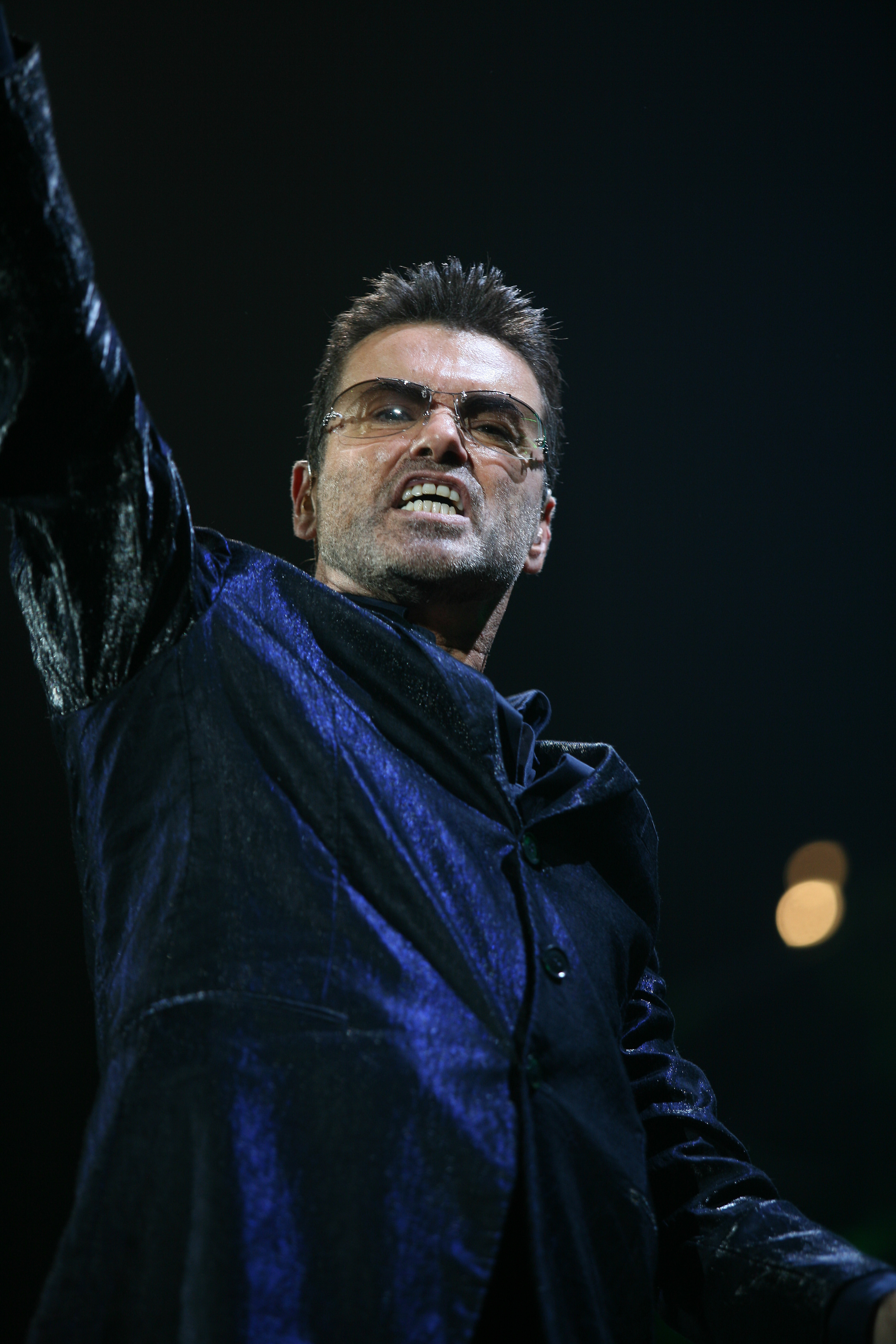 George was not comfortable with being gay, claims Sir Elton (Credit: SplashNews.com)

Earlier this month, Sir Elton Jon claimed that George was unhappy about being gay.

Elton, 72, suggested the much-loved star’s death was brought about by choices influenced by his 'being uncomfortable in his own skin'.

Speaking to Sharon Osbourne on her US chat show The Talk, Elton claimed he tried to persuade George to seek help for his issues with alcohol and drugs before he died on Christmas Day 2016.

However, it was implied George was unable to work through his problems because he "couldn’t get it".