Pop legend Sir Elton John has been forced to cancel a concert after becoming "extremely unwell".

The star, 72, was due to perform at a gig in Indianapolis but had to pull out, telling fans he "absolutely" hated to have to let them down.

Elton's mother-in-law, Gladys Furnish, recently passed away - although his statement made no mention of the loss. 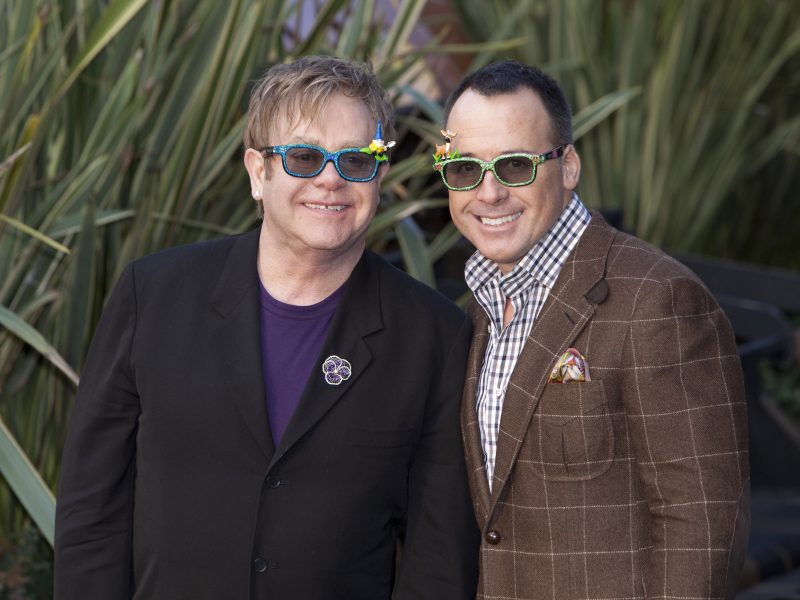 He wrote on Twitter: "To my dear fans in Indianapolis, it is with the heaviest heart that I'm forced to deliver the news that I am extremely unwell and therefore unable to perform at @TheFieldhouse tonight.

Thank you so much for your support and understanding.

"I absolutely hate to let my fans down, but I owe it to you to put on the best #EltonFarewellTour show possible and unfortunately that's simply not possible.

"The date will be rearranged for March 2020, and I promise I will deliver the show you deserve. Thank you so much for your support and understanding. Elton x."

It follows reports that Elton's husband, David Furnish, was once in rehab for an alcohol problem.

Around the time they married in 2014, the filmaker reportedly failed to cope with the pressures of being famous and entered himself into a Californian rehab clinic.

Elton revealed in his new autobiography, called Me, he had no idea that many of the aspects of being famous caused David anxiety, although he himself was used to it.

ME is finally here! 📖 The real story of Elton's extraordinary life, told in his first and only official autobiography. Have you got your copy of the #EltonJohnBook yet?

He wrote in his book: "I always thought David had slipped into Elton John World with remarkable ease and confidence, but it turned out that a lot of things I was completely used to living with, that I just saw as a fact of life, made him completely anxious."

Writing further, Elton said David "didn't like being photographed all the time" or having to speak at the singer's AIDS Foundation events.