Reality TV queen Gemma Collins has continued to show off her slimmed-down body in a sheer top at London Fashion Week.

The Dancing On Ice star, 38, arrived at the event on Sunday in a Rolls Royce and posed for cameras in her daring outfit. 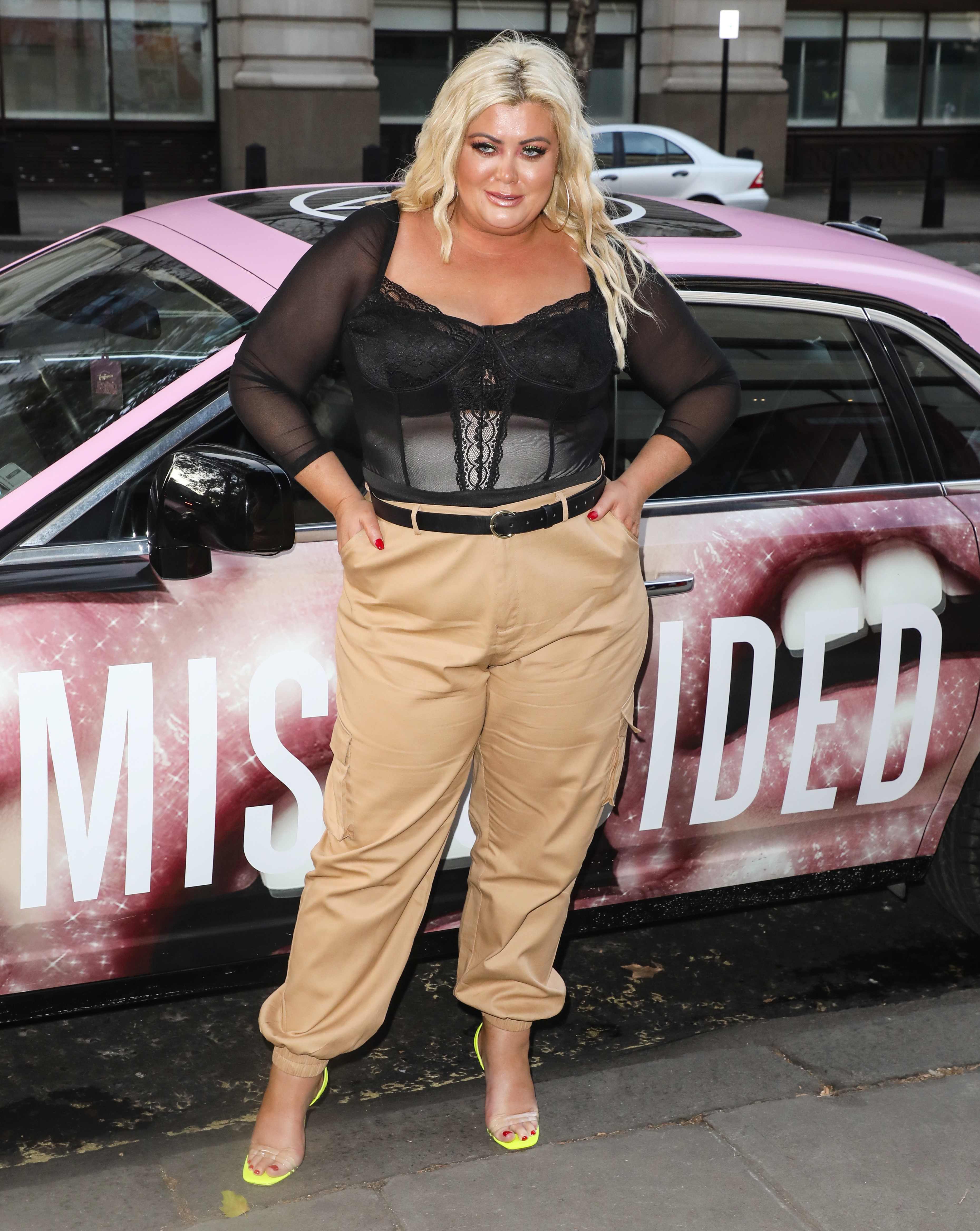 The star was also seen wearing a corset underneath the top.

In a video shared to her Instagram yesterday, Gemma told fans: "Guys, I'm so excited to be going to London Fashion Week.

On Monday, Gemma shared a clip of herself blowing a kiss out the top of her car.

She captioned the post: "Morning honeys, up and at them for work today whoop whoop. I literally had the best weekend and LFW was INSANE."

Guys, I'm so excited to be going to London Fashion Week.

Fans gushed over Gemma's outfit, with one person commenting: "You look amazing."

Another wrote: "How amazing does the GC look?!" while a third said: "Rocking it Gem!"

It was recently claimed that the reality TV star has lost three stone.

However, earlier this summer, Gemma revealed she was using SkinnyJab injections to help her lose weight.

Speaking to the Sunday People, she said: "I went on the jabs and that has been really good for me. 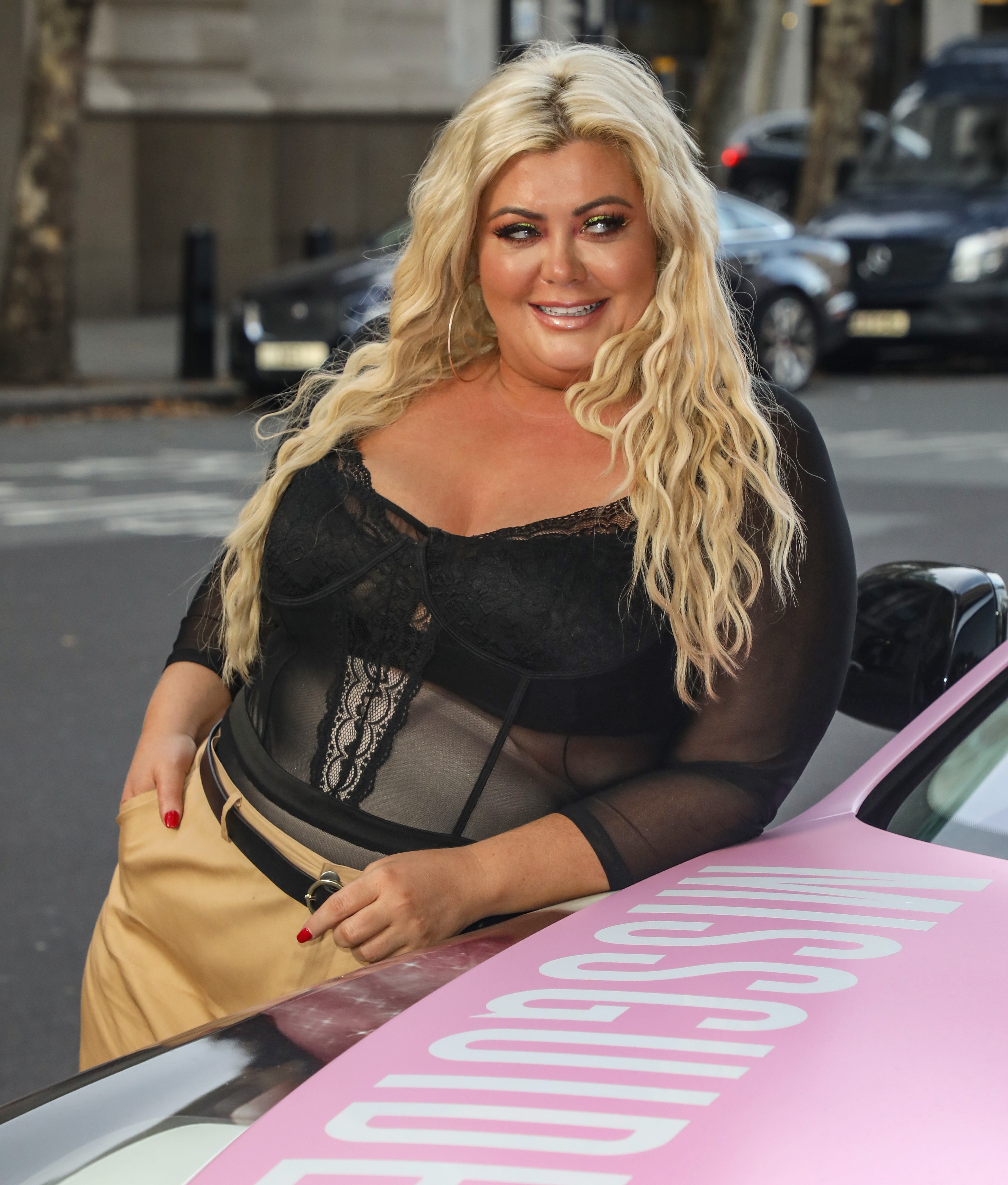 "You get injected basically and it curbs your appetite as well so it is handy when you are busy and on the road.

"I definitely feel much better since losing weight and I have got more energy and stuff. When you eat rubbish food, you feel rubbish and when you eat healthily, you feel great."

However, the star was warned that using the jabs can be dangerous.