A shy and retiring Gemma Collins did her best to go uncharacteristically incognito during a recent luxury shopping trip.

The TOWIE star, 38, tickled her fans on social media with a snap on Instagram showing her covering up in a big coat with her hood up as she looked to have made some special Gucci purchases.

Playing off her reputation for being a diva, The GC captioned the image of carrying a couple of bags for the brand's Disney range: "TRYING not to be SEEN all WEEKEND."

"Sending positive vibes to all," added the reality TV favourite.

Among the dozens of laughing emojis left by fans were plenty of knowing remarks from supporters in on the gag.

They included one which read: "My spirit animal."

TRYING not to be SEEN all WEEKEND.

Another person joked: "Think it was your visor that gave it a way Gem."

And a third commenter joked: "Always killin it Gem."

Enjoy my FABULOUS SALE 💗 £28 for my Jaime dress 💗 sizes 16 to 26 @gemc_boutique or order online www.gemmacollinscollection.com

Despite her attempt at keeping it low profile while out and about in public, Gemma was not afraid to stick her head above the parapet earlier this week as she offered her take on the Prince Harry and Meghan Markle row.

She told the Daily Mail she reckons it would be "healthier" for Meghan and Harry to step away from the royal family.

Gemma said: "I don't blame her for not wanting to put herself out there – beneath it all she's still human and I think she must have been very very hurt by a lot of things."

She continued: "She loves Harry and she loves the kid, she just wants to get on with it and I don't blame them. Would you want to stick around? Hell no you'd be out of here!" 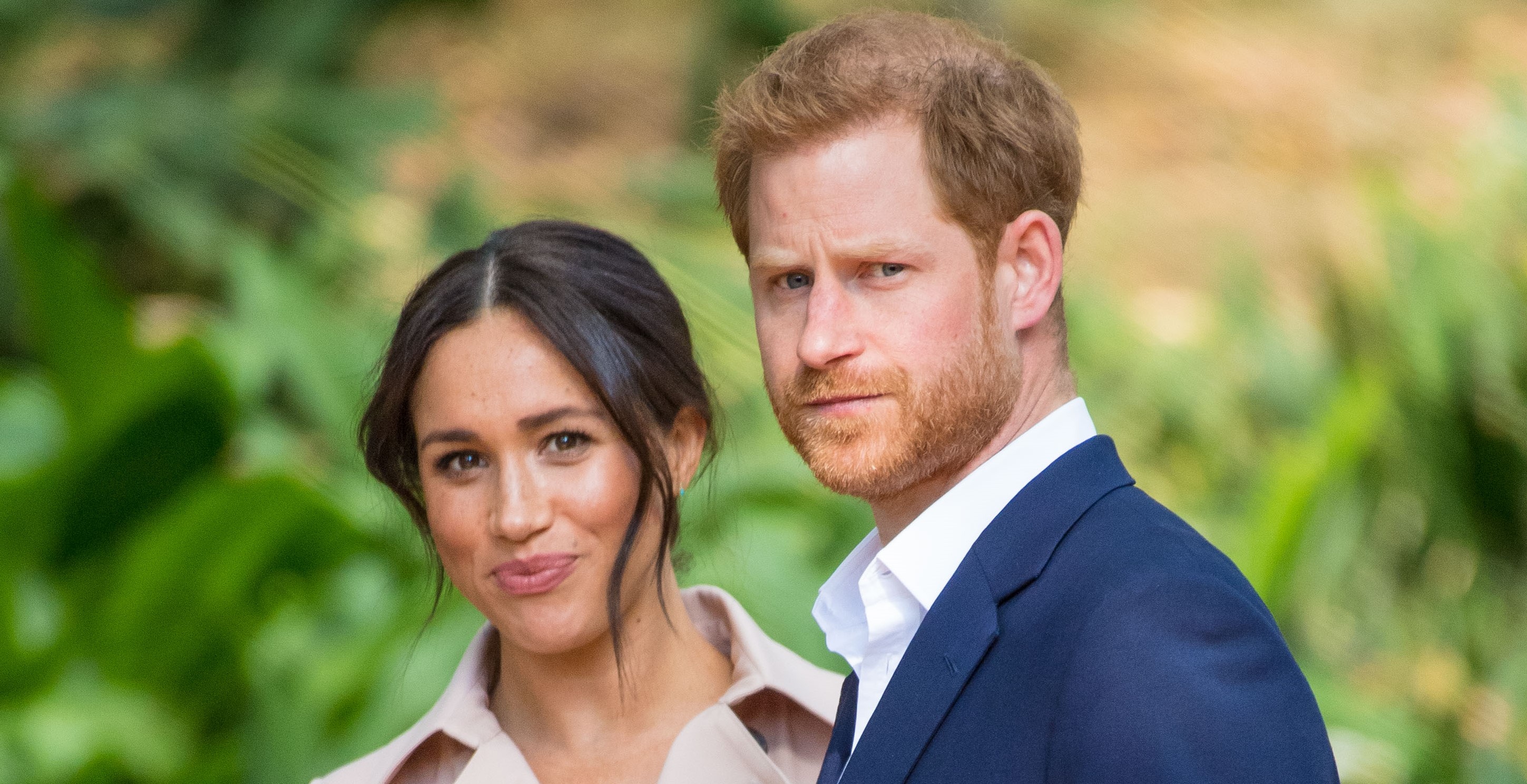 Gem has picked a side when it comes to 'Megxit': (Credit: SplashNews.com)