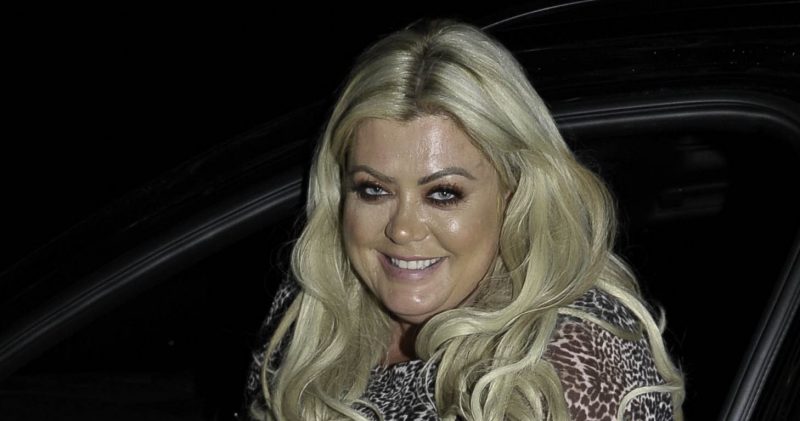 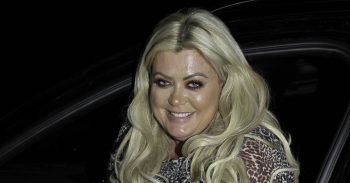 She recently lost a huge two and a half stone after appearing on Dancing On Ice.

But Gemma Collins is now said to be unhappy with the after effect that dropping several dress sizes has had on her figure, as she’s reportedly considering a boob lift.

The TOWIE star met with two top plastic surgeons last week to discuss the procedure, according to The Sun Online.

The op is said to be taking place later this year and will be filmed for her solo reality show, Diva Forever.

“Gemma has impressed everyone with her weight loss recently but she’s not happy with her boobs,” a source told the publication.

“She’s convinced they are saggy and she needs to get them lifted.”

They added: “She’s heading to LA in the next few days to film her show but when she gets back she’s hoping to book herself in for surgery.”

Gemma, 38, recently showed off her incredible transformation on Instagram, crediting Dancing on Ice and the gruelling training sessions with contributing to a much healthier lifestyle.

She also said she had been following a stricter diet after going vegan.

Alongside one picture, she wrote to her fans: “Thanks for your weight loss comments, my hard work is defo paying off #veganlifestyle #eatlifenotdeath.”

The new GEMMA COLLINS show coming soon to @itvbe ✌🏻 dress: @asos shoes: @dune_london What do you want to see guys 💋 comment below

It comes as it was reported Gemma and her boyfriend, fellow TOWIE star James Argent, called time on their relationship – again.

It was claimed the pair had a massive fight in which Gemma branded Arg an “embarrassment” over his recent weight gain and blocked his phone number.

The ex-couple also unfollowed each other on social media.