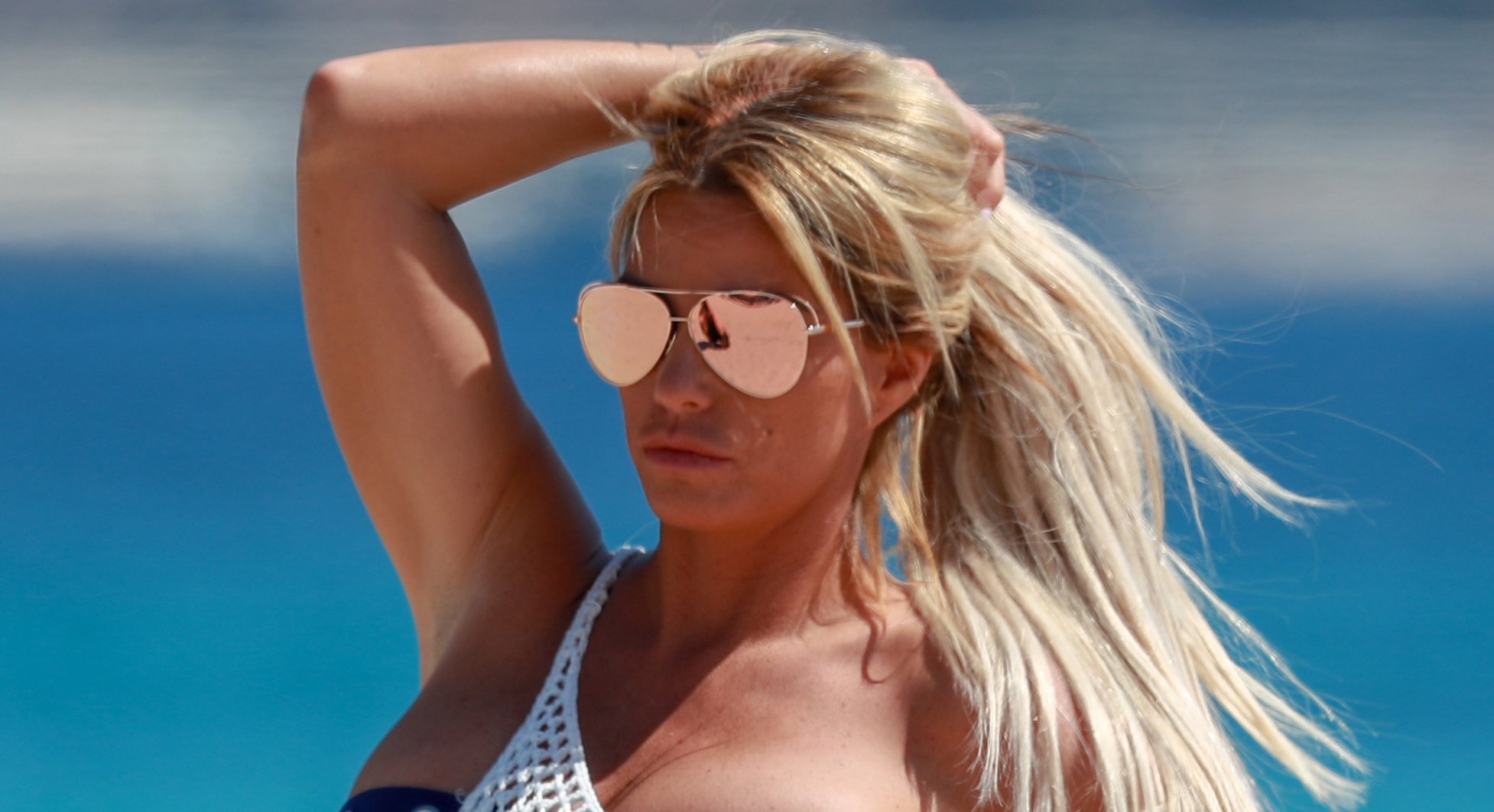 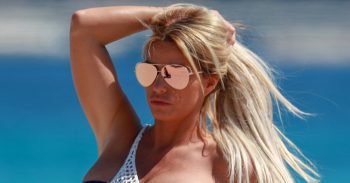 The model had multiple procedures earlier in the week

Former glamour model Katie Price hid her face in a family photo after her latest bout of plastic surgery.

She’s thought to have undergone a range of cosmetic procedures in Turkey in the last couple of days, leaving her looking bruised and bloody.

The Sun shared photos of the model shortly after her surgery, showing her looking tired and needing help to move around.

She is believed to have had several procedures done at once, including a face lift, eyebrow and eyelid surgery, as well as surgery on her body, including liposuction and bum implants.

The Sun claims she elected to have the surgery against the advice of her family, who are concerned about the strain the multiple procedures will put on her.

Their source said the reality star’s mother, as well as her boyfriend, Kris Boyson, were against her having work done.

“Katie has been planning this face lift for a while but family and friends tried to talk her out of it,” they said.

“They’re all worried about her having unnecessary surgery. The toll on her body – especially having more than one procedure in one day – is immense.”

They went on to say that Katie’s friends and family worry that she’ll never stop trying to change her appearance.

“Kris and her mum are furious about it but can’t stop her. She won’t stop until she thinks her body is perfect. The problem is, everyone is worried she will never be happy.”

After returning home from Turkey, Katie shared a cosy-looking shot of her and her family watching Britain’s Got Talent – but she was careful to keep her face hidden.

ED! has reached out to Katie’s reps for comment.

Read more: Viewers destroyed by policeman Dave and his dog Finn on Britain’s Got Talent

The post – uploaded as a promoted post advertising Katie’s sofa – shows Katie relaxing with Kris, four of her five children, and an unnamed man who appeared to be working on a laptop.

But the star is posing with an arm up, covering her face.

Her fans took to the comments of the post, with one asking “Why you hiding???”

One fan wondered why she’s selling photos of her surgery, saying “Why would you sell the pics of your face lift to the media?? Attention or what!!!”

But others simply enjoyed seeing Katie having a night with her family, with one fan saying, “What a beautiful family, your children are beautiful, have an amazing family weekend,” and another commenting, “Can’t beat a family night in. Priceless.”

What do you think of Katie’s surgery? Leave us a comment on our Facebook page @EntertainmentDailyFix and let us know.