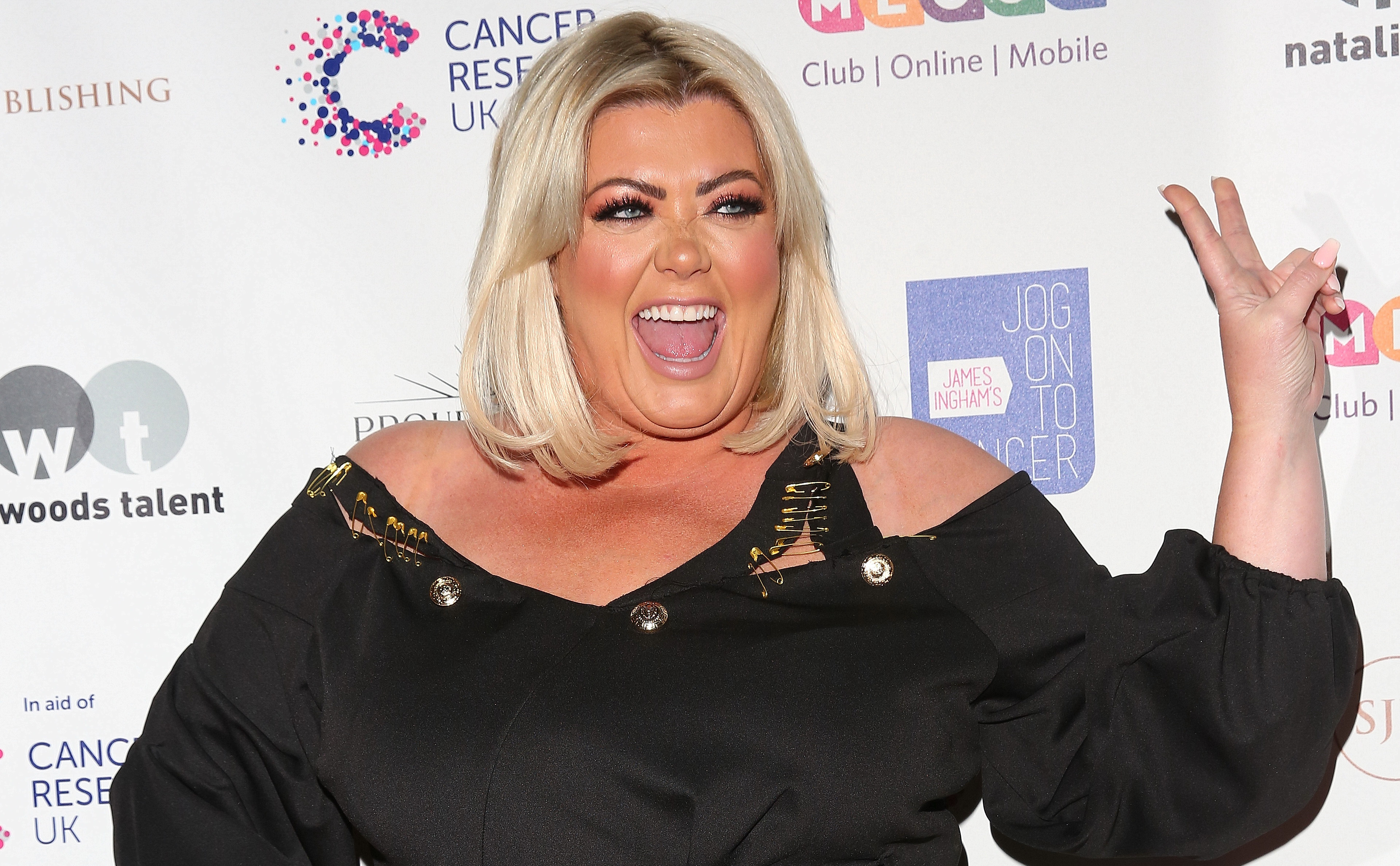 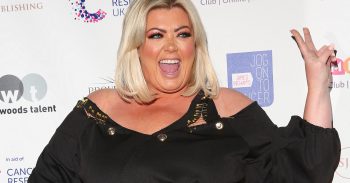 Gemma and Arg danced on a night out

The restaurant shared a clip of Gemma and Arg taking to the dance floor together, while guests crowded around filming the pair.

The clip was posted to the restaurant’s Instagram Stories, along with shots of Arg singing with his band.

Arg shared his own clips of the event, filming from the stage as Gemma and the rest of the guests danced along to the band’s cover of Frankie Valli hit Can’t Take My Eyes Off You.

But could Gemma being warming up her dancing feet for a new venture?

The reality star and self-proclaimed diva has spoken about her desire to appear on Strictly Come Dancing in the past, and after her stint on Dancing On Ice it could be a natural next step.

But she might find it hard to get her foot in the door, as judge Craig Revel Horwood has dismissed the idea the show would cast her.

He revealed last year that he was behind a move to ban reality stars from the Strictly line up in an interview with The Sun.

“I created [the reality star ban], thank goodness. Well that was Gemma Collins, who wanted to make her merry way on the show and try to hold the BBC to ransom after falling down a hole.

“The ransom was that she wouldn’t sue if she went on Strictly and I went, ‘There’s no way that’s going to happen.’ Yeah, I did.”

He repeated his disdain for contestants from reality backgrounds in an interview with Star Magazine, saying: “We don’t want her type on the show, darling. We don’t have those reality stars.

Back in 2017 he claimed the show was too “high-calibre” for her to be included in the line up.

In his column for Woman Magazine he wrote: “Gemma Collins would be fun on the show, but it’s not very often that we have reality stars take to the ballroom. We generally have people of a higher calibre than that.”

Gemma hit back, claiming she’d won prizes for dancing when she was younger.

“We all have to start somewhere. I’ll burst onto that dance floor and show them what a samba is! [Craig] won’t know what’s hit him.”

She went on to say: “It’s a shame if they take that dim view of me, because they’re ultimately missing out – my hips don’t lie!”