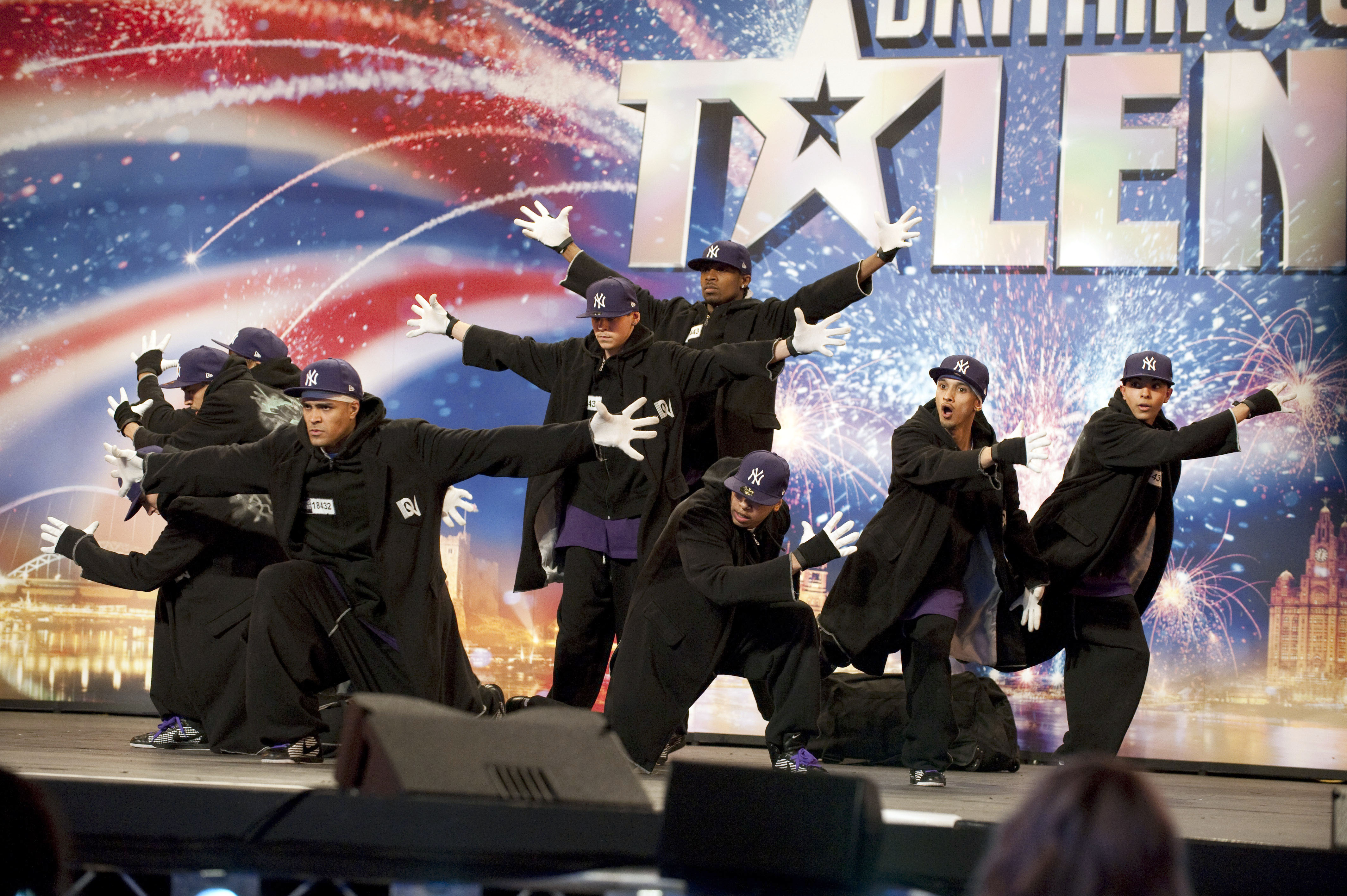 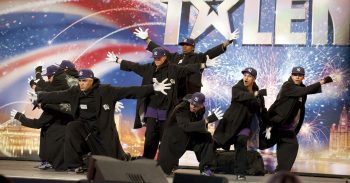 Diversity to make BGT comeback for 10th anniversary of win

Diversity are in talks to “go back and perform” at Britain’s Got Talent to celebrate their 10th anniversary.

The dance troupe won season three of the ITV talent competition in 2009 – beating singer Susan Boyle, who returned to the show last Saturday – and now the group’s front man Jordan Banjo has revealed that he would love to choreograph a special performance for the series that made them famous.

He told The Sun: “The live shows are coming round and it would be wicked to go back and perform.

“It’s weird to think it was 10 years ago that we were on BGT.

“I can’t imagine not doing what we’re doing now, but it also feels like that night was a few months ago.

“It’s all been such a whirlwind but I can’t imagine life any other way.”

Diversity last appeared on Britain’s Got Talent in 2016 to take part in the show’s 10th anniversary – teaming up with the show’s best loved acts including Ashleigh and Pudsey, George Sampson and Stavros Flatley – to create a one-off dance special.

Ashley admitted that it was one of the group’s “biggest performances” to date, and said they are looking forward to their own “personal anniversary” and what’s in store for the future.

He added: “That was one of the biggest performances that’s ever been.

“People were raving about it and still watch it back now.

“It was such a celebration of the show and because that’s where we came from it meant a lot to us.

“Now we’re looking forward to our personal anniversary. It’s a busy year for the boys.

“Throughout our ten years there’s been a lot of good stuff and also some lows.”

Diversity will be hitting the road for their much-anticipated eight-date Born Ready tour – which starts in September 2019 – and Jordan admitted that he’s “excited” to show everyone what they’ve been working on.

He continued: “There’s always going to be tough times, not everything’s perfect.

“I think to show that through performance to everyone would be incredible. I’m really excited to show everyone.”