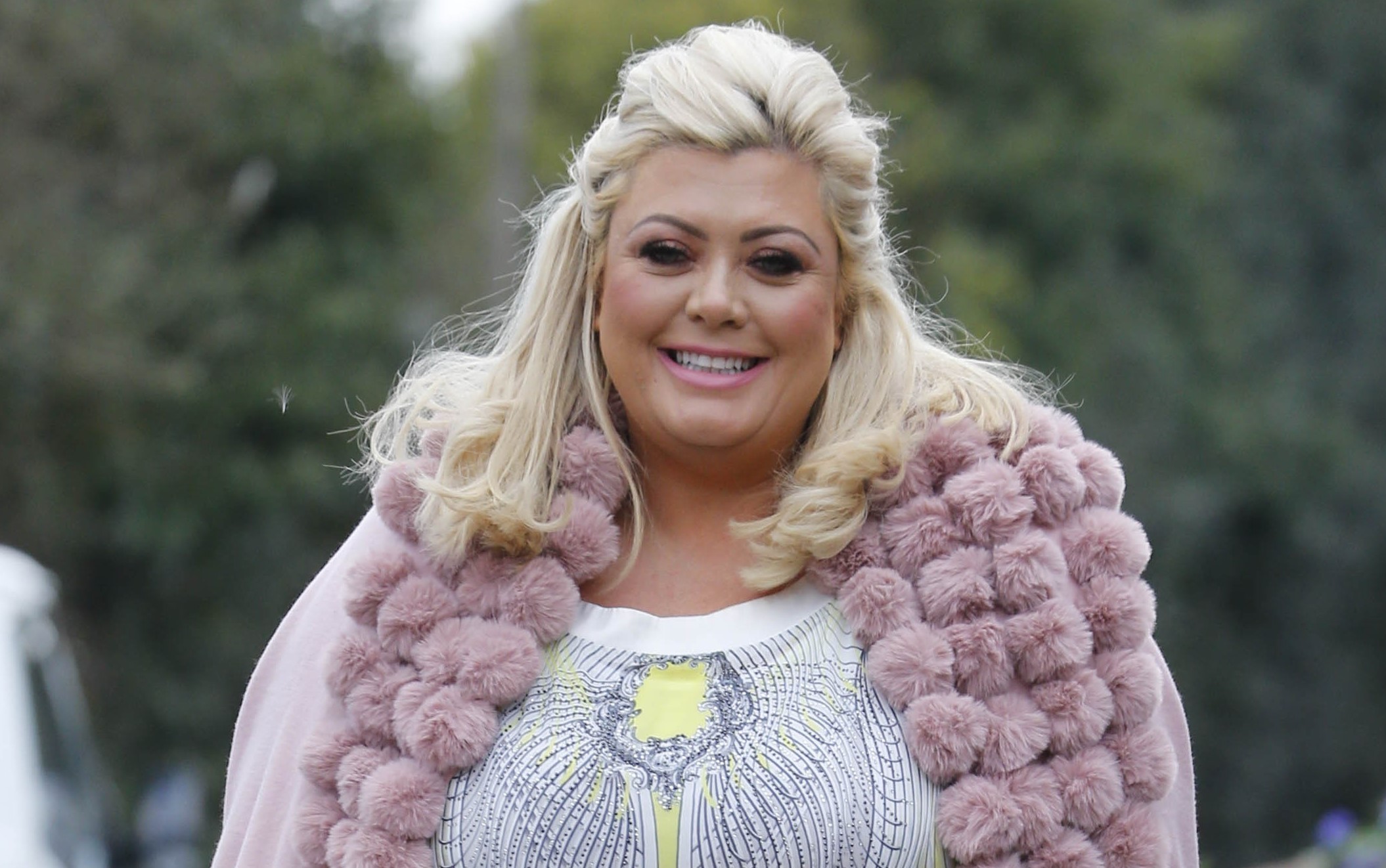 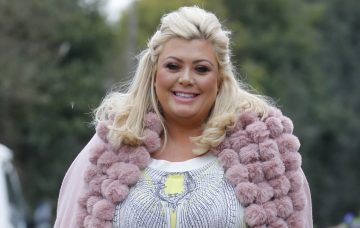 Gemma travelled home to be by her mum's side

Gemma Collins’ mum has been rushed to hospital after falling ill with pneumonia.

Dancing On Ice star Gemma, 38, shared a photo to her Instagram on Tuesday of herself and her mum Joan as she told fans she was rushing home to be by her mum’s side.

Gemma, who reportedly split from her boyfriend James ‘Arg’ Argent at the weekend, admitted it’s “not been a good week” for her.

Alongside the photo, Gemma wrote: “My poor mummy in hospital with pneumonia coming home @joancollins1 to be right by your side. I love you #itsnotbeenagoodweek.”

A source has told The Sun that Gemma is “absolutely distraught” that her mum is in hospital.

They said: “Gemma is absolutely distraught.

“Her mum has been ill for some time but it has taken a real turn in the last day or two and and she has been taken to hospital which has been scary for Gemma, let alone Joan.

“But it has been a terrible week for her and she is devastated by everything which has happened.”

Ent Daily has contacted reps for Gemma for further comment.

It comes days after Gemma apparently split from Arg after he posted an unflattering video of her snoring on social media.

At the weekend, Gemma reportedly kicked Arg out of her home after rowing over the now-deleted clip.

According to The Sun, Arg then sent Gemma a string of text messages about her weight after she called time on their relationship.

The publication claims one message Arg sent to Gemma read: “You are a fat joke of a woman. An absolute car crash! You’re nearly 40 [expletive] years old, you embarrassment.”

A source said: “She couldn’t believe he posted a post of her snoring to social media. It was utterly unacceptable and humiliating.

“She feels Arg wouldn’t have done that if he really loved her. Arg has become very nasty since her appearance on Dancing On Ice.”