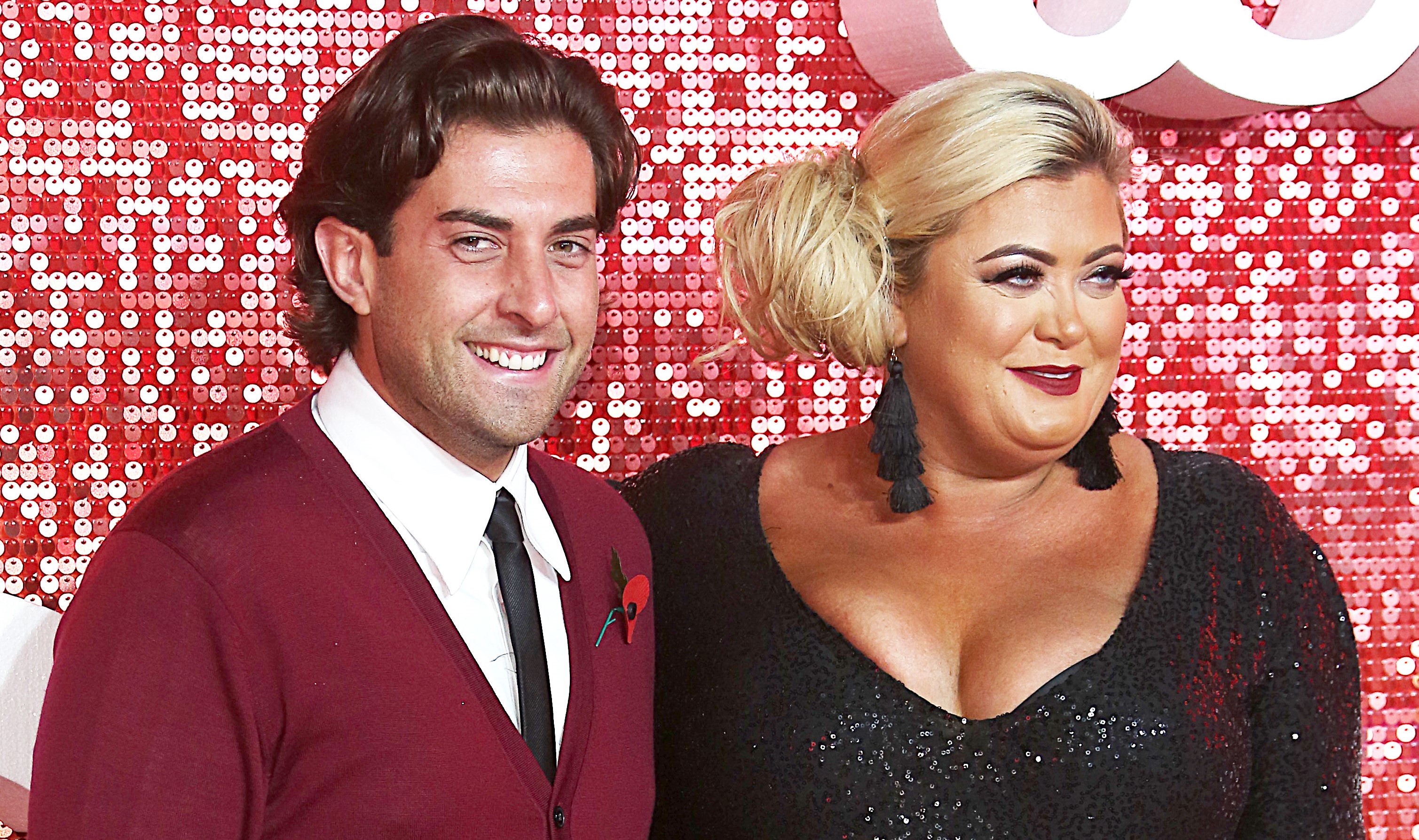 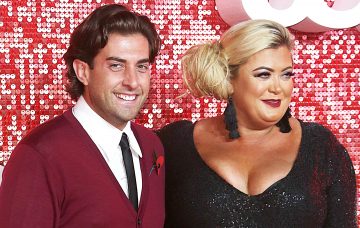 He apparently told her she had more rolls than Greggs

James ‘Arg’ Argent reportedly sent Gemma Collins a string of abusive texts after she dumped him for posting a video of her snoring online.

At the weekend, Gemma apparently kicked Arg out of her home after rowing over the now-deleted clip he shared on social media.

But now, according to The Sun, Arg sent Gemma a string of text messages about her weight after she called time on their relationship.

The publication claims one message Arg sent to Gemma read: “You are a fat joke of a woman. An absolute car crash! You’re nearly 40 [expletive] years old, you embarrassment.”

A source said: “She couldn’t believe he posted a post of her snoring to social media. It was utterly unacceptable and humiliating.

“She feels Arg wouldn’t have done that if he really loved her. Arg has become very nasty since her appearance on Dancing On Ice.”

The insider said Gemma feels Arg “cannot handle the fact her fame has become so much bigger than his”.

They added that Gemma is “very sad” she’s had to “draw the line about what’s acceptable,” but the clip of her snoring was the “final straw” for the star.

It comes after The Sun reported that Gemma and Arg had split after having a huge row about the video he posted before deleting shortly after.

Just a couple of weeks ago, Gemma admitted on Loose Women that, although it is her dream to become a mum, Arg was the one who kept talking about starting a family and that they might start trying this year.