Fans of Gemma Collins are convinced she looks like Holly Willoughby in epic throwback photos.

The Dancing On Ice star shared a string of photos of herself as a kid to Instagram on Monday (March 9) and she looked completely different.

The photos showed Gemma and her pal Vicky, who she branded the "best friend I could ever had wished for".

The BEST FRIEND I could ever had wished for .... 💗 you ground me always 💗💫 36 years of friendship @vicky_fit_foreveryoung 💗

One photo shows Gemma as a teenager with blonde hair as she smiled for the camera alongside Vicky.

Others show the pair partying and having fun when they were younger.

You look like holly Willoughby when you were younger.

Gemma captioned the post: "The BEST FRIEND I could ever had wished for....  you ground me always. 36 years of friendship."

Fans were stunned by the images, with a couple saying they thought teenage Gem looked like This Morning presenter Holly.

One person said: "You look like Holly Willoughby when you were younger." 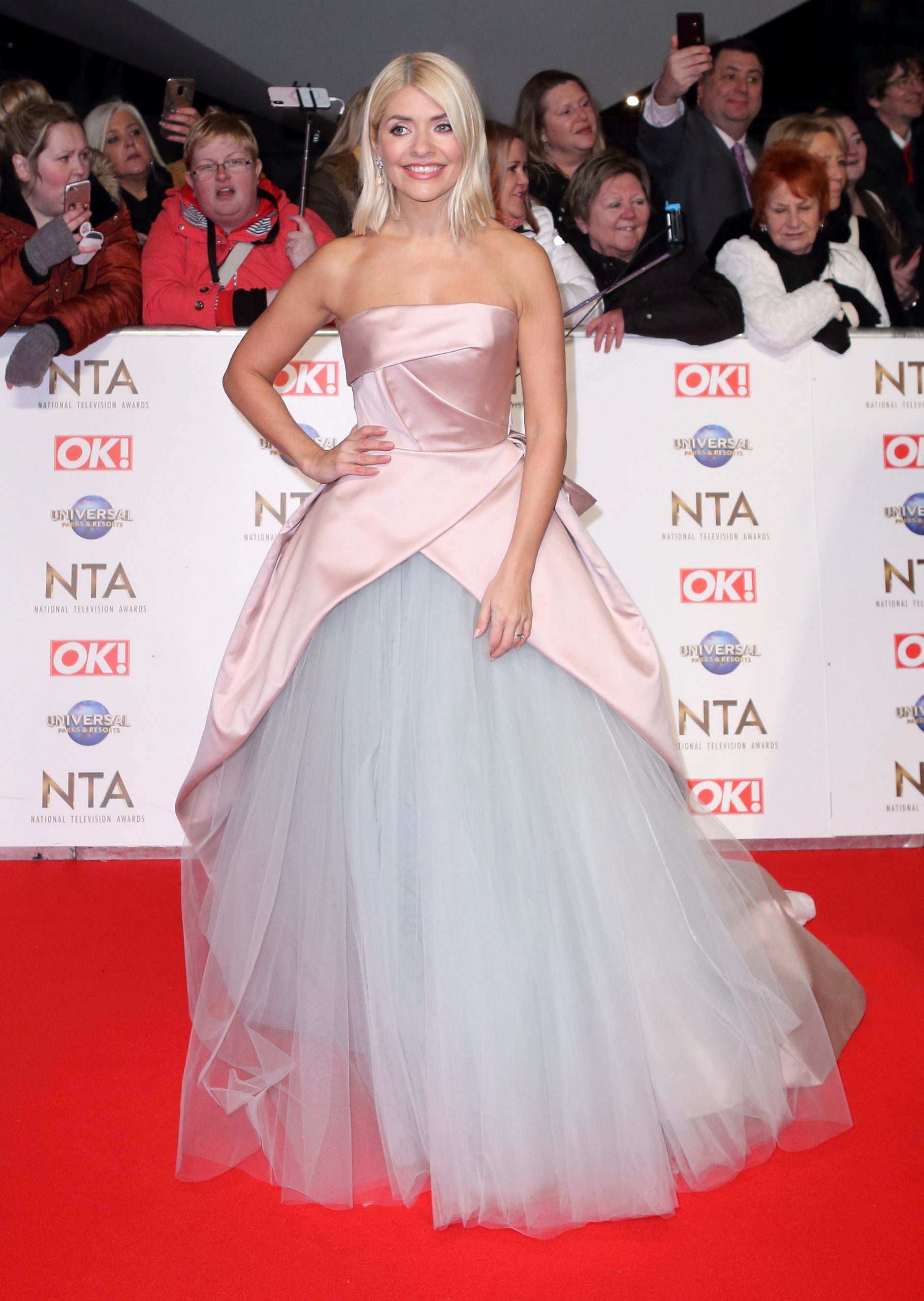 Another commented: "Woah look at you."

Gemma has recently been tanning herself abroad as she took a break to enjoy the sun.

She shared a photo of herself on a boat as she showed off her slimmed-down bod.

During her trip, Gemma also took the opportunity to send a message to those panic-buying amid the coronavirus outbreak.

Alongside a snap of herself holding onto a pole on the boat, Gemma wrote: "Happy Sunday beautiful people this is a message from your QUEEN.

"I am speaking... I saw a very concerning video that there was no toilet rolls left in the supermarkets whilst being away!!

"This is all I’m gonna say, WE MUST KEEP CALM AND CARRY ON."