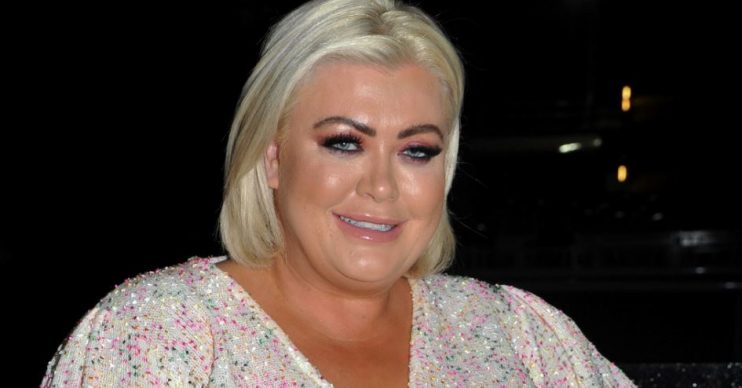 The GC insisted she isn't afraid

TV diva Gemma Collins has revealed her theory that there are lizard-like creatures using a network of underground tunnels leading to Buckingham Palace.

Speaking on the latest episode of her podcast, the former TOWIE star admitted the theory was a “bit weird” but said she believes there are creatures “living amongst us” who appear human but have secret reptilian forms.

She explained: “My theory is, and this is a little bit weird… I believe there are lizards living amongst us. Do these humans that appear to be humans and look like us and act like us, go into the tunnels where their human faces, their human bodies – do they retract back into being lizards when they go into the tunnels?

Gemma’s ideas echo those of professional conspiracy theorist David Icke, whose 1998 book The Biggest Secret claimed the Royal Family and a number of other famous people and world leaders are actually reptilian humanoids.

Earlier on the podcast, the GC expressed her fascination with the idea that there are tunnels linking Buckingham Palace with various parts of the UK – and that the Queen uses them to get around unnoticed.

I want to know more. I’m not scared about this.

“I’m not letting this tunnel life go, I need to know about tunnel life. I personally need my own tunnels…”

She went on to tell listeners: “There are rumours that there are tunnels coming out of Buckingham Palace. Here’s what it says online, I’ve been doing my research. ‘Rumours of tunnels linking Buckingham Palace with various parts of London are prevalent. It’s unlikely that a tunnel exists linking the palace with the Tube, but an underground tunnel linking to Whitehall and the Houses of Parliament is plausible’… but it is unproven’.”

Read more: Gemma Collins’ ‘new show in chaos after she’s forced to cancel trip to China due to coronavirus’

It’s not the first time Gemma has used her podcast to voice her theories about the nature of the reality in which we’re all living.

Earlier this month, she voiced her concerns that her phone spies on her while she’s using the toilet – and urged fans not to take their mobiles in the loo with them.