TV's Gemma Collins has showed off her incredible weight loss once again and fans are begging to know her secret.

The Dancing On Ice star has lost over three stone in the last year after adopting a healthier lifestyle.

On Friday, Gemma showed off her slimmed-down figure in a black and white zebra printed jumpsuit from her own clothing collection.

Coming outta LOCKDOWN 🙌🏻 sorry for the shaking it was filmed by the wonderful Hayden 🙌🏻lots of new looks added to my ONLINE 👉🏻 www.gemmacollinscollection.com

Read more: Gemma Collins convinced she isn’t a human and wants a baby with an alien

In the video, Gemma said: "Girls, you all love the jumpsuits.

"They are now online in lots of different prints. Just absolutely perfect for the summer weather."

Tell me your secret about your weight loss.

Fans couldn't get over how amazing Gemma looked, with many asking how she lost the weight.

One person commented: "Tell me your secret about your weight loss."

Another wrote: "You look amazing girl, if don’t mind me asking what sort diet are you doing if any?" 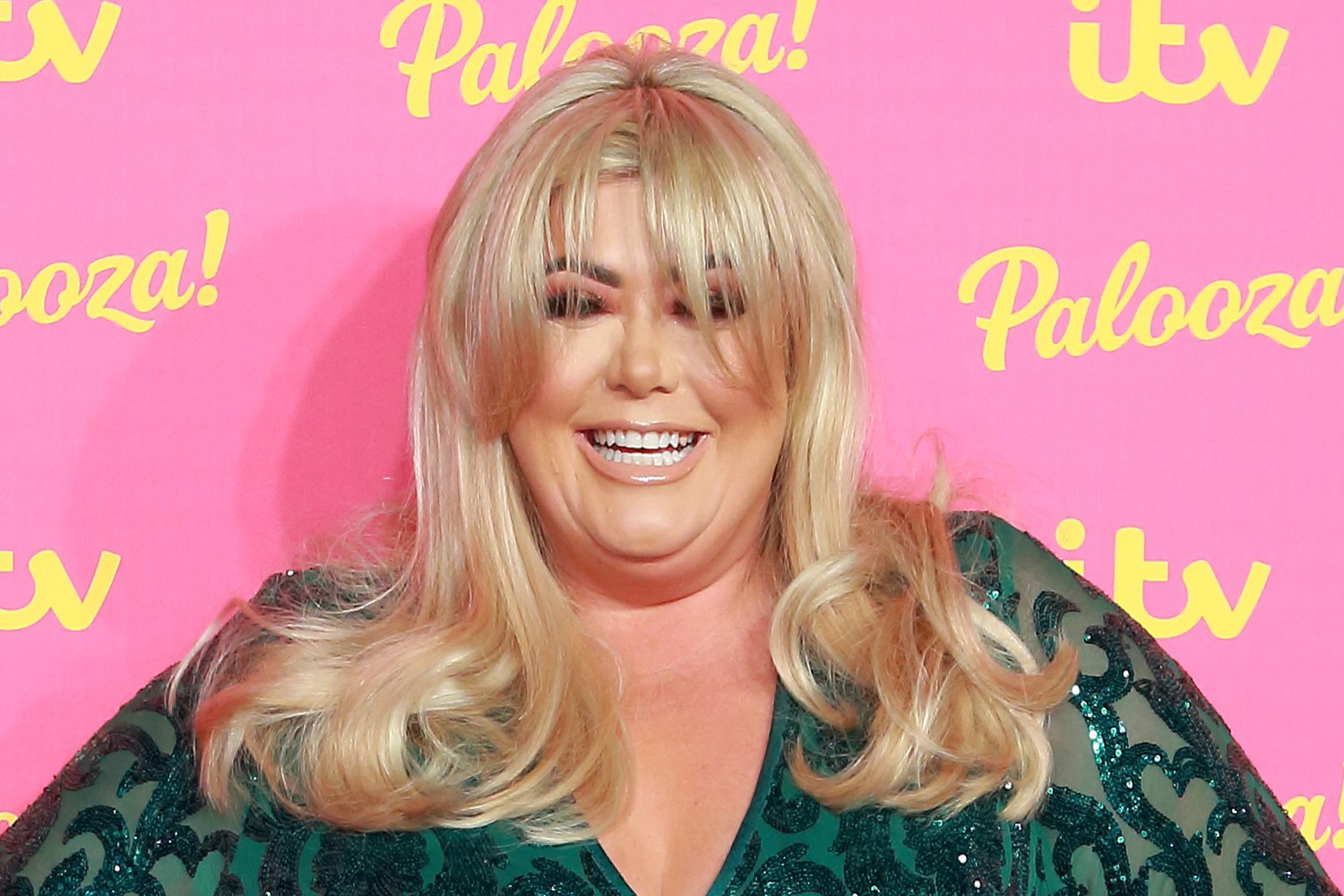 A third said: "You're doing fab Gemma, what's the diet?"

Gemma's weight struggles started when she found out she had polycystic ovary syndrome.

She recently opened up about the condition on Instagram alongside a photo of herself in her 20s.

She said: "As you can see guys when I was in my 20s I was very slim then I was told I had PCOS and it’s been a struggle ever since. 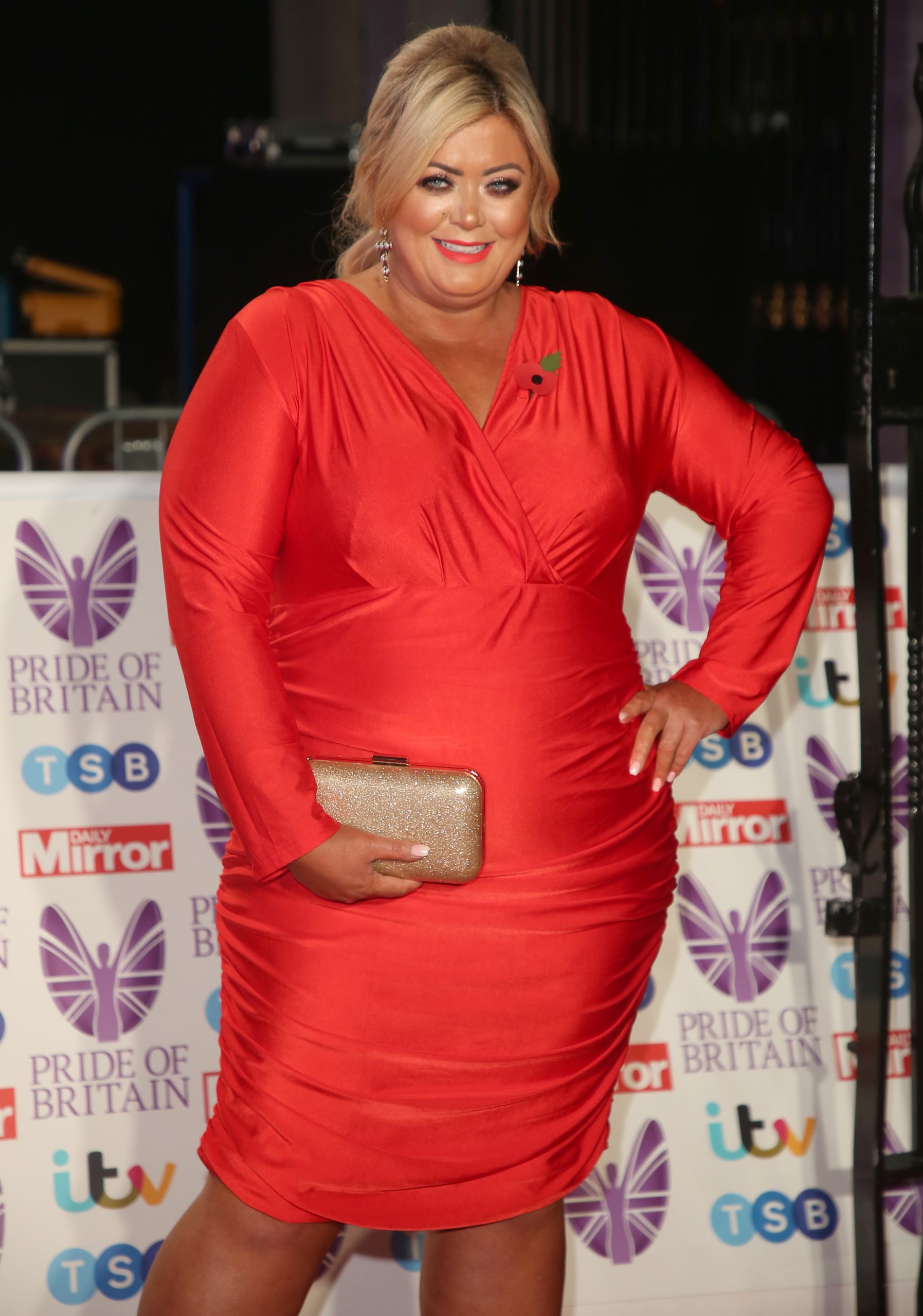 "However I make the most of myself and remain positive because it’s what in your heart counts the most."

However, she has since been reassured her weight loss may increase her chances of conceiving.

Meanwhile, Gemma told The Sun that she's got a "fabulous doctor" and she can "definitely have a child" as she's carrying less weight.

She added: "I would love to have a child.

"It would be great for me and such a positive message for all the girls out there who don’t want to rush their life.

"But in my forties I’d love everybody to see The GC walking around with a pram."