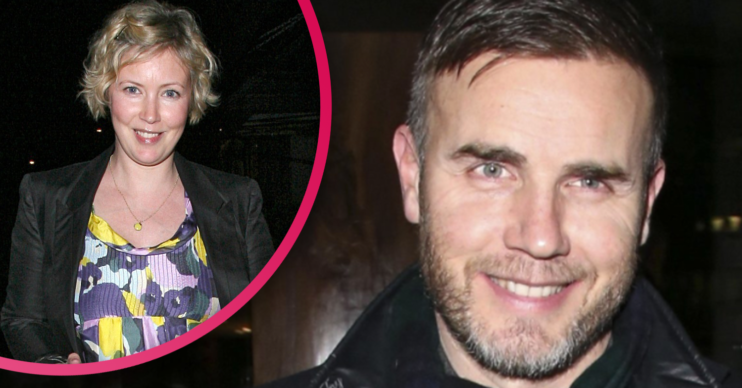 Gary Barlow tribute on anniversary of death of daughter Poppy

Gary Barlow has shared a touching message to fans on the anniversary anniversary of death of daughter Poppy.

The Take That star took to Instagram to thank fans for their support as he shared a photograph alongside wife Dawn – eight years after the couple’s devastating loss.

The emotional shot shows the pair in a warm embrace while looking out at the sea.

Gary wrote: “Thank you for all your kind messages yesterday – we soldier on 💔.”

The star lost his fourth child when she was stillborn at full term, just days before he was set to perform at the closing ceremony of the London Olympics.

Fans rushed to comment on the post, with one writing: “Together you’ll always soldier on. Much love xx.”

Another said: “Aw what a beautiful pic thinking of u lots ❤️❤️❤️ xx.”

A third shared: “Bless you. Send you and your family love Gary ❤️❤️❤️.”

A fourth added: “Thinking of you all take care xx.”

Gary previously opened up about losing Poppy in his autobiography, A Better Me, where he described the  “incomprehensible” pain of saying goodbye to his daughter.

He wrote: “When she was born it was like a light came into the room. It was lovely, it was gorgeous, we both took turns cuddling her, and we took pictures.

“It was one of the best hours of my life I’ve ever experienced in the midst of the hardest time of my life.”

The musician later added: “Then the reality comes rushing into the room and all the air leaves your lungs.

“It felt like someone had a hand held tight at my throat. The nurses start hovering and they want to take her away.

“What we experienced and saw over those 24 hours, no-one should have to see or have to go through.”

Gary also said his main priority after losing Poppy was being there for his “amazing” wife during an interview on Lorraine.

Speaking about the heartbreaking moment they lost their baby daughter, Gary said: “The way I was thinking around Poppy’s death was, I’ve got to look after Dawn.

“It wasn’t about me, it was about her and me stepping up as a husband. When you say you are going to be together and you take those vows, you look after your partner, that’s just what you do.”

Gary and Dawn celebrated their 20th wedding anniversary back in January.

The former X Factor judge shared a snap alongside his wife and wrote: “Happy 20th wedding anniversary Mrs.B. Here’s to the next 20 !! 🎉.”