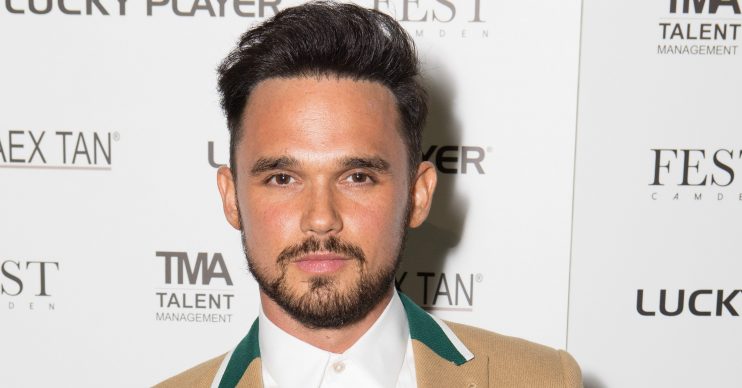 Just two months after he split from his former Coronation Street star fiancée Faye Brookes, it appears Gareth Gates may have moved on.

The former Pop Idol star, who was in an on/off relationship with Faye for seven years, was seen leaving his sister’s birthday party arm-in-arm with a mystery brunette.

Earlier on in the night he told fans he wanted “unconditional love” as he watched sister Jessica kiss her boyfriend at her 26th birthday party.

He posted a video of the PDA to Instagram and said: “My sister and her partner. I want a love like this. Unconditional.”

Gareth was later seen leaving the Leeds club at 2am, arm-in-arm with the mystery woman.

The Sun reports that they headed to another club, where they partied for the remainder of the night.

Ent Daily has contacted Gareth’s reps for a comment on the story.

The night out came just days after Gareth shared a cryptic post in which he promised to “stay true to himself”.

He also said that he knows “eventually the truth will come out”.

Read more: Will and Kate spice things up ahead of their royal tour

The rumour mill went into overdrive when Gareth and Faye split, with some sources blaming Gareth’s controlling behaviour – and that fact that he wanted to manage actress Faye’s career post-Corrie – for their split.

He has denied the claims and a source told OK!: “I don’t know who is feeding the press these made up stories. I’m sure if you even asked Faye whether these stories are true, she’d say exactly the same.”

They added: “Gareth has never and would never have any interest in managing Faye’s career. He wouldn’t know where to start with managing an actress.”

It has also been claimed that the couple split after a reported fling between Faye and her then co-star Sam Robertson. It is said to have happened when she was on a break from Gareth.