The actress and the 35-year-old singer had been dating on and off for seven years before getting engaged in January this year.

At the time, a source close to the former couple told the Manchester Evening News: "Faye and Gareth are both extremely sad about their relationship ending.

"They still care very much about each other and want to remain friends, but the wedding has been called off.

"They tried to make it work but sadly it's not meant to be."

Now The Sun is reporting that the cause of the split was Faye's fling with her Corrie co-star Sam Robertson, who plays Adam Barlow. 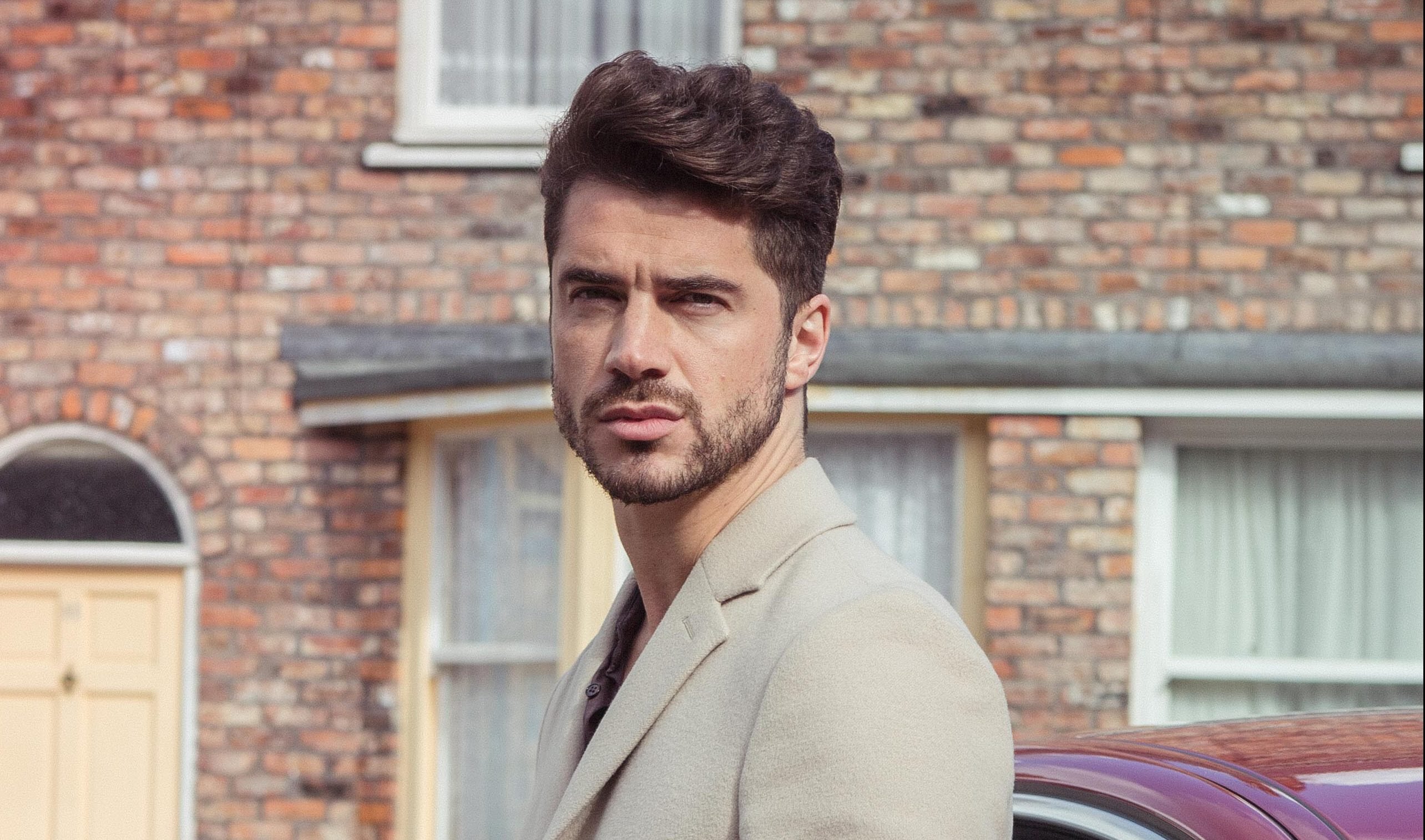 Sam in his role as Adam Barlow in Corrie (Credit: ITV)

It's alleged to have happened during Faye's two-week break from Gareth back in September 2018.

She wanted to be honest with Gareth and confessed what had happened while they were apart.

A source told the tabloid: "Sam was a good friend and a shoulder to cry on.

"Before they realised it, one thing had led to another. But Faye was keen to make things work with Gareth and put a halt to things with Sam going any further.

"She wanted to be honest with Gareth and confessed what had happened while they were apart.

"He thought he could get over it but, in the end, it was simply too much."

Loved-up Faye and Gareth announced their engagement in January, after reuniting following their brief time apart.

Shortly afterwards, Gareth revealed how he proposed to 31-year-old Faye.

He told OK! magazine: "It was all about the six years we’ve spent together and I incorporated bits of songs that mean a lot to us as a couple.

Faye, who recently quit her role as Kate Connor in Corrie, added: "We were both crying the whole way through. 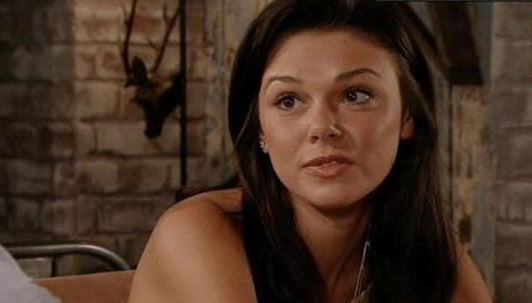 "Once it was finished, Gareth got down on one knee and said: 'Will you spend the rest of your life with me?' And of course I said yes straight away."