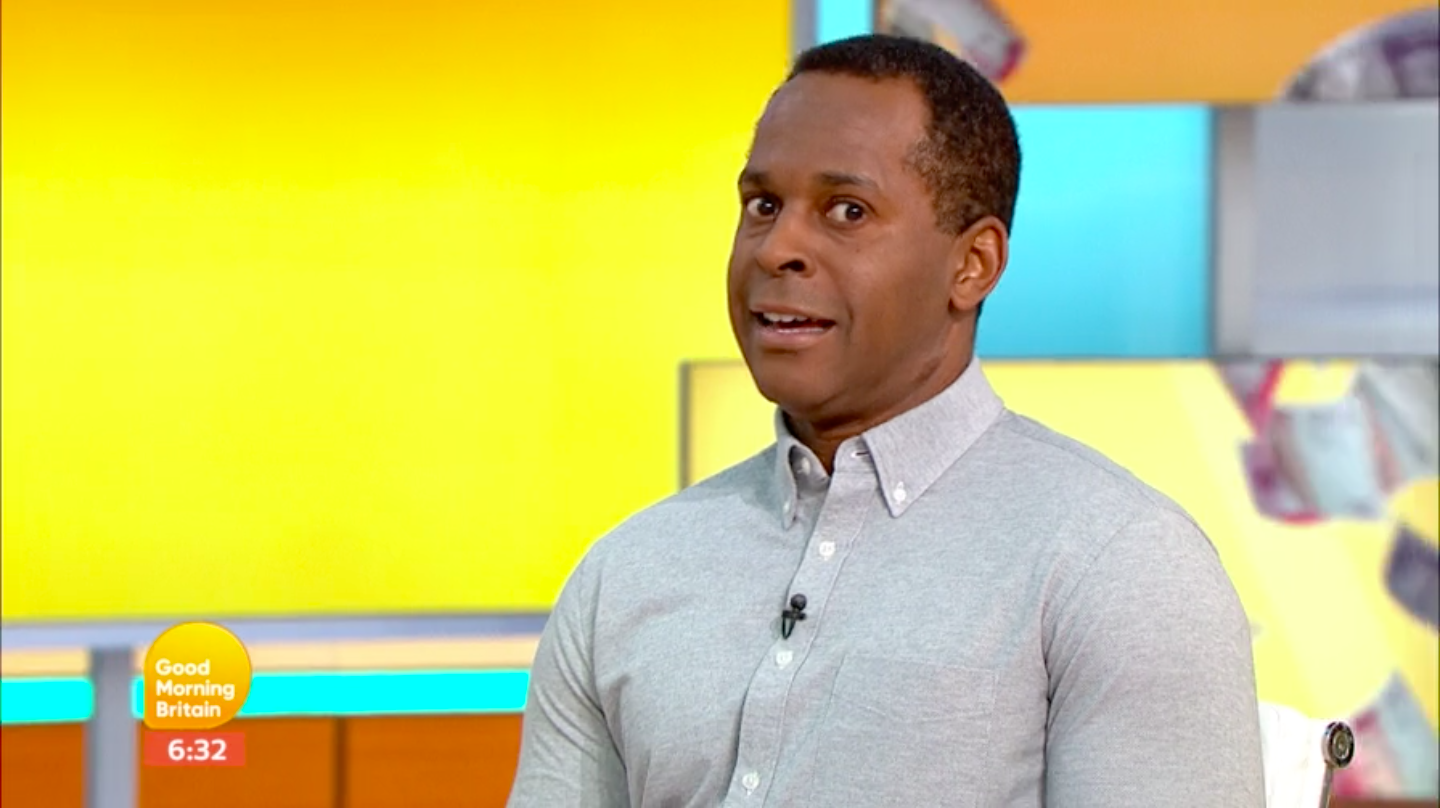 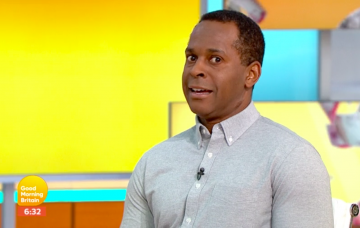 She's had to wait nearly three months for her £150k cheque

Good Morning Britain is known for its amazing competitions – with this week’s promising one lucky winner an astonishing £250,000!

But viewers were left shocked and furious when a winner from Christmas appeared on Tuesday morning’s show – and admitted she hasn’t received a penny.

Declaring that GMB “creates REAL winners all the time” he introduced previous winner, Sue to the show.

To each question, she shook her head, saying: “No.”

Embarrassingly Andi, 48, then said: “Well, Sue, come with me because through these doors…! No, there’s absolutely nothing.”

He added a bit nervously: “It’ll come in time, I’m sure.”

Viewers flooded Twitter to express shock and disgust over the exchange, with one writing: “I hope that women on #GMB was joking about having not received her Christmas competition prizes. If not it’s absolutely disgusting – nearly March and she’s received nothing.”

A second added: “So the Christmas winner has won big prizes but yet we are near the end of February and she’s not had any of them. Why would anyone want to enter the competition now knowing this? Bad advertising #GMB.”

A third tweeted: “#GMB I think it’s disgusting that the Christmas competition winner has not received her prize by almost March. She should at the very least have had the money. That should be next day.” A fourth added: “#gmb people who waste money on GMB competition’s for £250,000 are mugs.”

Later on in the show – and perhaps after clocking the angry tweets – Andi re-appeared with Sue to present her with a cheque.

It followed controversy over Monday’s show, which was presented live from the Oscars by newly reunited Piers Morgan and Susanna Reid.

True to form, Piers, 53, even ending up storming off set after an A-lister ‘snubbed’ him.

At least Sue’s got her cheque now! Let’s hope she’s allowed to cash it…

Do you think Sue should’ve had those prizes by now? Leave us a comment on our Facebook page @EntertainmentDailyFix and let us know what you think.