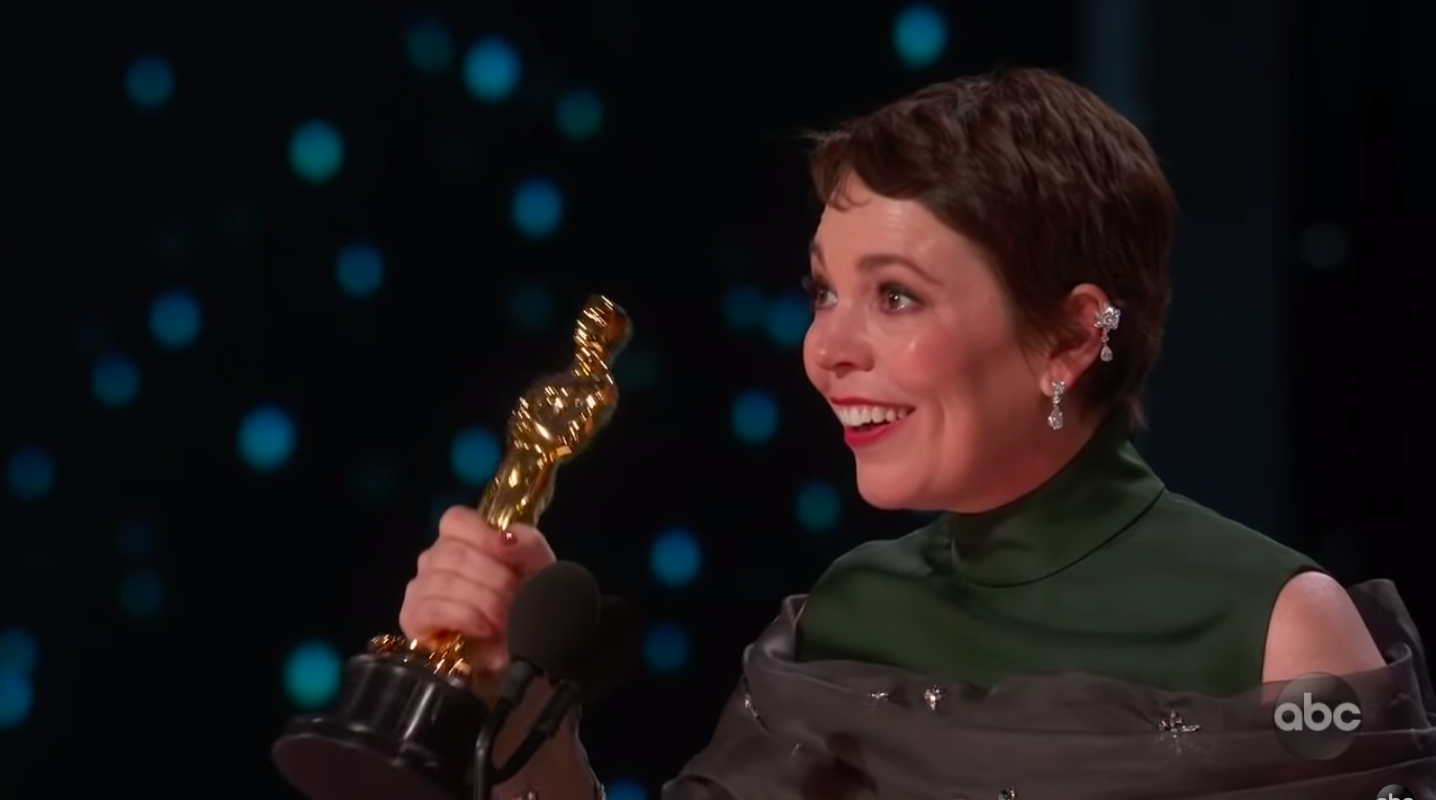 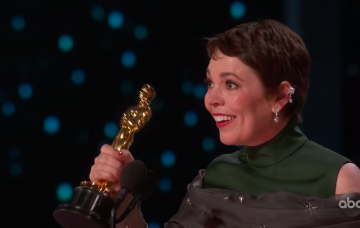 She talked about her days as a cleaner

British fans are bursting with pride as the first Brit in 10 years took home the Best Actress gong at Sunday night’s prestigious Oscars.

Broadchurch star Olivia Colman was declared “Queen of the Oscars” by those watching at home after she delivered a hilarious – and emotional – acceptance speech for her role as Queen Anne in The Favourite.

As her name was announced, Olivia looked blown away, while her husband Ed Sinclair and co-star Emma Stone rushed to kiss her.

Olivia looked emotional as she made her way to the stage – adorably apologising to someone on the front row – and opened the speech with: “Um, ooooh! This is genuinely quite stressful.”

She then began properly, saying: “I got an Oscar! Okay, I have to thank lots of people. If, by the way, I forget anybody, I’m going to find you later and give you all a massive snog.”

Olivia went on to compliment co-stars Emma and Rachel Weisz, calling them: “The two loveliest women in the world to fall in love with and to go to work with every day. You can imagine, this wasn’t a hardship.”

She gushed about the other “extraordinary” nominees, especially movie veteran, Glenn Close – who’s had seven Oscar nominations, without a win. She said: “You’ve been my idol for so long and this is not how I wanted it to be and I think you’re amazing and I love you very much. I love you all. Thank you.”

The relatable star – who received her very first Oscar nomination last month – nearly cried when she tried to thank her mum and dad, only saying: “Well, you know.”

She went on to say: “Any little girl who’s practicing her speech on the telly, you never know. I used to work as a cleaner and I loved that job but I did spend quite a lot of my time imagining this.”

The mum-of-three hilariously then blew a raspberry at the prompter who was telling her to wrap up, before adding: “My husband, Ed, my best friend, I love you so much. 25 years and you’ve been my best supporter. He’s going to cry!”

Read more: Paul Hollywood ‘livid over clash between his ex-wife and new lover’

Viewers watching at home were completely in love with the star – best known for her roles in Broadchurch and the TV version of Les Miserables.

Many rushed to declare her the Queen of Oscars with one writing: “Weeping in front of my television. All hail the Queen! #OliviaColman #Oscars.”

Another tweeted: “I love her! Congratulations Olivia Colman, absolute Queen 🥰.”

A fourth said: “Olivia Colman has made my week already with that speech and it’s only 9.36am on a Monday. She is a true QUEEN #Oscars #OliviaColman.”

Others just generally gushed over her talent, with one addressing the US audience, writing: “Americans, you probably have no clue how magnificently brilliant and funny and versatile #OliviaColman is. She’s a comedy genius and a dramatic tragedian who swears and giggles and has worked in sitcoms, sketch shows, adverts, radio plays, theatre, indie movies, and TV dramas.”

What did you think of Olivia’s speech? Leave us a comment on our Facebook page @EntertainmentDailyFix and let us know what you think.