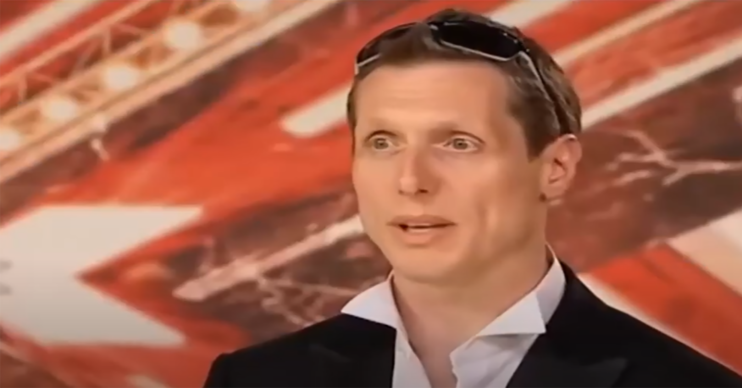 Blackwell will serve a minimum of nine years

Former X Factor contestant Phillip Blackwell has been jailed for raping women over a 22-year period.

Blackwell, 56, filmed the horrific attacks and covered some of his victims’ eyes with tape.

His Honour Judge Cook described Blackwell as a devious man who “ruined and blighted lives” in his wake.

Warwick Crown Court also heard that some of the victims were unconscious.

The court heard that Blackwell’s first victim was told to “close her eyes and count to 100” after he was done attacking her.

Blackwell also threatened victims to stop them telling the police.

One victim was told: “You have a beautiful body and I can do this over and over again.”

Mr Langdale added: “He identified young females dressed in a particular way that he found attractive, [and] followed them in his car.

“It was cold, calculated behaviour.”

Blackwell carried out attacks in the late 1990s in the Midlands as well as in the Launceston area between 2005 and 2019.

He will serve a minimum of nine years.

He poses a serious danger to women.

“It is clear he is a dangerous and manipulative sexual predator who has caused untold misery to his victims for the purpose of his own sexual gratification.

“He poses a serious danger to women.

“Today, after more than 20 years of offending, Blackwell’s past has caught up with him and now he must face the consequences of his actions.”

Meanwhile, Blackwell appeared on The X Factor back in 2008 and toured with its live show in 2009.