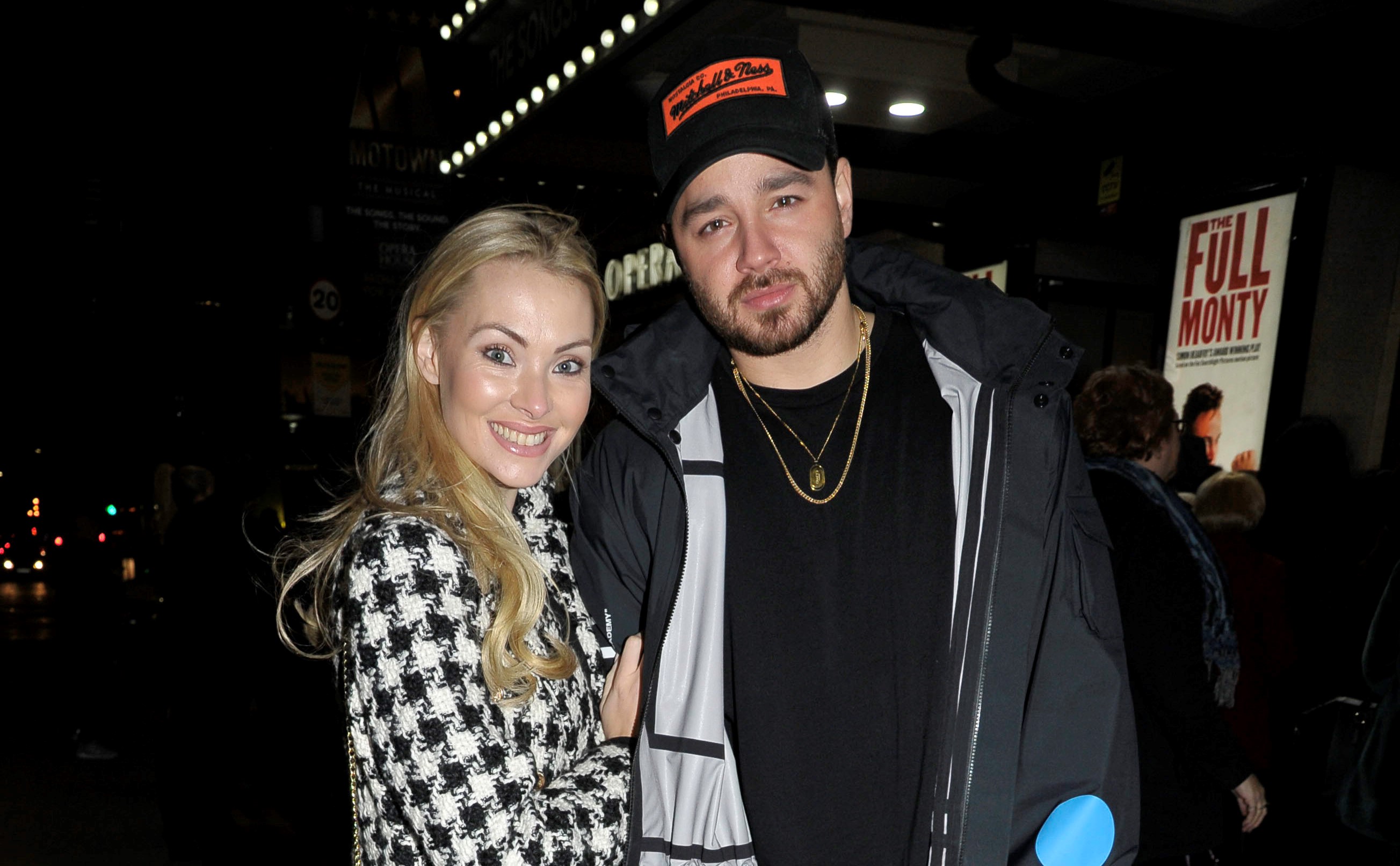 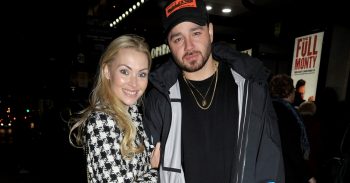 Two is enough for the actor and his wife

The 30-year-old actor – who is best known for playing Adam Barton in the hit soap – says he and his wife Caroline want to focus on raising their son Teddy, four, and 11-month-year-old daughter Elsie, so are not planning to have more kids.

“Teddy and Elsie are unbelievable and they’ve brought so much happiness into our lives. We want to concentrate on bringing them up as best as we can.”

Caroline – who married the actor in August 2017 – also admitted they are not looking to have another baby because they like having one boy and one girl.

She said: “It’s nice having one of each, too. If Elsie had been a boy I might have thought about having another to get a girl.

“Elsie adores Ted. She’s always crawling after him and watching what he’s doing, and he tries to make her laugh.

“She’s always giggling and she’s babbling lots, too. It’s a competition to see if she says Mama or Dada first.”

Happy birthday my queen my world … 11 years 11 birthdays we’ve shared together and I can not wait to celebrate the rest of my life growing old with you !!! @carolinethomas23

The former Waterloo Road actor is famously close with his twin brother Scott, who appeared on Love Island 2016, and older brother Ryan, 34, who starred in Coronation Street.

And Adam is chuffed that his son – who loves sport, dressing up and karaoke – appears to be growing into a budding entertainer and following in the footsteps of the Thomas brothers.

He revealed his son is “a proper entertainer” just like the rest of the Thomas clan!

Do you think two kids is enough? Leave us a comment on our Facebook page @EntertainmentDailyFix and let us know what you think!