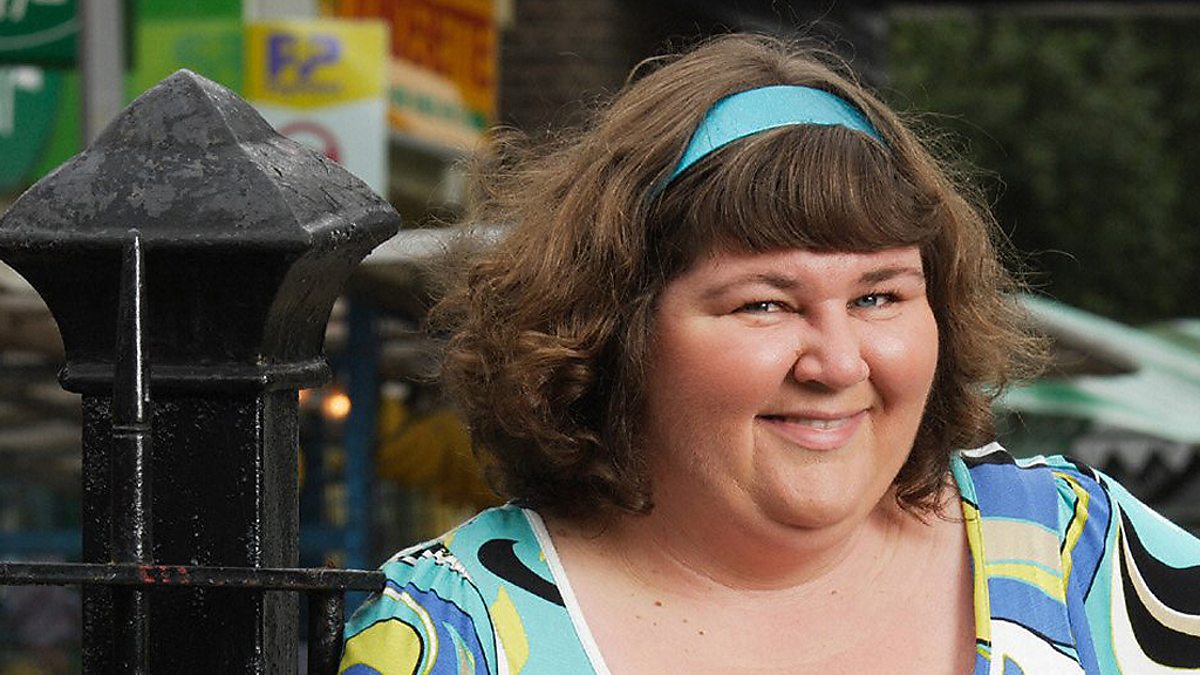 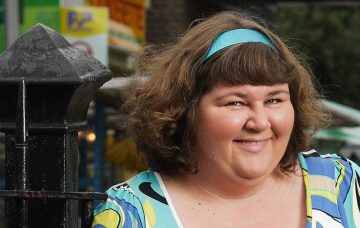 Former EastEnders star Cheryl Fergison has been showing off her post-soap look on Instagram, with fans raving over her new style.

Cheryl played the iconic Heather Trott for five years on the BBC soap, joining the show in 2007.

She left the soap in 2012, when Heather was killed off—murdered in her own flat when she was on the point of eloping with her fiancé, Andrew Cotton—played by Ricky Grover.

As Heather, Cheryl sported a recognisable frizzy bob, with a short fringe – that she now appears to have left in the past.

In its place she wears her hair long and curly—and it looks like she loves a bright lippy.

She posts frequent selfies to Instagram, where her fans are quick to compliment her post-soap style.

“You look gorgeous,” one fan commented on a recent selfie, while another said, “Looking lovely Cheryl.”

“You look amazing,” another fan said, with another commenting “Looking fabulous darling.”

Over Christmas she even shared dozens of shots showing off her glittery panto make-up.

Cheryl played a fairy in the Epsom Playhouse’s production of Jack and the Beanstalk over the holidays —and she had the sparkles to prove it.

The actress is currently appearing on stage in the touring production of Menopause the Musical.

The show is currently touring Scotland, and will move on to Ireland in March, before continuing on to Northern Ireland, Wales, and England.

Last year she appeared as Mrs Bird in stage musical Maggie May at the Royal Court Theatre in Liverpool.

But the actress hasn’t ruled out a return to the small screen – saying she’d love to return to soaps during an appearance on Good Morning Britain last year.

“I wouldn’t mind getting into one of those soap things please,” she said. “Yes please, Corrie, Emmerdale, a long lost Dingle even or anything.”

What do you think of Cheryl’s new style? Leave us a comment on our Facebook page @EntertainmentDailyFix and let us know what you think of this story.