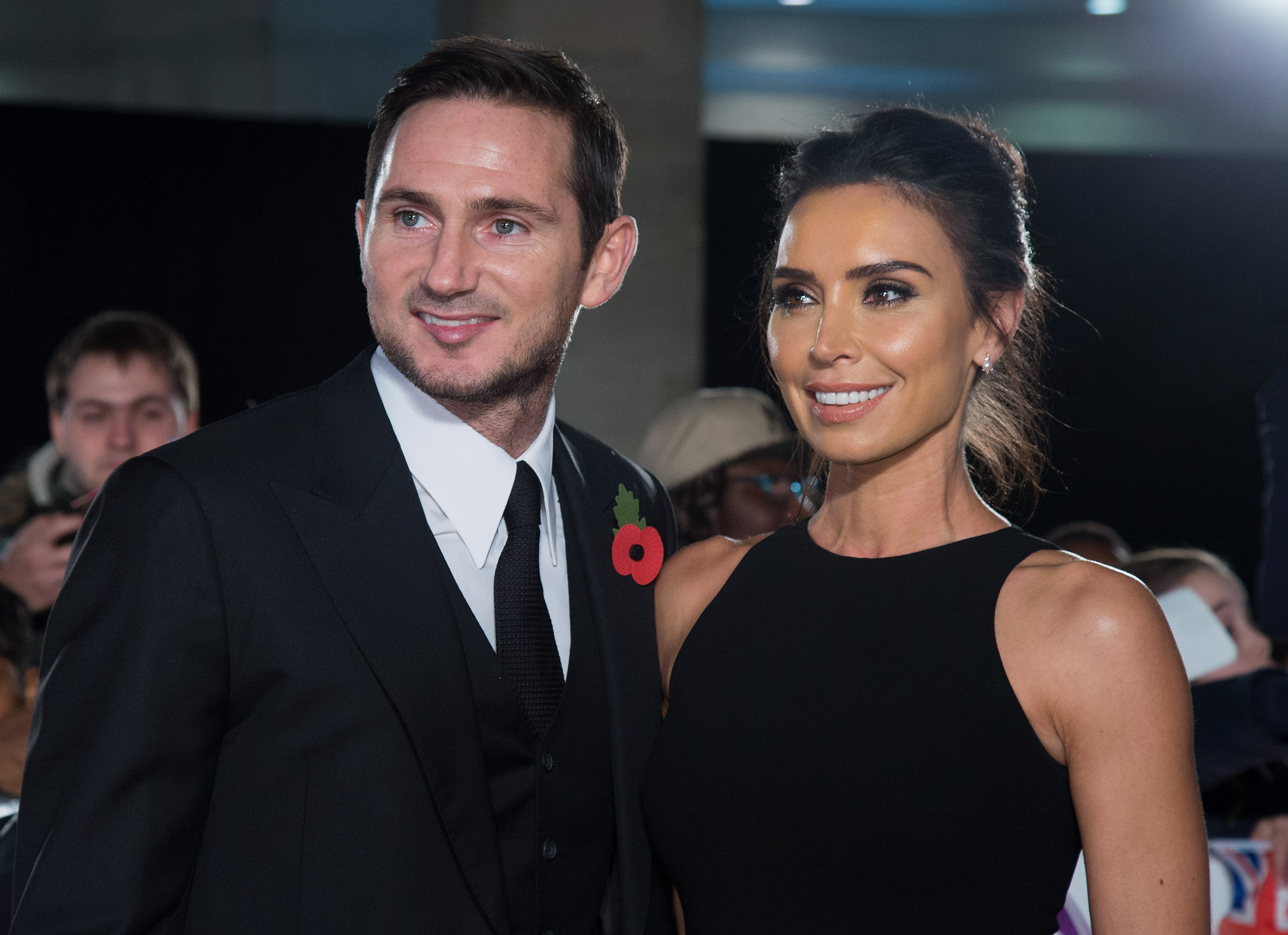 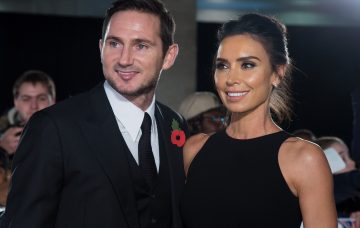 Christine Lampard has shared the sweetest photo with her step-daughter Isla.

Taking to Instagram on Saturday to show the bond she shares with the girls, Christine posted the snap showing Isla cuddling up to her as they enjoyed a night in.

Saturday nights in with my gorgeous girl! @isla_rl 😘

Christine captioned the photo: “Saturday nights in with my gorgeous girl!”

Fans loved the picture with many gushing over the pair’s bond.

One person said: “You’re a wonderful step-mum, Christine,” while another wrote: “This is just beautiful!”

A third added: “Precious moments to be treasured.”

Frank has his two daughters from a previous relationship.

Last year, Christine opened up about being a step-mum and said it helped her prepare for motherhood.

Before welcoming her first child, daughter Patricia, with Frank, Christine admitted she was “relatively relaxed” about becoming a mum for the first time.

Christine told Lorraine: “I have had the girls since they were four and two and they are 13 and 11 so I have been through all the toddler years, the primary and secondary school bit and teenagers are around the corner, that is preparation, although the baby years is all new to me!

“So I’ll take it day by day really, like every other new mum.”

While filling in for Lorraine Kelly on her daytime show last week, Christine opened up about becoming a mum for the first time.

Recalling the moment she gave birth to Patricia, the presenter said: “The doctor, just before the big moment, said you’re about to become a mummy and that’s when the tears started.

“She’s [Patricia] doing very well on the sleeping front, but I still have that moment when I look at her and think, ‘I can’t believe you’re mine.'”

Christine had previously told OK! Magazine that she’d like Frank’s daughters Luna and Isla to be involved in choosing a baby name.

She said the girls have been offering suggestions, adding: “Nothing ridiculous – they’re all very good! And it would be lovely to pick something that the girls have chosen, so we’ll see how it goes.”