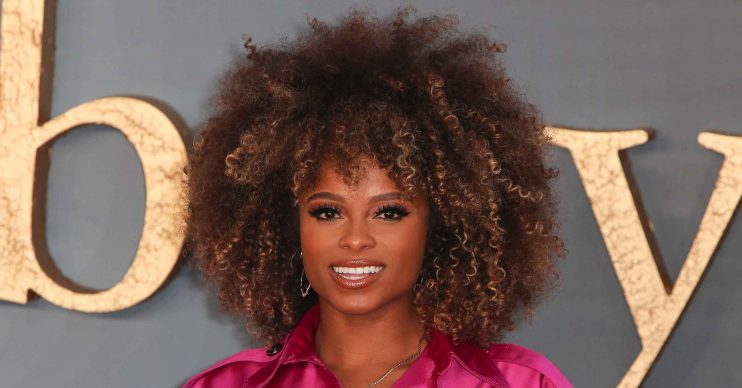 They parted company in 2017

After winning The X Factor back in 2014, singer Fleur East thought all her dreams had come true.

However, fast-forward a few years and the star has revealed that she lost her way after being swept up by fame after the success of her hit single Sax.

In 2017 it all came crashing down as Fleur lost her recording contract after being dropped by Simon Cowell’s label Syco.

She told The Sun it was an incident that made her fall out of love with music.

“If I’m honest being on such a major label and then having to change direction put everything into perspective and made me not take anything for granted. It has made me work even harder,” she said.

Being on such a major label and then having to change direction put everything into perspective and made me not take anything for granted.

After one of her close friends took their own life, Fleur realised life was too short.

She said her friend’s death and Simon’s sacking gave her a much-needed reality check.

She revealed: “They put a post out on social media before taking their own life. The person said they were pretending to be something they weren’t and that they had lost their way. It really brought things into perspective.”

A year later, Fleur returned to our screens in I’m A Celebrity – Get Me Out Of Here!, alongside Emily Atack and Harry Redknapp.

She says now she’s “almost hit the reset button” and is “starting again”.

“It gave me a good reality check and kept my feet on the ground, which is really important to me,” she said.

Life is certainly on the up for Fleur, who married her fiancé Marcel Badiane-Robin last summer.

She’s spent the past year working on new music and, she revealed, she’s now ready to share it.

Fleur said she’s “excited” for people to hear her new single Lucky, which is taken from her upcoming second album, due for release this spring.