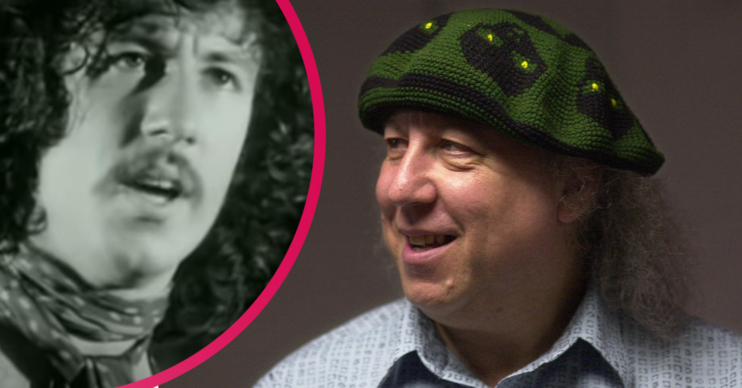 He died peacefully in his sleep

Peter Green, the co-founder of rock band Fleetwood Mac, has died and tributes have poured in from fans and famous faces alike.

Peter passed away in his sleep peacefully, according to a statement from his lawyers.

What did Peter Green’s solicitors say about his death?

He died, aged 73, over the weekend, as a statement from Swan Turton solicitors revealed: “It is with great sadness that the family of Peter Green announce his death this weekend, peacefully in his sleep.

“A further statement will be provided in the coming days.

Peter was born in Bethnal Green, East London. He formed Fleetwood Mac alongside drummer Mick Fleetwood in the late 1960s, but left the band a few years later in 1970 as a result of issues with his mental healt

Later, he was diagnosed with schizophrenia.

Some of my favourite songs and performances of all time.

Only recently, Peter and the band were celebrated at a gig held at the London Palladium. Mick Fleetwood attended, alongside Pink Floyd’s David Gilmour, Billy Gibbons of ZZ Top fame and guitarists Jonny Lang and Andy Fairweather Low.

Since the news of his passing, tributes have flooded social media.

Peter Frampton wrote: “Most sadly have lost one of the most tasteful guitar players ever I have always been a huge admirer of the great Peter Green may he rest in peace.”

Mumford & Sons’ Winston Marshall said: “RIP Peter Green. #GOAT. Man of the world, oh well, albatross, need your love so bad. Some of my favourite songs and performances of all time. Thank you for the music.”

Cat Stevens tweeted: “God bless the ineffable Peter Green, one of the unsung heroes of musical integrity, innovation and spirit. When I heard he left Fleetwood Mac in 1970 to get a real life and donate his wealth to charity, he became something of a model for me.”

Peter is survived by his daughter, Rosebud Samuels-Greenbaum, from his marriage with ex-wife Jane Samuels.