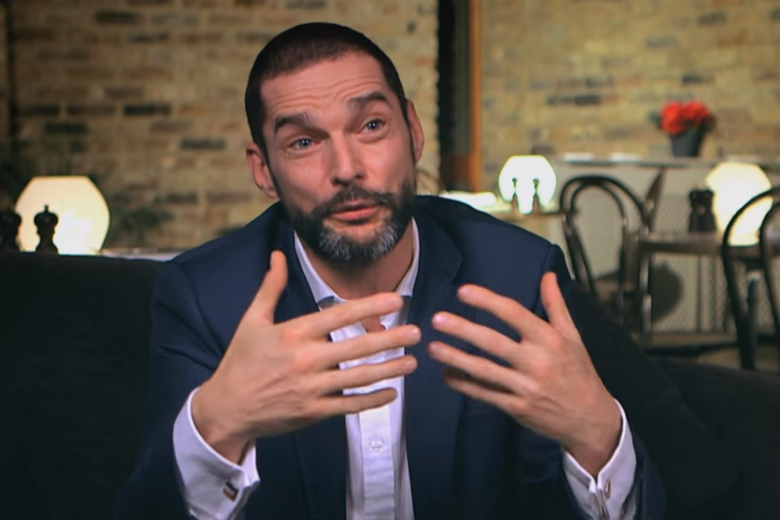 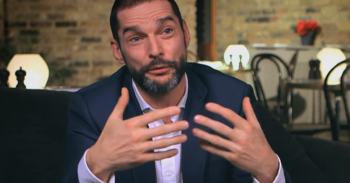 The show's maître d' Fred Sirieix is also in talks to do another series of Gordon, Gino and Fred: Road Trip

The 47-year-old maître d’ is to front a charity special which will see Stand Up to Cancer join forces with First Dates Hotel to assist stars in finding their ultimate match at a five-star resort in Naples, Italy.

A source told The Sun newspaper’s Bizarre TV column: “Casting agents are keen to have some real love matches.

“They’ve hired a top team of psychologists to hold in-depth interviews with the celebs to understand exactly what it is they’re looking for.”

Celebrities will not be paid for taking part in the charity show, which is due to air in October, but they will have their hair and make-up done if they wish ahead of their match-ups.

Fred looks set to be busy in 2019 as he recently confirmed  he, Gino D’Acampo and Gordon Ramsay are in talks about a second series of their show, Gordon, Gino and Fred: Road Trip.

Speaking in February, he said: “We’re looking at dates at the moment so if we can get it to happen we will.

“It was three weeks of mayhem, complete mayhem. Sleeping with [Gordon and Gino] in a camper van.”

When asked who he would rather marry or sleep with out of his two co-stars, Fred said: “What a question, I’m not sure I would marry any of them. This is a tough question.

“It was quite extraordinary, to be three weeks on the road with them, it was exhausting, when we finished I went back to work to rest.”