Emmerdale star Jeff Hordley has opened up about how he balances his commitments to the show with his chronic health condition.

The actor has played Cain Dingle on the hit soap for 19 years, but it hasn't always been an easy road, as he's had to battle Crohn's disease. 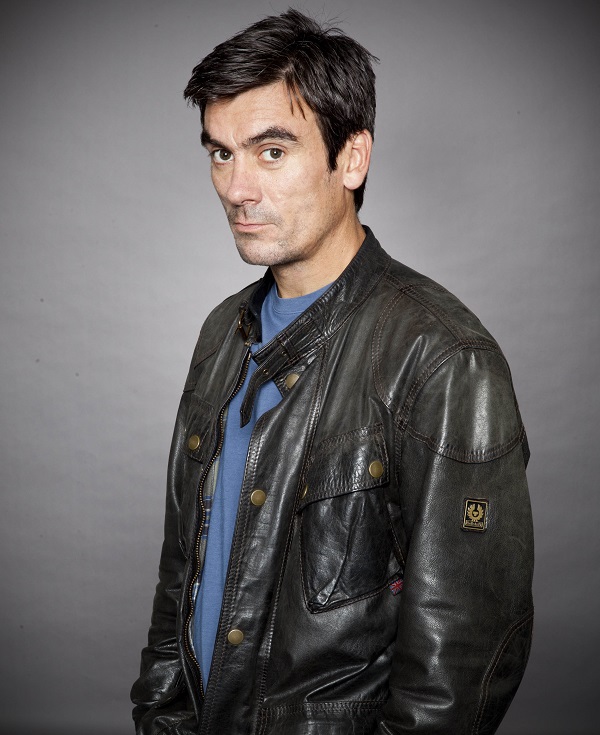 He spoke about his experience of the condition in an interview with Express.co.uk, claiming he wanted to raise awareness of the disease.

"Even though I tried to avoid foods that upset my digestive system, such as coffee and Chinese takeaways, I was still sick and tired and I kept losing weight," he said. 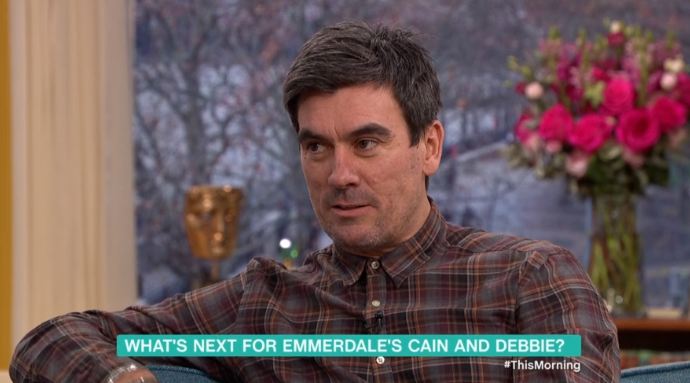 His symptoms were so severe they began to interfere with his studies, as exhaustion meant he couldn't make it to class.

"I was a drama student in Manchester and sometimes I had to miss lectures because I was too tired," he said. "I even had to drop out of my final year plays."

I was sick and tired and I kept losing weight.

He was finally referred to a specialist at the age of 26, who diagnosed him with Crohn's disease. 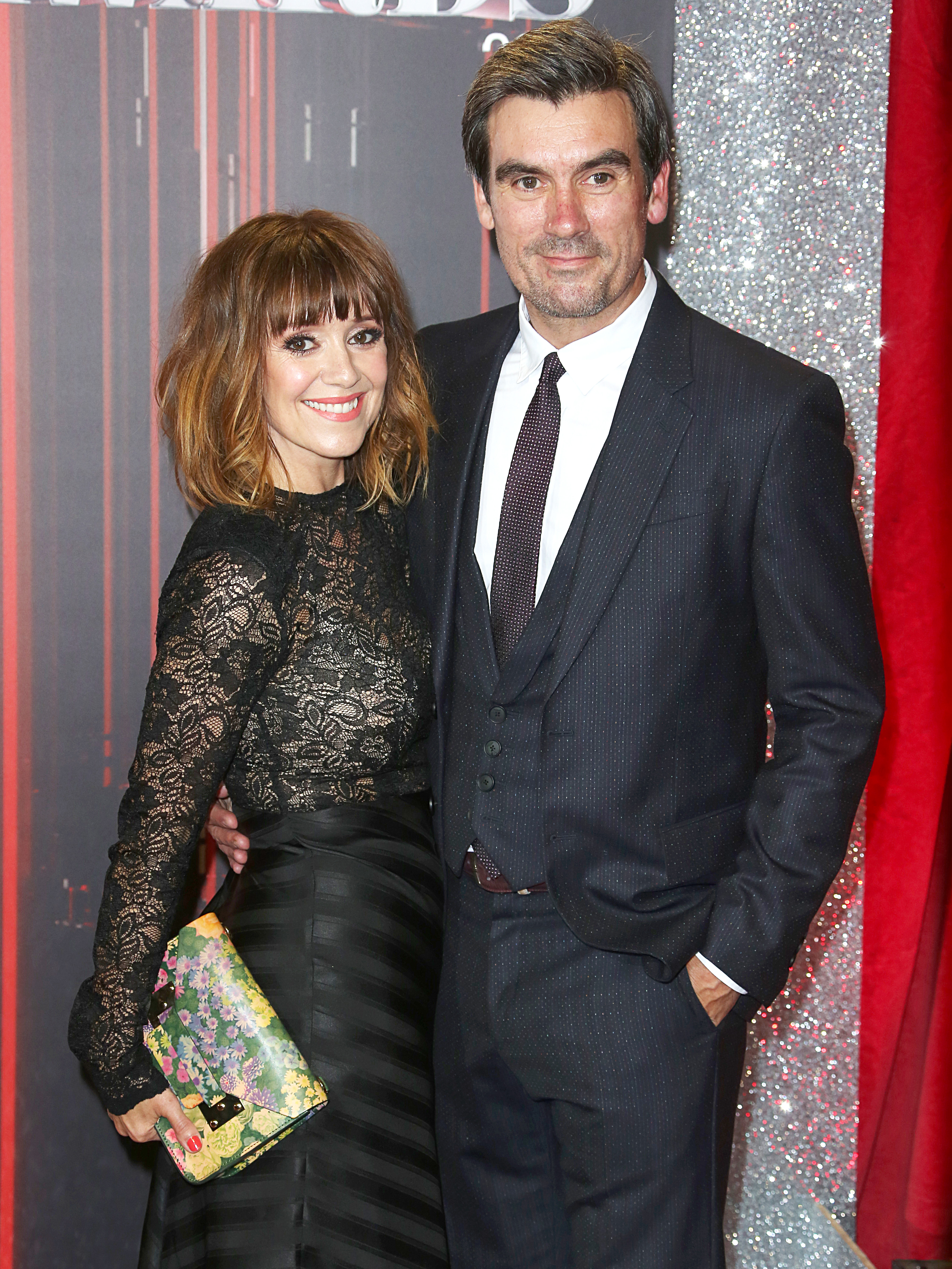 The actor is married to Zoe Henry (Credit: Splash News)

The actor, who married actress Zoe Henry in 2003, has been doing his best to manage his symptoms – which include diarrhoea, stomach pain, severe tiredness and weight loss – ever since.

He also maintains a regular running routine and incorporates aloe vera and probiotics into his diet to help ease digestion.