New host of I'm A Celebrity: Extra Camp, Emily Atack has alleged a former colleague once exposed himself to her, and pressured her for sex in a hotel room.

The 29-year-old actress has said she was at a wrap party for an unnamed "project" when the unknown man - whom she calls Dave - made his alleged advances. 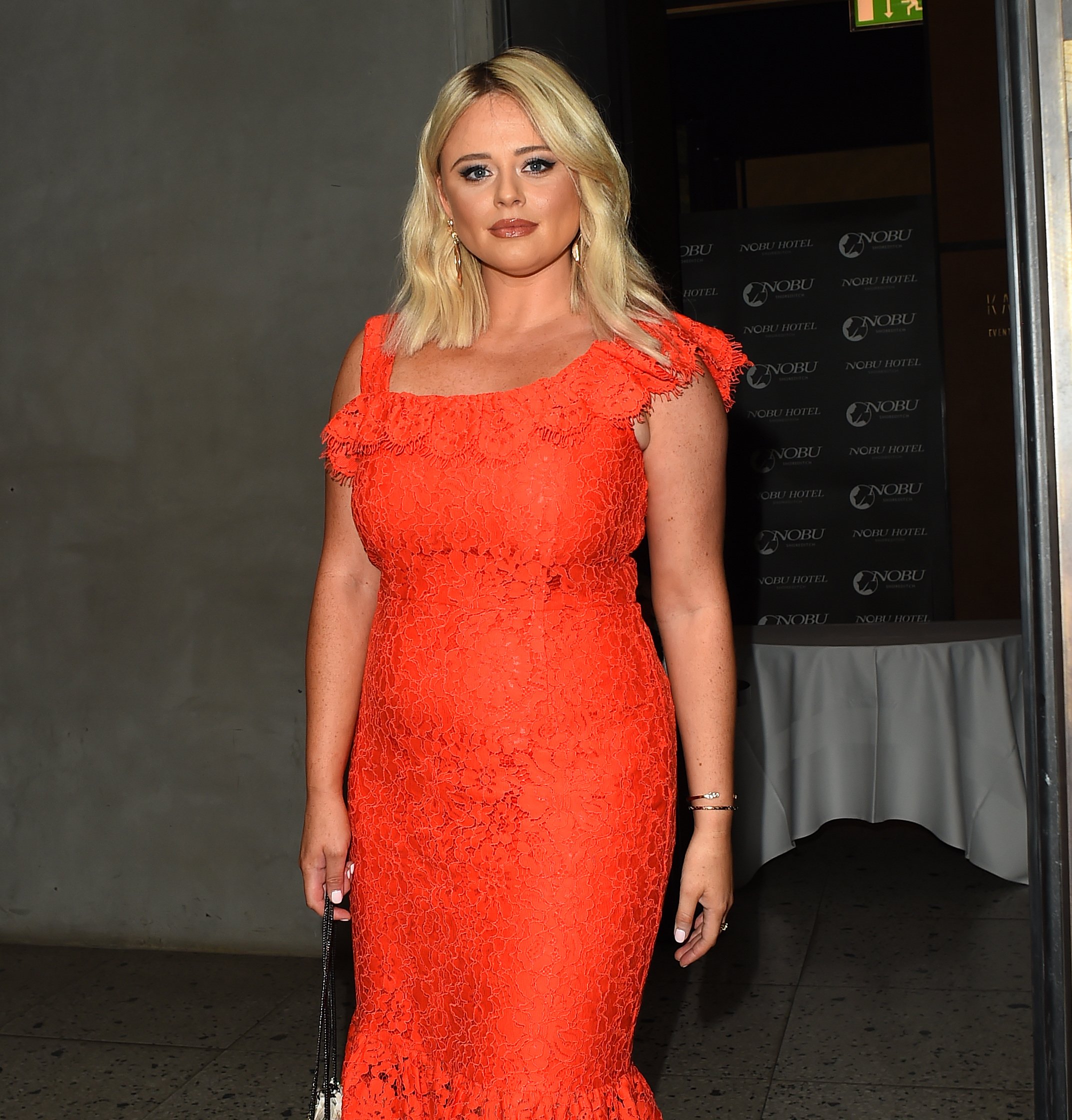 Emily recalled the incident in her new book (Credit: SplashNews.com)

She said: "I was drunk. I wasn't single. I was with someone at the time, so I had no intention of doing anything with anybody."

The I'm A Celebrity… Get Me Out of Here! star claims she was with a group of friends when they ran out of wine, and one of them gave her a key to their hotel room and told her there was a mini fridge of booze in their room.

He let me leave and the next day I cried my eyes out all day.

But when she went in, she alleges the fridge was empty, and claims she was lured into the room so Dave could make his move.

She added: "And all of a sudden I turned round and Dave is standing there, in the room with his [bleep] out. I froze. I remember saying, drunkenly, 'No', but I didn't have a clue what to do."

Dave allegedly refused to let go, so Emily says she kissed him out of desperation.

She said: "He let me leave and the next day I cried my eyes out all day."

These just landed. First few copies of my ACTUAL book that I’ve written. A little insight into my bruised heart, and my jumbled mind. You can pre-order via amazon etc now. Out on 31st October!🥂✨❤️ #AreWeThereYet

The Inbetweeners star now says she would "kick him in the balls" if she was ever in the same situation again, but at the time, she just went with her "instincts".

Writing in her new book, Are We There Yet?: To indignity . . . and Beyond!, she said: "I'd love to say that with age, courage and experience, if it happened now, I'd kick him in the balls.

"[But] when you're drunk, in a room with a man who holds more power than you, instinct takes over, to get you the hell out of there."

This looks so overly edited... but I swear it’s not. @lydiabarnesmakeup has had a blinder today!🤪🌝🐷

Emily recently told how she was still looking for her happy ending after her split from boyfriend Rob Jowers.

And she proved she was moving on when at this week's Pride of Britain Awards she debuted a new brunette hairstyle, having previously sported shorter blonde hair. 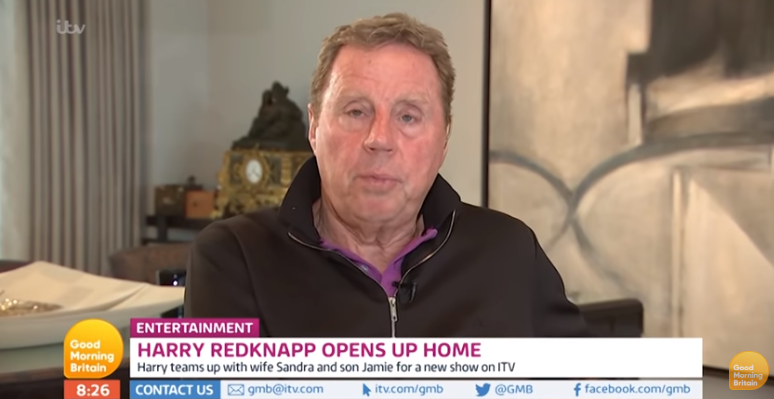