She was recently announced as the new host of I'm A Celebrity spin-off Extra Camp.

However, while her career is on the rise, access Emily Atack's love life has taken a nosedive.

Now she has opened up about her split from boyfriend Rob Jowers for the first time.

And the star says she "still wants a happy ending" following the break-up. 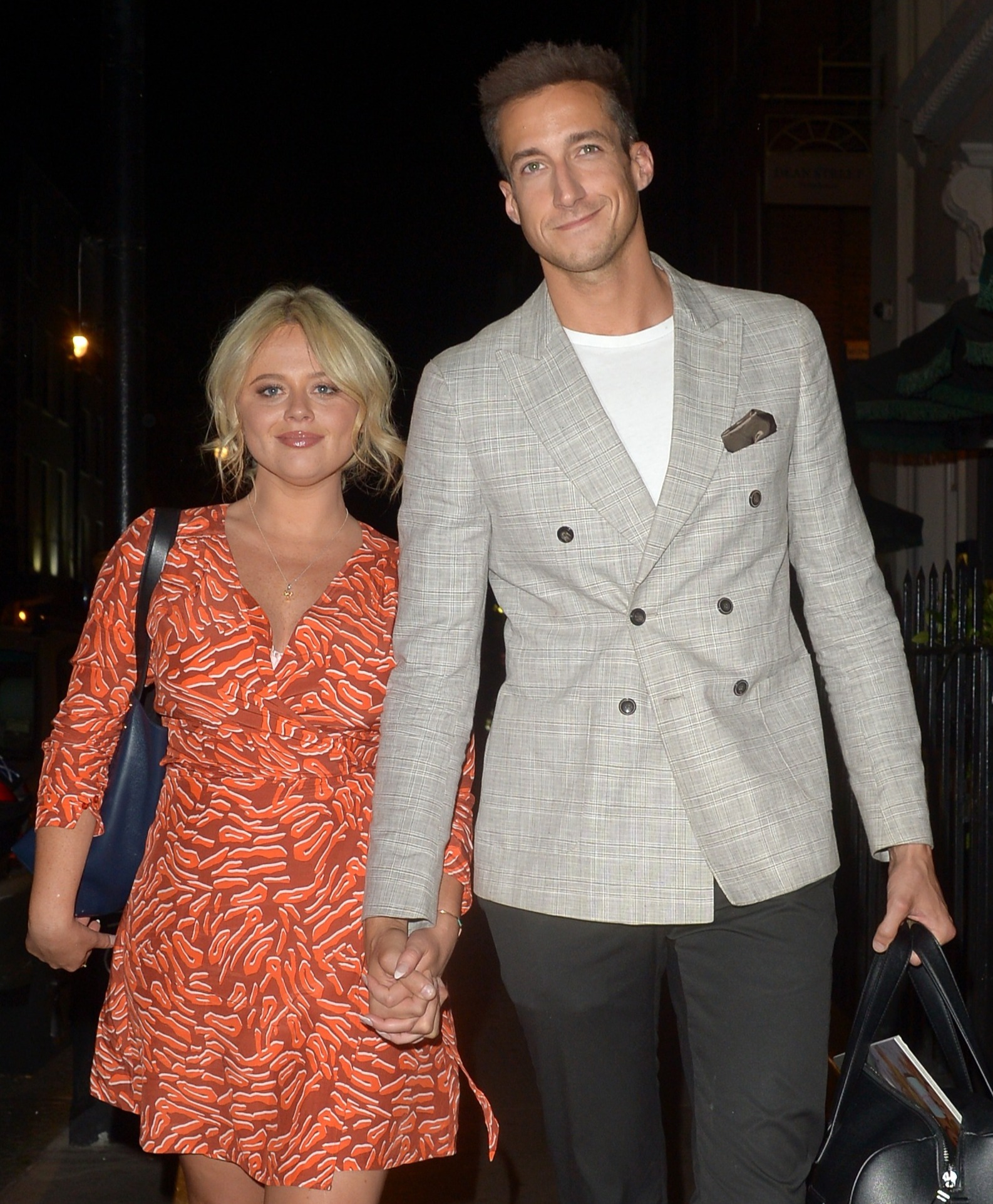 Emily Atack has opened up about her split from Rob Jowers (Credit: Splash News)

Speaking to OK!, Emily revealed: "It’s been a very, very tough time and it’s still very raw. Luckily I’ve got so many amazing things happening in my life to distract me from the fact that I’m incredibly sad. But I know the drill and I’ve got over boys before."

Despite the heartbreak, I still want my happy ending, marriage and kids, the whole package.

Emily also opened up about dealing with heartache now that she is approaching her thirties.

The one-time Inbetweeners actress celebrates her milestone birthday in December. 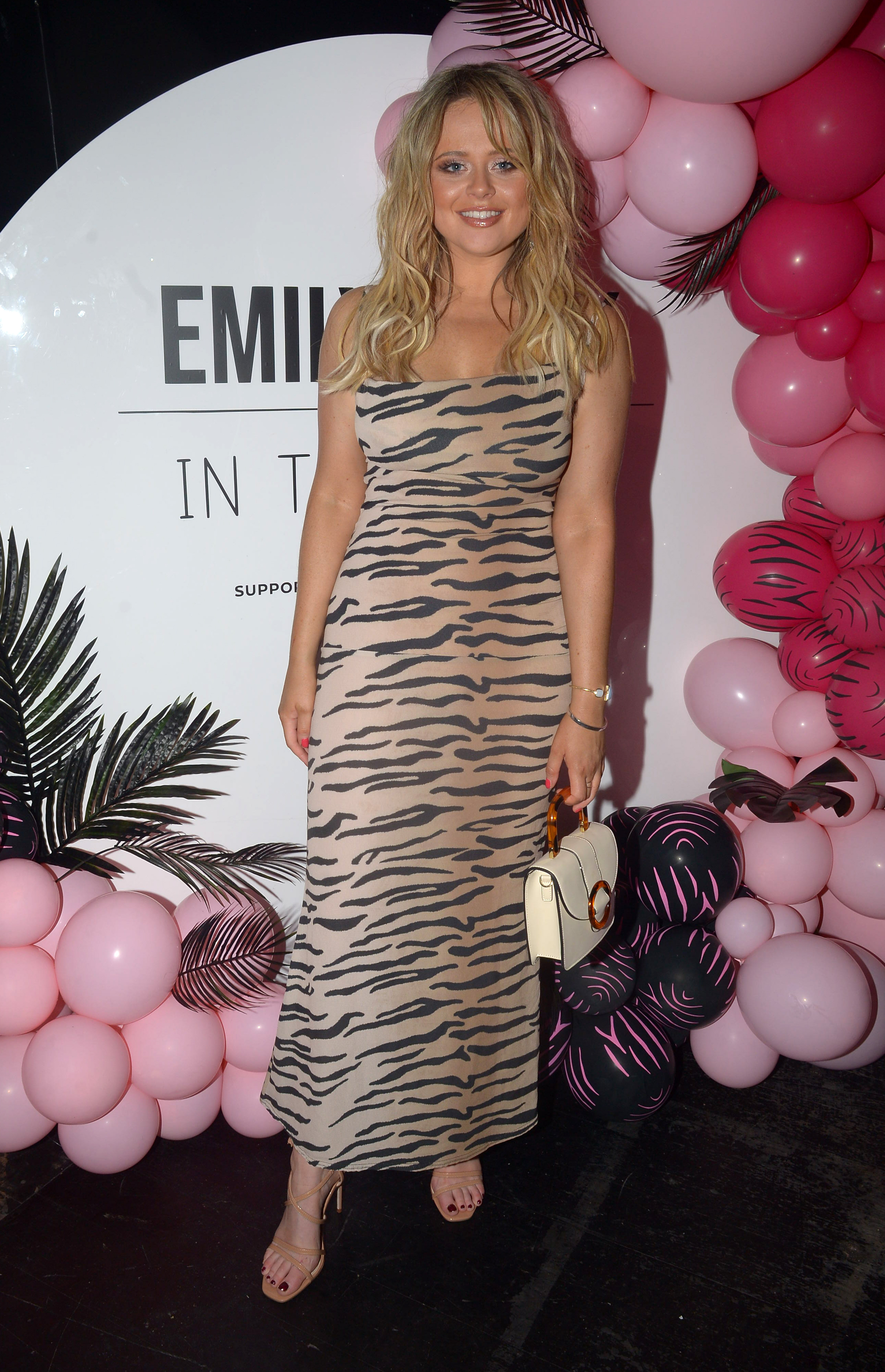 "Heartbreak gets harder to deal with as you get older as you pin your hopes on things," she said. "I so wanted this to be my happy ending."

Emily also admitted that, growing up, she thought 30 would look "very different" to how her life is now.

She added: "I’ve had to revise expectations. Despite all the heartbreak, I still want my happy ending, marriage and kids, the whole package. But I’m coming to realise my happy ending doesn’t need to look like everyone else’s."

Emily and Rob split last month after six months together.

She met the film producer at a BRIT Awards after-party in February of this year. 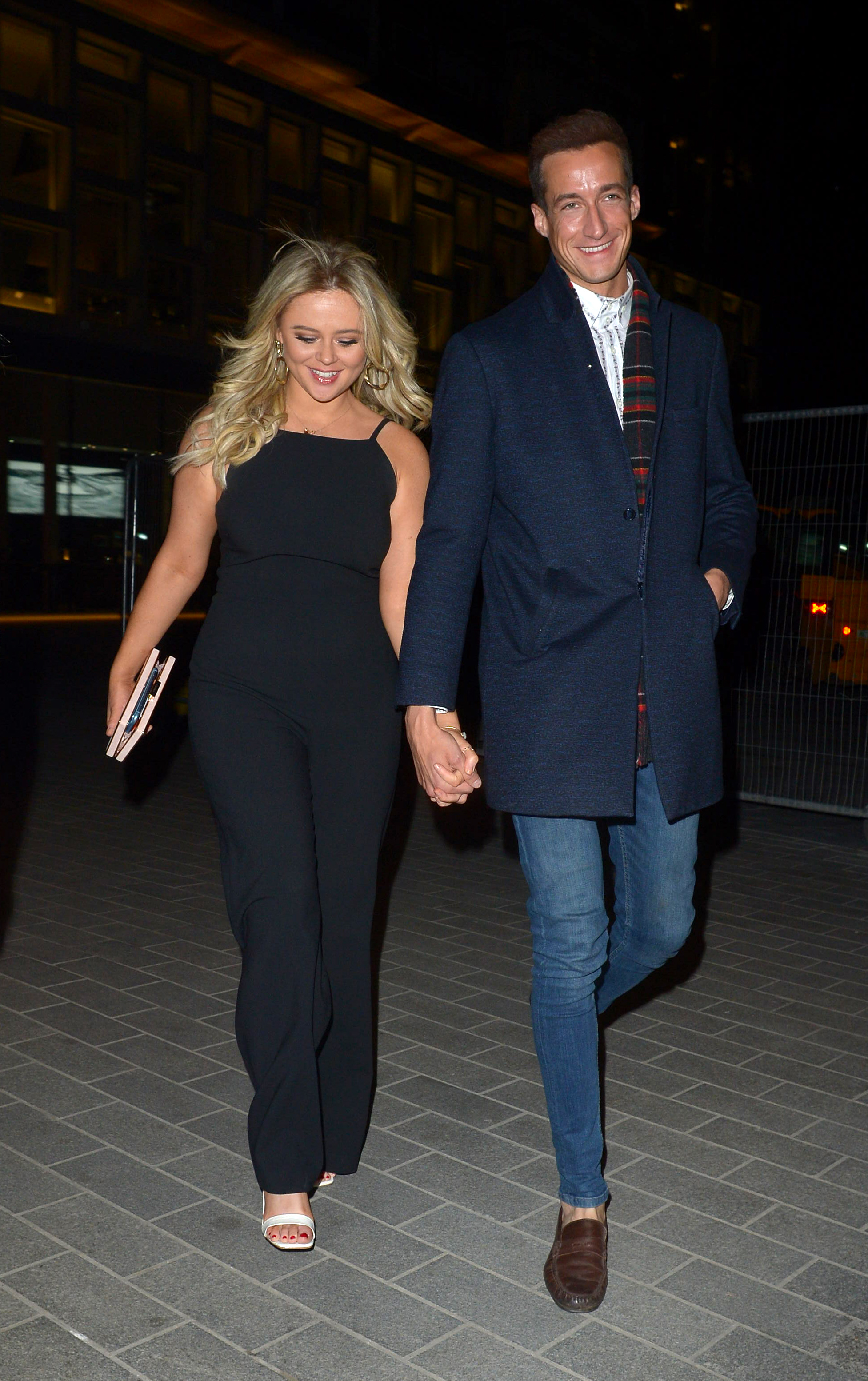 Emily and Rob were together for six months after meeting at a BRITs after-party (Credit: Splash News)

A source told The Sun: "Emily and Rob were enjoying a honeymoon phase in their relationship with lots of fancy dates and extravagant weekends abroad."

They added: "But when the dust settled they realised it just wasn’t right. The split was mutual and they are both really sad about it and remain friends."

Emily is soon to head down under to Oz to film Extra Camp alongside Joel Dommett and Adam Thomas.