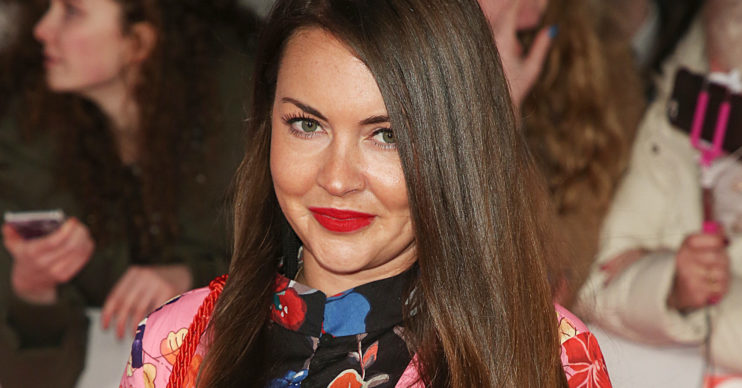 The soap star welcomed her daughter after suffering two miscarriages

New mum and EastEnders star Lacey Turner has melted hearts by sharing a photograph of her daughter Dusty.

Lacey, 32, snapped the picture as her little girl played in a rainbow-themed paddling pool with their pet dog Ned.

Shaded from the hot sun, the cute pair are clearly enjoying the warmer May weather.

Commenting on her sweet snap, Lacey told her followers: “My [rainbow] baby.”

A ‘rainbow baby’ is the term given to a baby born following a miscarriage or stillbirth.

Lacey has spoken openly about how she suffered two miscarriages before she and husband Matt Kay welcomed Dusty.

‘Kick in the stomach’

In February, Lacey – who plays Stacey Fowler in EastEnders – appeared on ITV1’s Loose Women to chat about motherhood.

Lacey said: “The first time we fell pregnant, I thought, ‘Oh my gosh, this is so exciting’. We started looking at clothes and then it was just gone at seven weeks.

“It was such a massive shock because quite naively I thought, ‘Oh I’m going to have a baby’.

I wondered if there was something wrong or if we would ever even get there.

“I thought I would just try again, as apparently it happens to loads of people.

“So we tried again but it happened again at exactly the same point.”

She added: “Although I was more prepared, it was more of a kick in the stomach. I wondered if there was something wrong or if we would ever even get there.”

Lacey said she went to see a private doctor and “on paper” everything looked fine.

But the former Our Girl star said it took her and Matt “ages” to fall pregnant third time around, adding that they had all but given up.

As a result, Lacey says she ignored her pregnancy with Dusty until she was 14 weeks and stopped herself from getting excited until she was 25 weeks gone.

Thankfully, Lacey and Matt went on to welcome Dusty into the world in July last year.

Lacey told the Loose Women: “I couldn’t believe it when she was born. It was the best. It was amazing.”

Meanwhile, Lacey is currently on maternity leave from EastEnders and recently admitted it will be “hard” to return.

Speaking to The Sun, she said: “I think it will be hard to go back to work as much as I’m looking forward to working again.

“I will miss Dusty because you get so used to spending all day every day together. She’s great company.”

Filming for EastEnders is currently suspended due to the coronavirus pandemic. 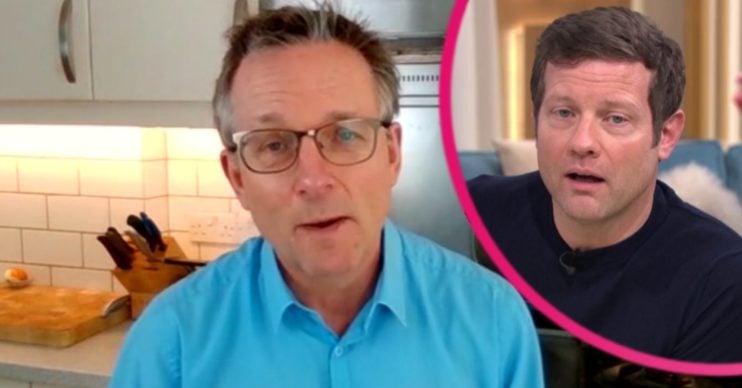