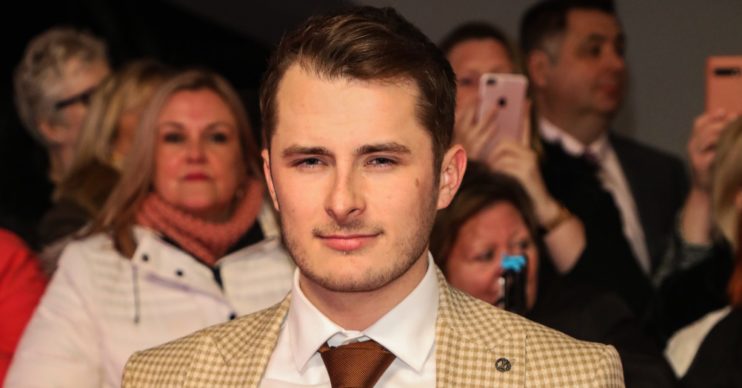 EastEnders star Max Bowden, who plays Ben Mitchell, has shared a sweet gesture for his nan.

Recently a video was shared of a young carer, who noticed one of the men she cared for, named Ken, slept with a picture of his late wife.

Seeing this, the carer made a pillow for him with a picture of his wife. After seeing the video Max was inspired to do the same for his nan.

Responding to the carer on Twitter, he said: “Your beautiful gesture inspired me to do the same for my Nan, who is alone at this time.

“Here’s her with her pillow of my grandfather. Thanks for inspiring something so touching. And it’s lovely to see how much on an impact you have on Ken’s life.”

Your beautiful gesture inspired me to do the same for my Nan, who is alone at this time. Here’s her with her pillow of my grandfather. Thanks for inspiring something so touching. And it’s lovely to see how much of an impact you have on Ken’s life. https://t.co/5fijiIhdnW pic.twitter.com/54RZv2nIQt

Alongside the tweet, Max attached a picture of his grandmother holding the pillow.

One wrote: “That’s so lovely for you to be inspired to do something as thoughtful as this. Your nan looks thrilled by it. Beautiful stuff.”

A third said: “This is so beautiful. You are a kind and wonderful soul Max and a credit to your nan.”

Back in March, Max revealed he hadn’t seen his nan in a month for fear of spreading coronavirus.

The same month, it was announced EastEnders, along with other UK soaps, would be stopping production.

Max and his nan

The soap star has previously revealed he has a close bond with his grandmother.

Speaking on Lorraine, he called her the ‘most special woman in his life’.

Back in January, he took her along to the NTAs where he was up for the best newcomer award. However he lost out to Peter Ash from Coronation Street.

What EastEnders storylines is Ben involved in?

Although Max is unable to film, his character is at the centre of a very important storyline.

During the boat crash on EastEnders’ 35th anniversary week, Ben suffered a head injury causing him to lose his hearing.

Over the last few weeks, viewers have seen Ben struggle to come to terms with his hearing loss and communication.

But it looks like newcomer, Frankie will help Ben deal with his new challenges.