Whitney Dean and Callum 'Halfway' Highway are set to tie the knot later this year - but, in typical EastEnders style, the wedding won't go smoothly.

While they are one of Walford's most stable couples - which isn't saying much, to be honest - they certainly have a few people who might want to throw a spanner in the works. 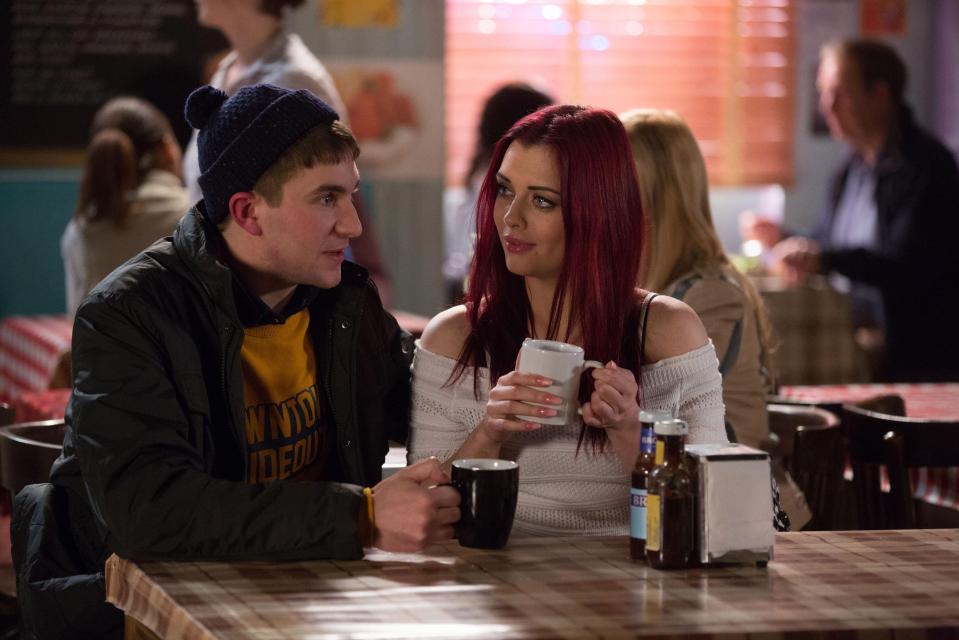 Halfway and Whitney - happily ever after? (Credit: ITV)

This summer, Whitney and Halfway prepare to wed and spoilers tell us that, after their engagement, Whitney enjoys wedding dress shopping at a lavish bridal boutique.

Alongside her are Sonia Fowler and Tiffany Butcher - could they be Whitney's bridesmaids? 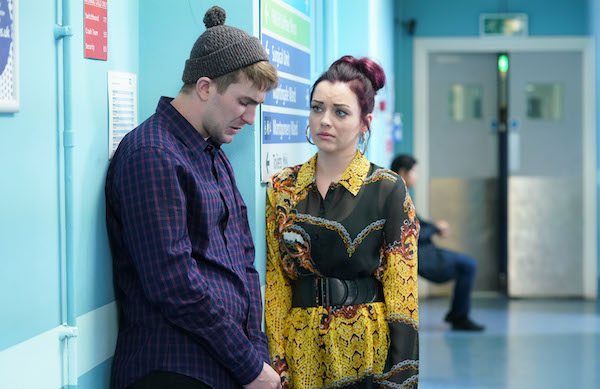 Halfway and Whitney are set to marry (Credit: BBC)

Talking to Metro.co.uk, a TV insider said: "Whitney hasn't had the best of luck when it comes to men, but she seems to finally have found a genuine, honest and loving guy in Halfway.

Whether or not the day itself will go smoothly might be another matter.

"It makes sense that they want to take the next step in their blossoming relationship."

They continued: "Whitney seems giddy as she and Tiffany try on dresses but that's always the less dramatic part of an EastEnders wedding. Whether or not the day itself will go smoothly might be another matter; we'll just have to wait and see."

Whitney and Lee were not meant to be... (Credit: BBC)

Earlier this year, Whitney and Halfway agreed to try for a baby.

Actor Tony Clay recently told Digital Spy: "I think Halfway would be a great dad. He's had a bad upbringing and I think he'd want to look after his kid so they don't have to go through the same experiences that he's had."

Whitney was previously married to Lee Carter and miscarried his baby, and has also been engaged to Woody Woodward.

Let's hope she has better luck with Husband Number Two.

Do you think Whitney and Halfway make a good couple? Leave us a comment on our Facebook page @EntertainmentDailyFix and let us know what you think!