The actor who played Elliott in 1982 sci-fi blockbuster E.T. has reportedly been arrested.

According to TMZ, he was taken in by officers from Tualatin Police Department after a driver called 911, about 8:30pm, and said another motorist had stopped their vehicle in the middle of an intersection.

The website reported that when police arrived on the scene, they found Henry passed out in the driver's seat. 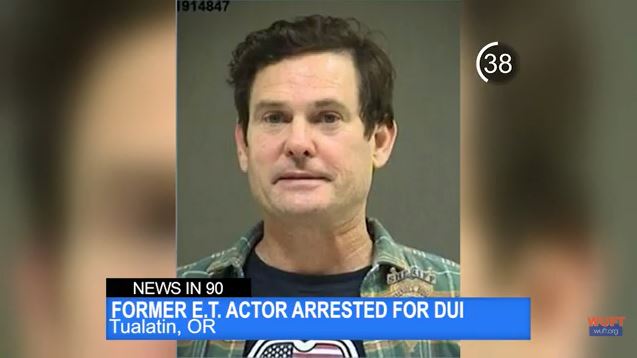 Henry was reportedly found in a vehicle stopped at an intersection (Credit: WUFT News)

Officers are then believed to have taken the former child star to the Washington County Jail on suspicion of DUI due to him showing signs of being intoxicated.

A reporter for WUFT News said: "The officers administered a field sobriety test and took him into custody, where he later told police he was an actor in the movie E.T."

Since skyrocketing to fame in E.T., which saw him play a young boy who befriends an alien stranded on Earth, Henry has starred in a number of other films and TV series.

Recently, he played Hugh Crain in Haunting of Hill House - a supernatural horror drama on Netflix that tells the story of a family living in a haunted mansion and experiencing increasingly disturbing paranormal phenomena. 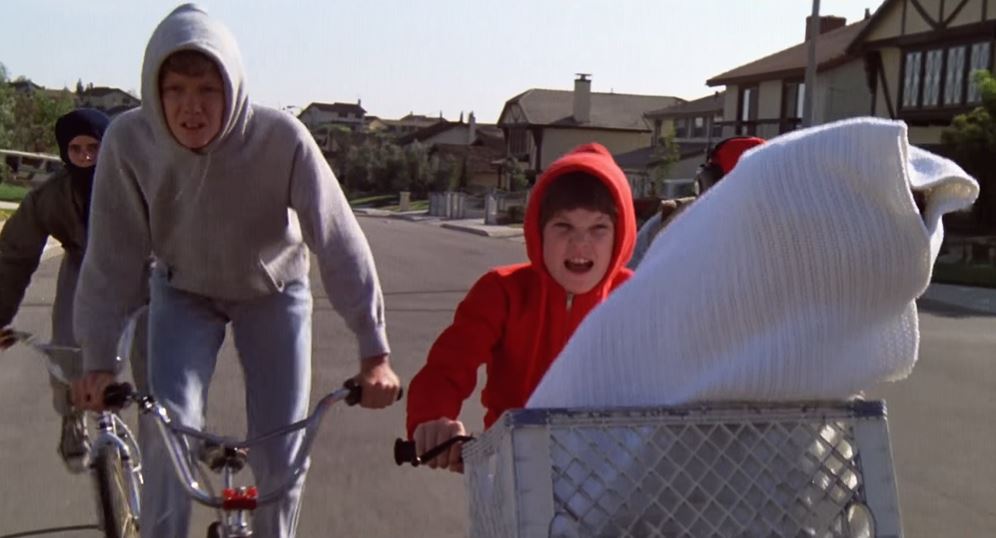 In 2018, Henry featured on popular daytime talk show Lorraine, where spoke about the "overwhelming" fame he experienced after starring in E.T.

He said on the programme: "It wasn't until it had been out for a couple of weeks and it was number one at the box office, and there were lines around the blocks at the theatres... my phone, at home... it just kept ringing. 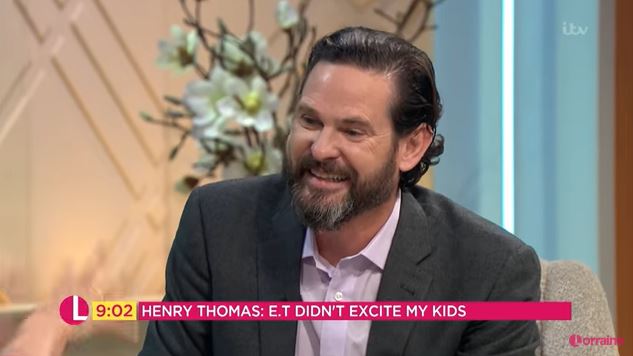 "The overwhelming fame scared the hell out of my parents. And my mother, who was very much into living a rural life, was not pleased at having to pack up and go off with me."

Henry also admitted that his children weren't hugely impressed when he showed them E.T. for the first time.

He told host Lorraine Kelly: "I had kind of set it up as a big reveal, because they hadn't seen the film. When it started I said, 'Do you recognise that fellow right there?' My daughter, who was eight at the time, said, 'Yes, dad, we know it's you...'"