A new documentary will reveal the mistakes made by Ian Huntley and his then girlfriend Maxine Carr, which lead to him being charged with the murder of Holly Wells and Jessica Chapman.

Maxine rang alarm bells when she spoke about Holly in the past tense during a TV interview about the missing school girls in August 2002.

The Soham murders shocked the nation when the bodies of ten-year-olds Holly and Jessica were found 17 years ago.

But before their bodies were discovered, teaching assistant Maxine made a crucial error whilst trying to cover up that Ian had killed the two young girls at his home. 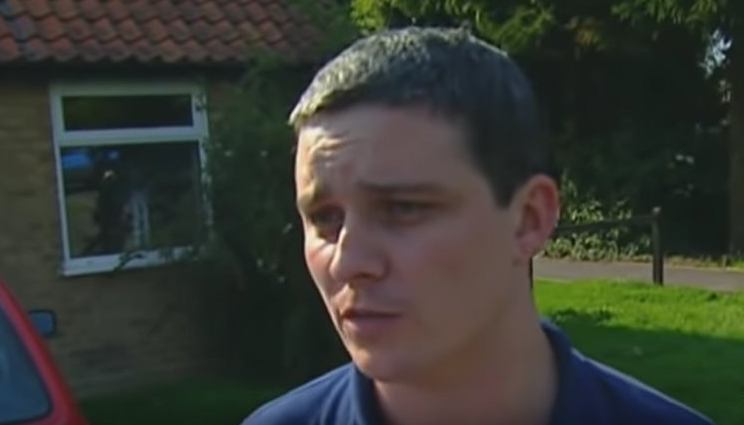 Ian was charged with the murders of Holly and Jessica (Credit: Crime and Investigation UK YouTube)

When asked about Holly and Jessica, Maxine reflected on a card Holly had made her in school and said: "That's the kind of girl she was."

In the interview, which is shown in new Channel 5 documentary Huntley: Five Mistakes that Caught a Killer, Maxine said: "This is something I’ll probably keep for the rest of my life, I think. It’s what Holly gave me on the last day of term.

"She gave me this with a poem on the inside saying 'to a special teaching assistant' really, and we’ll miss her a lot and we’ll see her in the future.

"And that’s the kind of girl she was. She was just lovely, really lovely." Holly and Jessica were murdered in 2002 (Credit: Crime and Investigation UK YouTube)

Read more: Bride slammed for wanting to ban fiancé's child from their wedding

Sky News presenter Jeremy Thompson tells the documentary: "Both my producers said, ‘That was odd wasn’t it? She was speaking in the past tense. Like the girls weren’t around anymore. We should mention that to the police.'"

That's the kind of girl she was.

She also lied about when she was with Ian, to give him an alibi. When she claimed to be with her boyfriend, police discovered Maxine was around 100 miles away in Grimsby.

Maxine was eventually jailed for three-and-a-half years for perverting the courts of justice.

The Channel 5 documentary, which airs tonight, also reveals the slip-ups school caretaker Ian made after the girls' disappearance.

He made the mistake of speaking to the media on TV, using the surname of Nixon, because a local person recognised him as a man who had been linked to previous sex attacks on women. 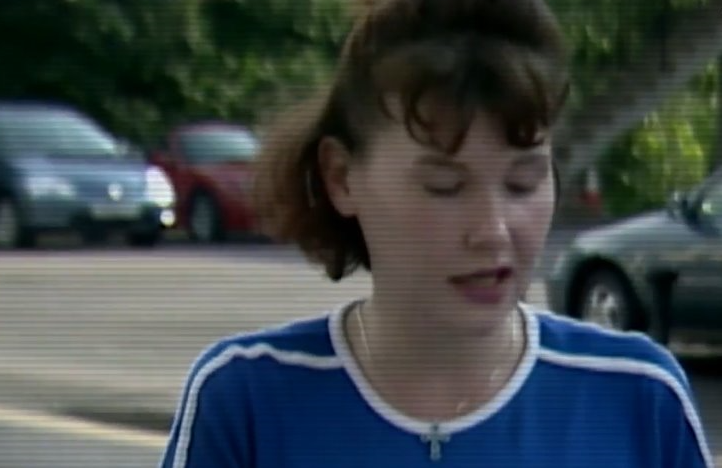 Maxine lied for Ian at the time (Credit: Channel 5)

Sharon explains in the new film: "I just thought it was strange, very strange."

A phone signal from Jessica's mobile phone after it had been switched off also lead to a mast near to Ian's home.

The murderer also got new tyres on his car after the crime but chalk found on the vehicle matched chalk in the woodland area where the girls' bodies were found.

Holly and Jessica's clothing was also found partially burnt and discarded in a bin inside the secondary school where Ian worked.

Chris Stevenson, ex-Detective Chief Superintendent and head of the murder inquiry, said in the documentary: "I shall never forget the moment that I received the phone call that they had found the girls' clothing."

Ian was eventually charged for the murder of Holly and Jessica and was sentenced to serve a minimum of 40 years in prison.

Huntley: Five Mistakes that Caught a Killer is on Channel 5 at 10pm tonight.