It's quite common for many couples to opt for a 'no-children policy' at their wedding.

However, it's usually put in place for guests - not the bride and groom - and one bride-to-be has been criticised for admitting she wants to ban her fiancé's three-year-old daughter from their big day.

Taking to a wedding shaming group on Facebook, the woman asked people for advice for how she can uninvite the little girl to the nuptials. A little harsh, right? 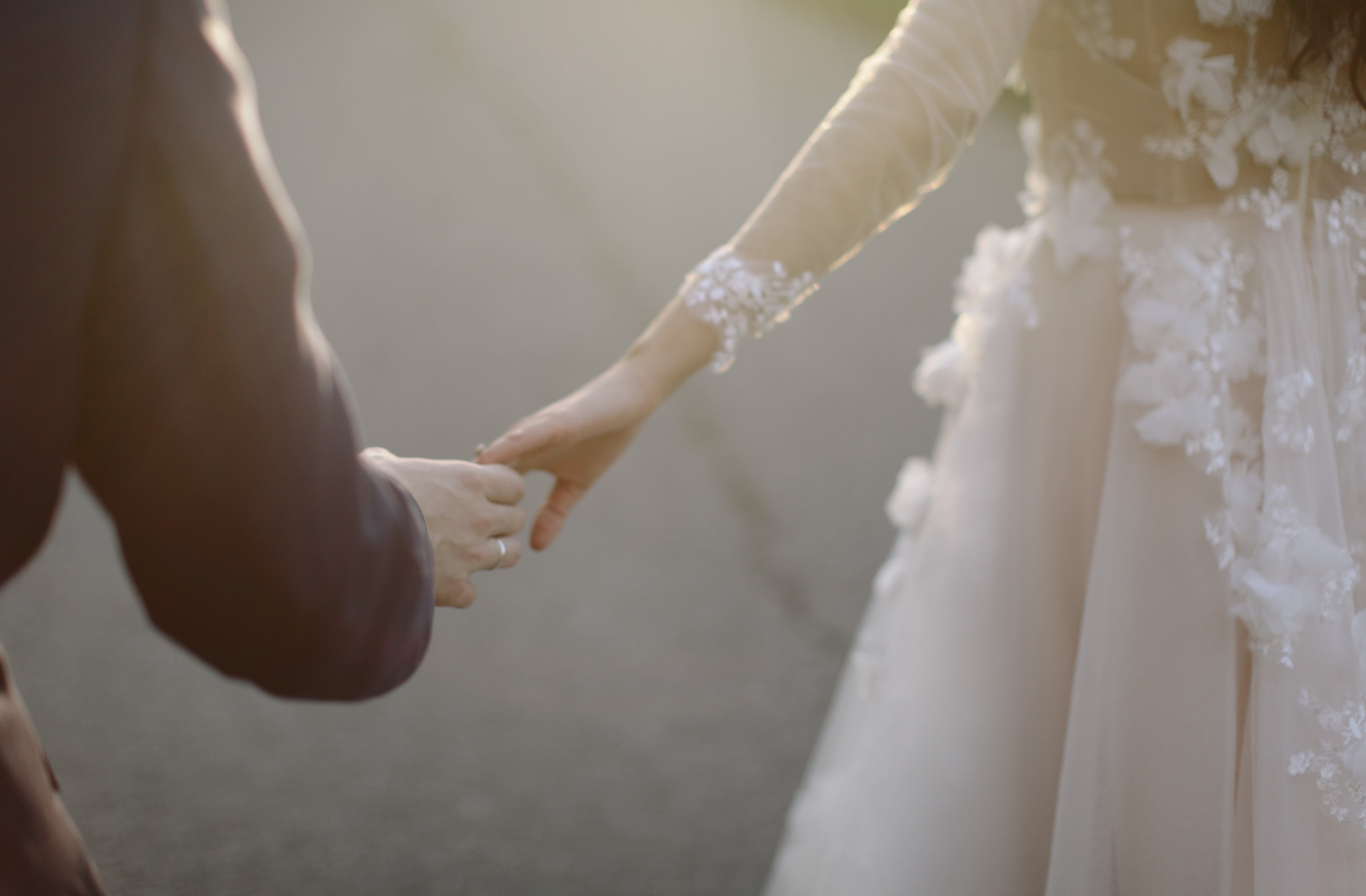 The bride wants to ban her fiancé's daughter from the wedding (Credit: Pexels)

She wrote on the group: "How do I tell my fiancé I don’t want his daughter at our wedding? I put 'no kids' on the invites so I thought he’d get the point, but he keeps mentioning her being there?"

She added: "Edit because people keep asking me the same dumba[bleep] questions.

"She’s three. I am marrying him not his crotch goblin. That’s his mistake, not mine. I don’t want her there because she’s needy as [expletive] and makes everything about her and I said no [expletive] kids!

"If you don’t have [anything] nice to say or any advice then scroll on!" 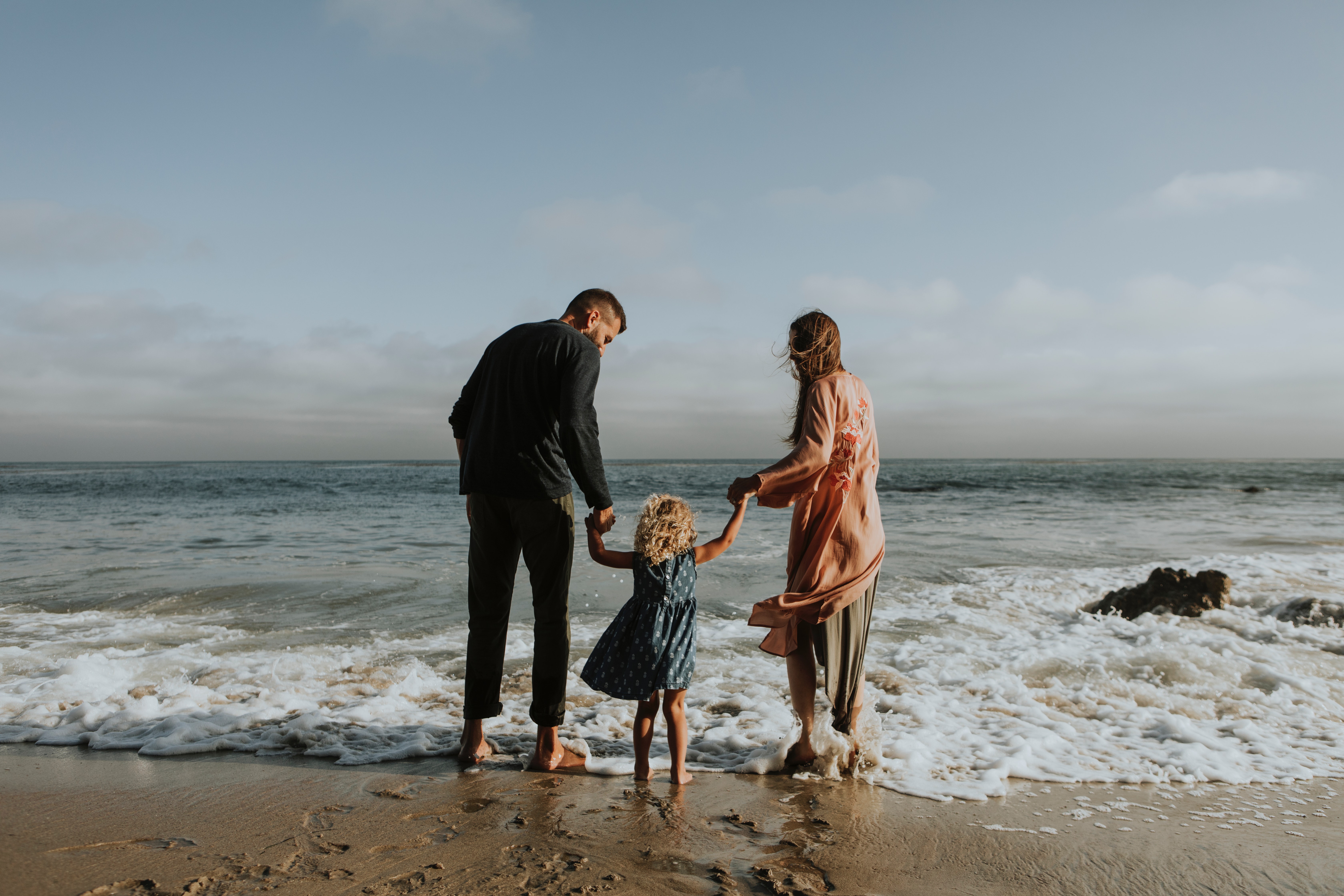 The woman referred to the child as a "crotch goblin" (Credit: Pexels)

The post racked up a string of comments, with many slamming the woman for how she spoke about the child.

One person commented: "This makes me want to cry," while another said: "I’m childfree and I think this is absolutely abhorrent.

I am marrying him not his crotch goblin. That’s his mistake, not mine.

"If you don’t want to be in a partner’s kid’s life, don’t be with that person at all! When I was single I had a strict no dating parents policy for this reason."

A third added: "She's 3... of COURSE she makes everything about her ... that's all she knows. This marriage (if it happens) is gonna end quick or last way to long and be horrible the entire time."

Another ranted: "There is a really good reason no one has anything nice to say because you are a terrible human being. 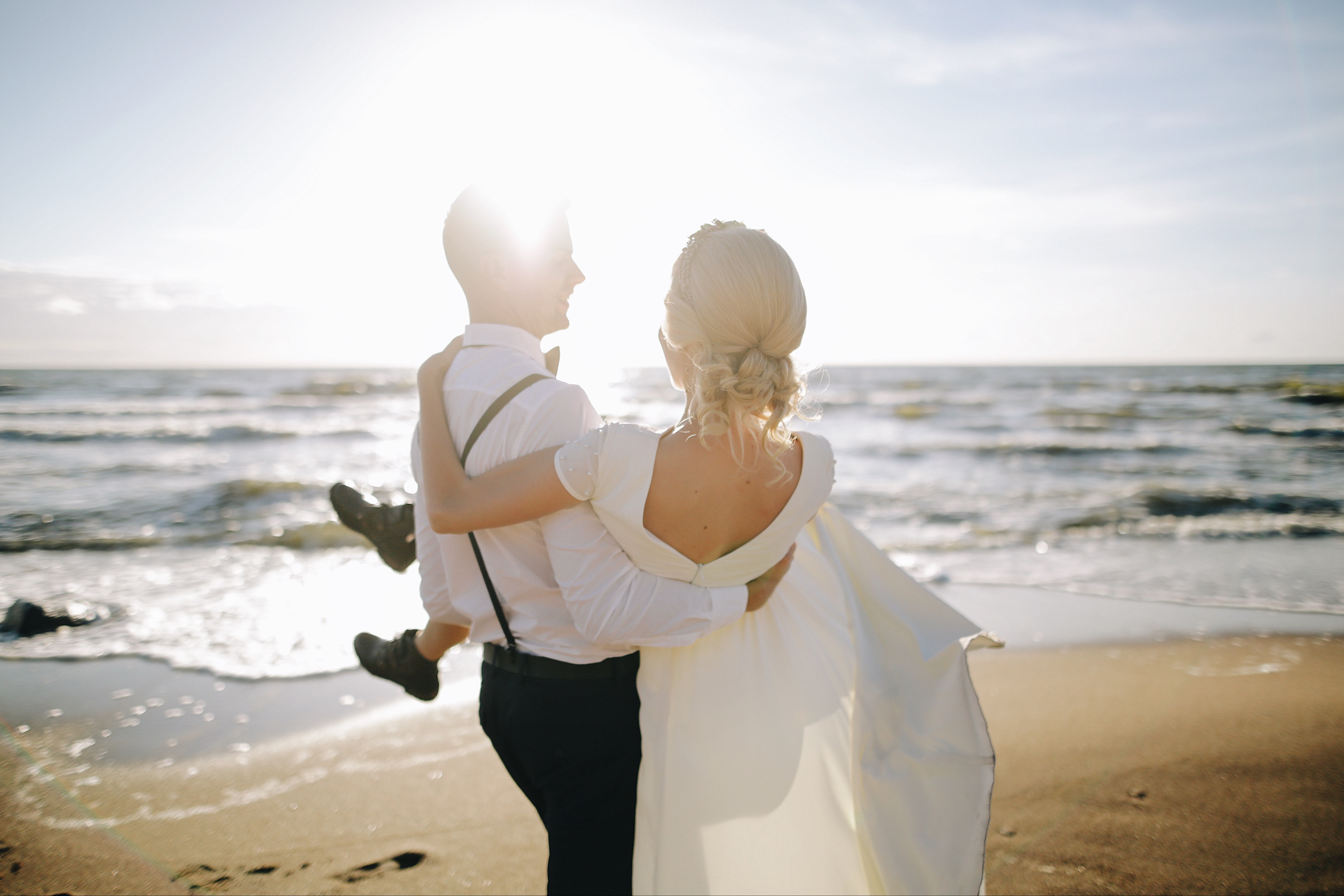 "Also, if him having a child was going to that much a problem why still be in the relationship?

"He's still going to raise and love his daughter so either you grow up and be a stepmother as that's what comes with the marriage or break it off if you can't commit." 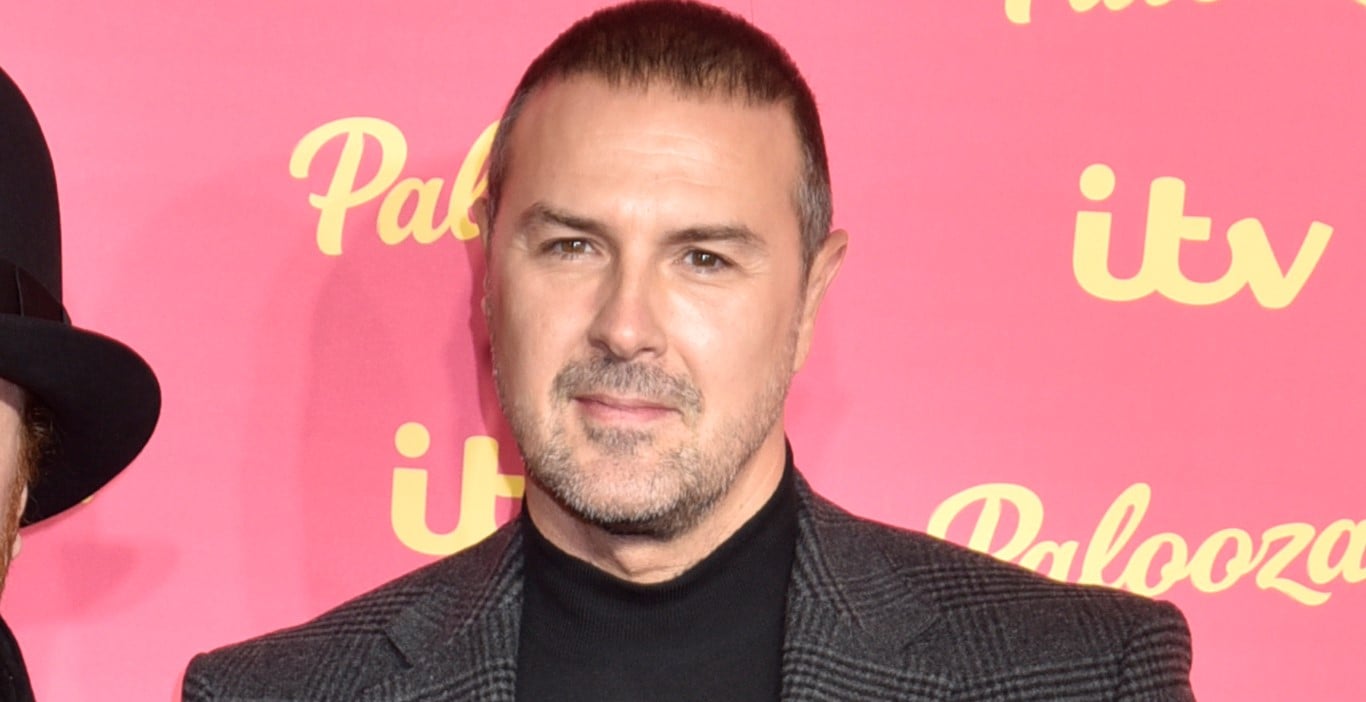 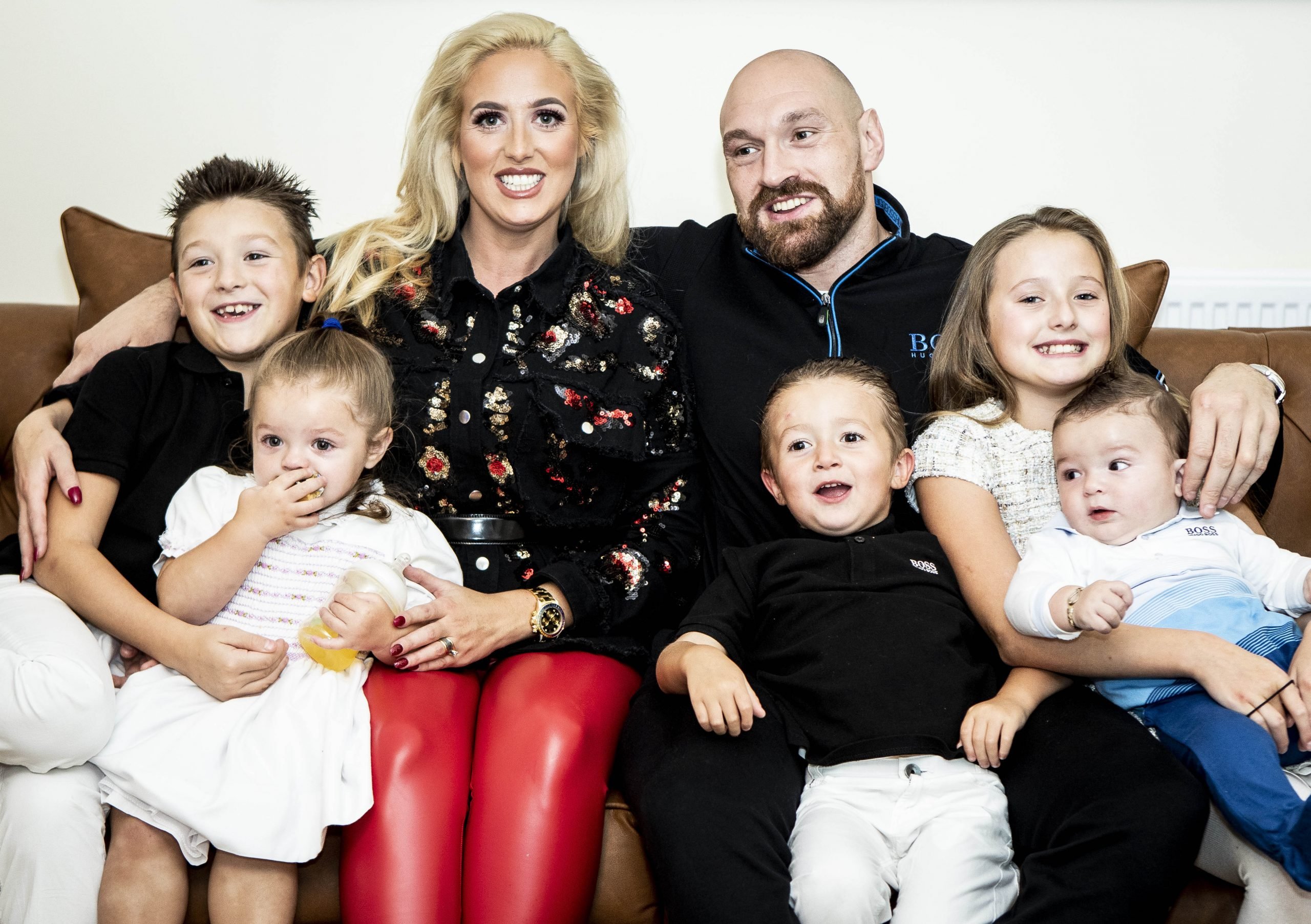